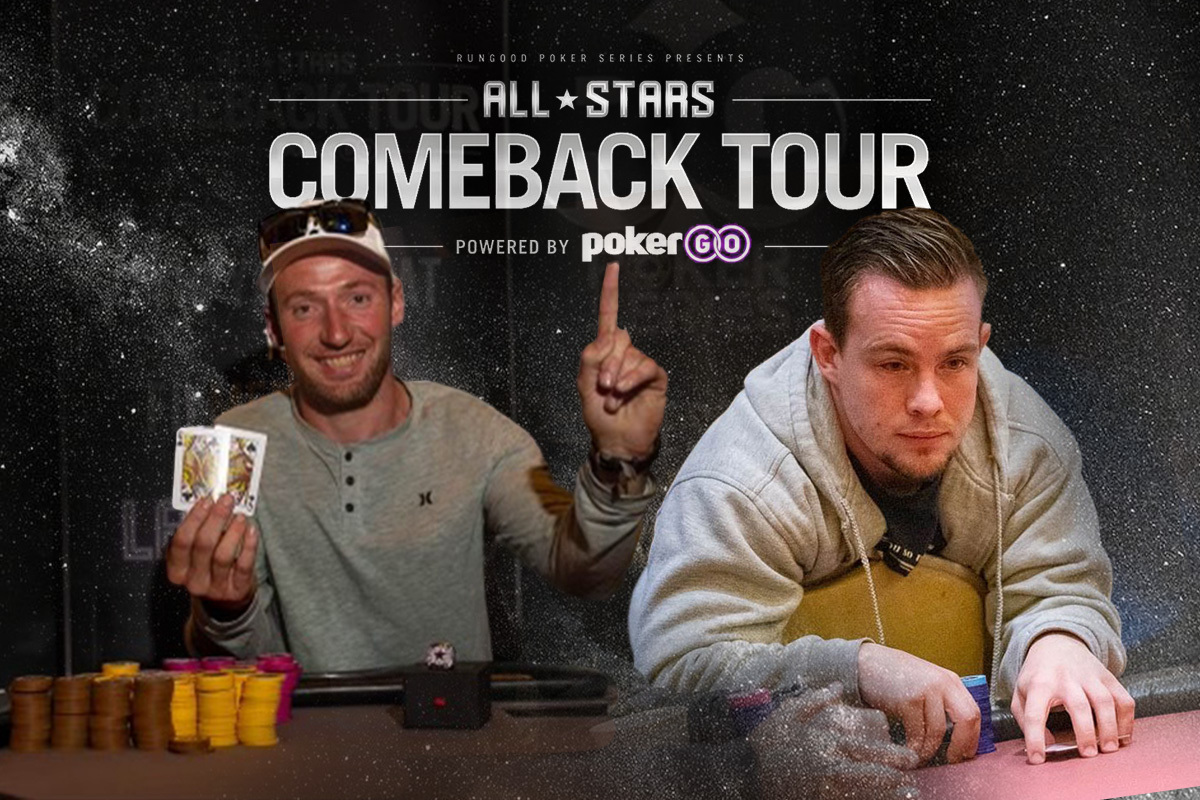 The series opened with the $125 Seniors event that was won by Leonard Hiner, before Jacob Jobman won the Opening Night Guest Bounty. The two flights of the $185 DeepStack attracted 614 entries as Craig Dick captured the $18,704 first-place prize. The final side events of the series saw Scott Buller win the Pot-Limit Omaha Hi-Lo event, Adolfo Chavez won the Two Green Chip Bounty, and Trung Tran won the Turbo Closer.

The record-setting field of 851-entrants in the RunGood Main Event would see an 11-way chop where each player received $26,058 in prize money. Play continued as a winner needed to be crowned, and once the dust settled, it would be Waverly, Iowa, native Freeman Kauffman emerging victorious in his first-ever casino tournament to also be awarded the RGPS: All-Stars ProAM seat. The final RGPS: All-Stars ProAM seat wouldn’t be decided until the final event when Anthony Kellen folded his way to a fifth-place finish in the Turbo Closer to lock up his seat into the RGPS: All-Stars ProAM that is set to be held in the PokerGO Studio in December.

The next event on the RunGood Poker Series schedule is at Seminole Casino Coconut Creek in Coconut Creek, Florida, from August 23-29, 2021, where there will be seven events on the schedule and two RGPS: All-Stars ProAM seats available to win.