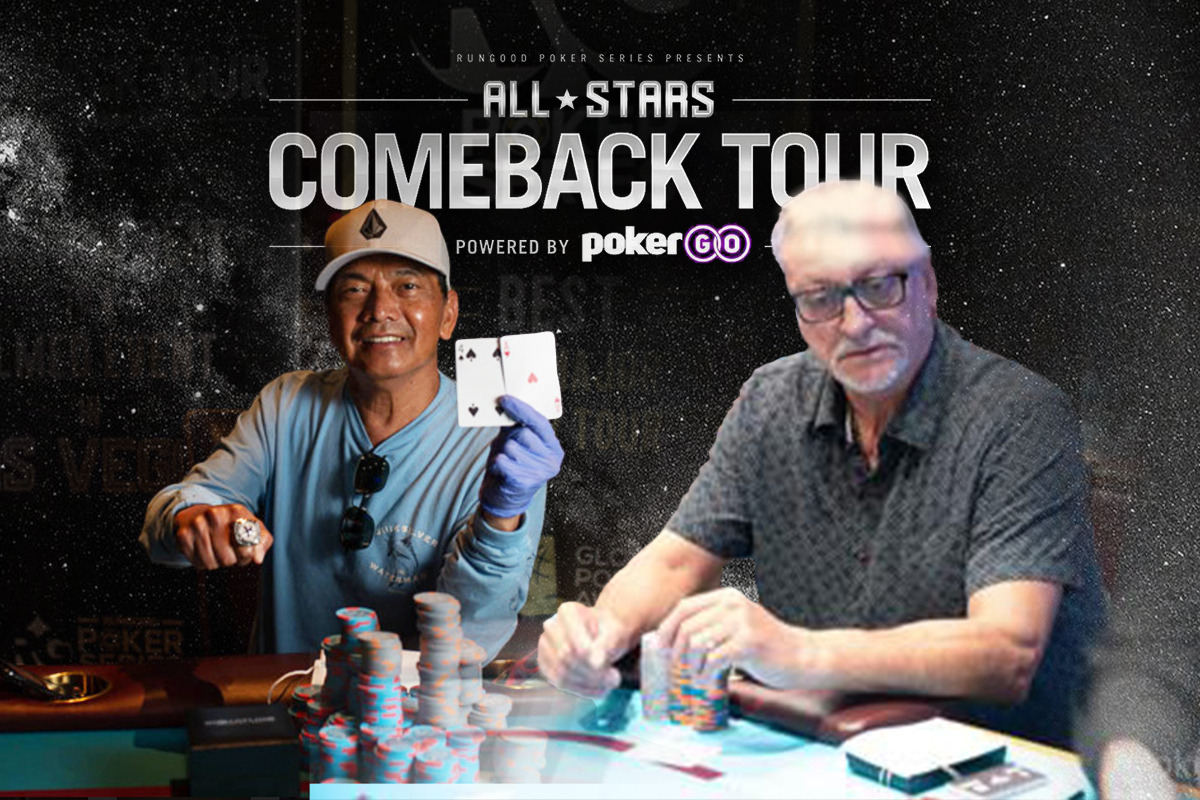 The series kicked off with two impressive fields in the $135 Bounty and $185 Deepstack before all attention was turned to the $575 RunGood Main Event that attracted a 559-entrant field and created a $279,000 prize pool. A rare nine-player deal was agreed upon at the final table, while it would be Armando Mesina emerging victorious to claim the additional $5,000 in prize money set aside for the winner, and the RGPS: All-Stars ProAM seat. The final RGPS: All-Stars ProAM seat would be awarded to the Casino Champion, and after a little bit of controversy with the points calculation, eventually Farid Karimi would claim the honor and also lock up his RGPS: All-Stars ProAM seat.

The next event on the RunGood Poker Series schedule is at Horseshoe Casino Council Bluffs in Iowa from June 22-27, 2021, where there will be seven events on the schedule and two RGPS: All-Stars ProAM seats available to win.