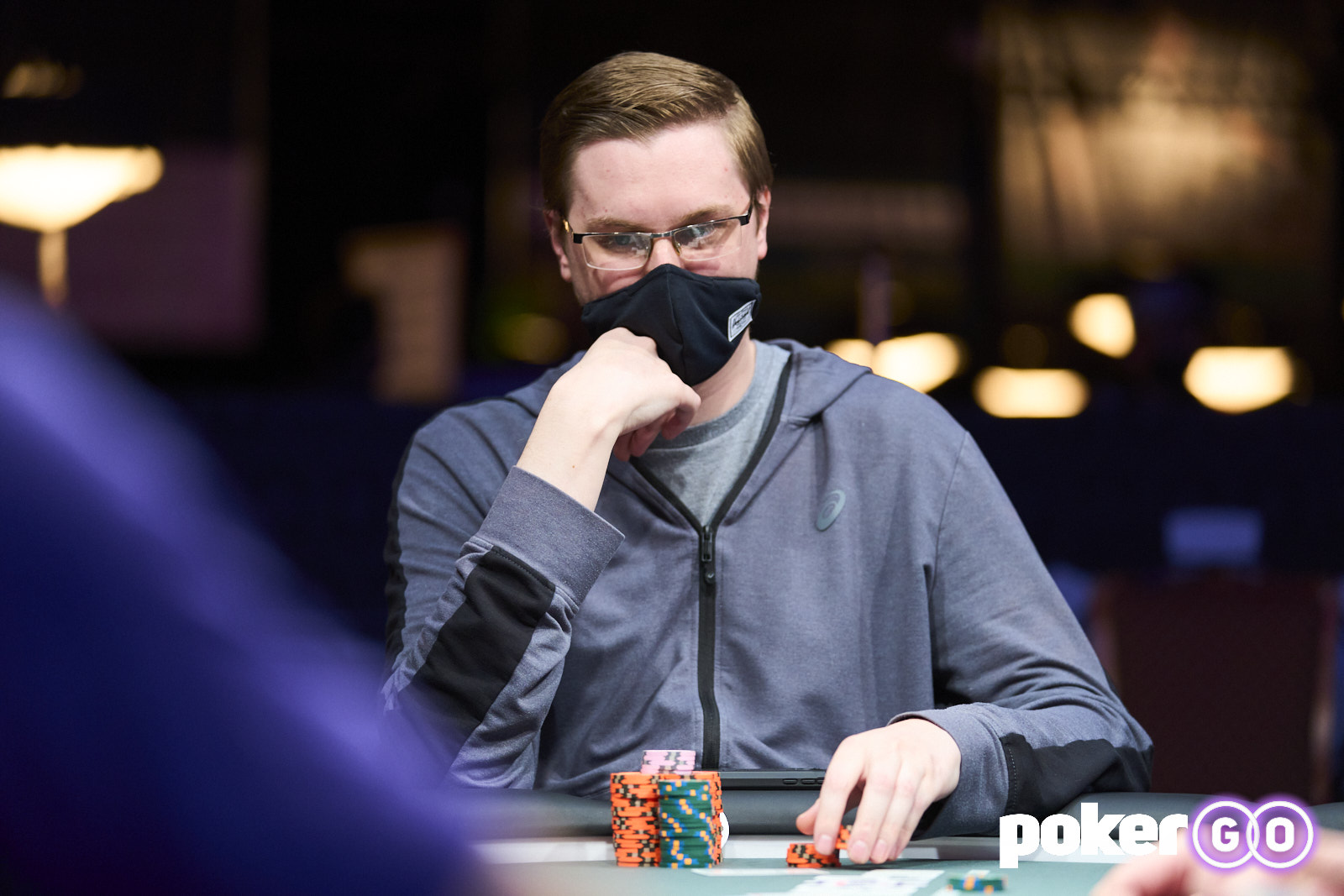 Kevin Gerhart looks to finish off a dominating $10,000 HORSE performance with his third-career bracelet win on PokerGO today.

Day 23 of the 2021 World Series of Poker was highlighted by Josh Arieh’s third-career bracelet win after no less than 16 years without winning one. While Arieh turned the screws on his opponents at this Pot Limit Omaha final table, plenty of other action was taking place at adjacent tables, most notably Kevin Gerhart’s dominating performance in the $10,000 H.O.R.S.E. Championship.

The chip counts heading into the PokerGO final table are as follows:

Despite dominating for most of the day, David ‘ODB’ Baker comes into the final day of the $1,500 Razz with just a few big bets. The field of 311 players was brought down to its Final 8 with Charles Sinn in the lead. Other notables that remain in the hunt include Matt Grapenthien, Yuri Dzivielevski, and Alex Livingston. The winner of this event today will collect $99,188.

The $2,500 No Limit Hold’em Freezeout drew a total of 896 players and with just eight players remaining all eyes will be in the short-stacked Sergi Reixach. The Spanish High Roller regular has nearly $7 million in career tournament earnings but a bracelet is still missing from his resume.

Carlos Chang leads this final table ahead of Brady Osterman with $364,589 awaiting the winner.

Can Zinno Do it Again?

While still in its early goings, Anthony Zinno is building towards another deep run in the $3,000 6-Max Limit Hold’em event that kicked off on Friday. Limit Hold’em’s most aggressive format drew just 162 players with 78 advancing to Day 2 with Ray Henson on top.

Anthony Zinno is among the notables advancing as he eyes a record-tying third WSOP Bracelet of the summer. Other players to look out for on Day 2 are JJ Liu, Dan Zack, and Mike Matusow.