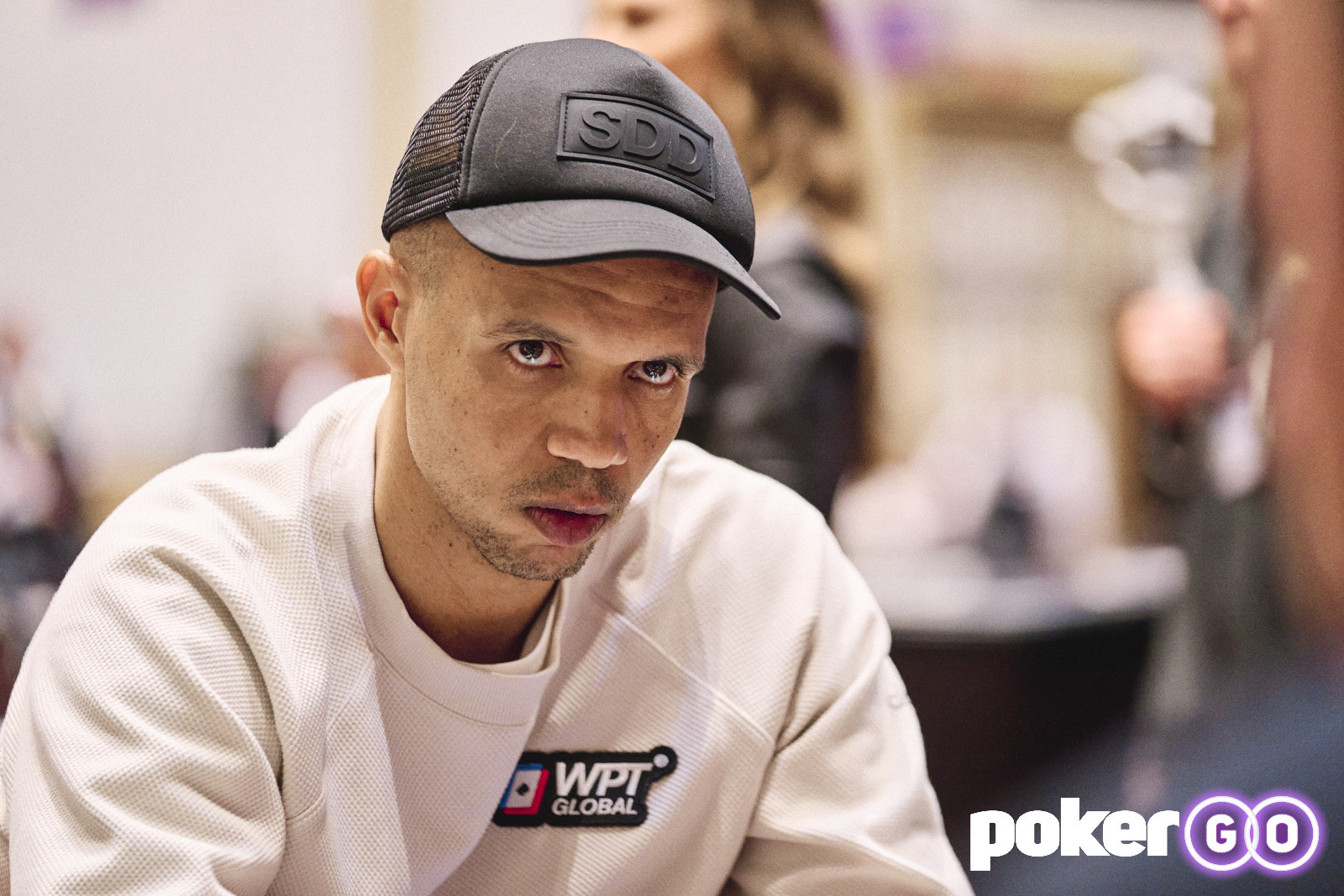 In Event #2: $100,000 High Roller Bounty, Phil Ivey was one of 46 entries in the field. He made the final table and finished in seventh place, which was good enough for him to pick up a six-figure min-cash worth $133,127. On his final hand of the tournament, Ivey was all in with pocket sevens against the ace-jack of David Peters. Peters flopped trip jacks and held from there to eliminate the 10-time WSOP gold bracelet winner.

Phil Ivey’s second cash of the 2022 WSOP came in another high-roller event. This time it was in Event #8: $25,000 NL Hold’em High Roller. Ivey finished in 34th position from the field of 251 entries, picking up $40,648 in prize money. Just as he did in Event #2, David Peters was the one to knock out Ivey. Ivey was all in with ace-jack and bested by Peters’ ace-queen.

Seven-card stud is arguably Phil Ivey’s best game, and his seven-card stud game is revered by his peers. When it came time for Event #22: $10,000 Seven-Card Stud Championship, Ivey performed well and made it to the top three of the 95-entry field. Ivey busted in third place, but walked away with a $108,233 payday for his second six-figure cash of the 2022 WSOP. Ivey was knocked out of this one by Jean “Prince” Gaspard when Gaspard ran down two pair against Ivey’s buried pair of kings.

Late on Day 2 of Event #32: $1,500 H.O.R.S.E., Phil Ivey was still in the mix with four tables remaining. He ended up busting in 26th place. Ivey lost the majority of his chips in an Omaha hi-lo hand to David Williams and then was eliminated shortly thereafter.

Ivey made another run at winning his 11th WSOP bracelet as he entered the final table of Event #42: $100,000 No-Limit Hold’em High Roller second in chips. After losing a few post early, he managed to double into the chip lead when he caught a flush against Benjamin Heath. Entering heads-up play against Latvian Aleksejs Ponakovs with a slight deficit, Ivey surged ahead when his top pair held in a pot where Ponakovs looked to bluff with ace-high. Ponakovs regained the lead when he flopped top pair that improved to trips. The final hand would see Ivey all-in on the turn with a straight draw against Ponakovs second pair, and when the river could only improve Ivey to an inferior pair, his quest for his 11th WSOP bracelet was halted. 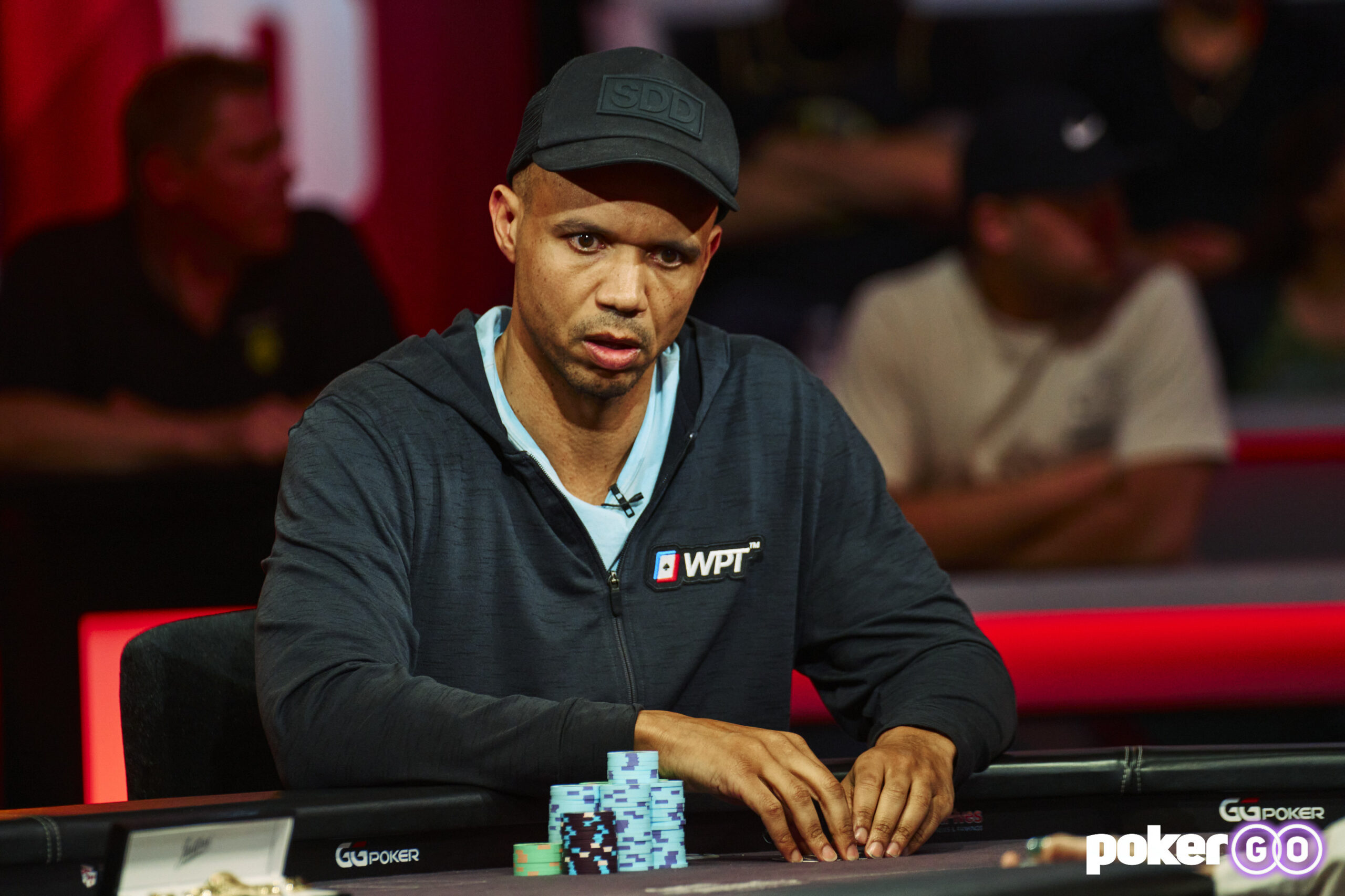 MORE: How Much Has Daniel Negreanu Won at the 2022 WSOP?