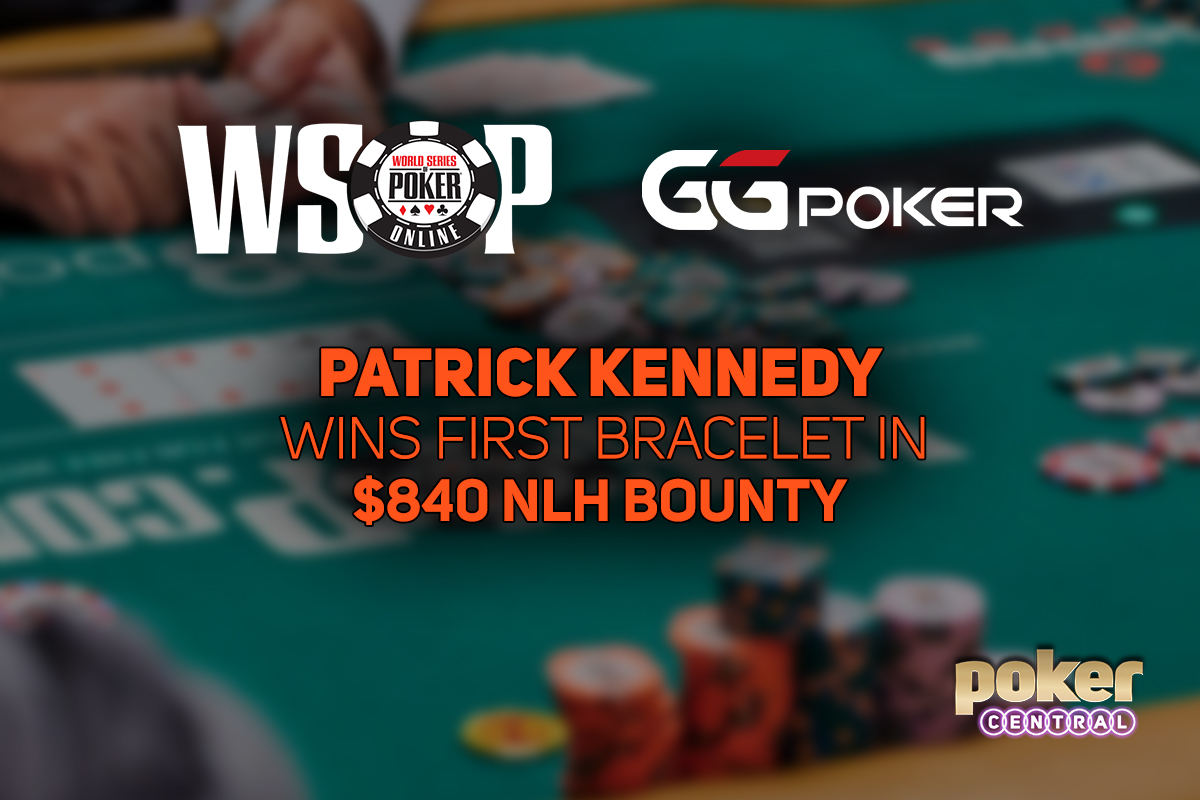 With 332 players finishing in-the-money, it would be Andrei “[email protected]” Popugaev finishing on the money bubble when his aces were cracked by the kings of “dodi papa” — a king on the flop, an ace on the turn, and a four-flush on the river for “dodi papa” was a cruel end to Popugaev’s tournament. The likes of Artur Martirosyan, Mike Leah, Event #40 winner Simon Lofberg, Fedor Kruse, Danny Tang, Event #43 winner Lev Gottlieb, Ana Marquez, Harry Lodge, Dario Sammartino, and Event #36 winner Michael Clacher all collected a piece of the prize pool before falling short of the final table.

Kennedy headed into the final table as the chip leader ahead of Arie “abush” Kliper as Jose “robertoduran” Severino was first to fall running his pocket jacks into Chi Chung “chipuker” Ho’s ace-king. Kennedy then held on with pocket sixes against Francesco “Pachamama” Favia’s ace-queen before Ho Yin “hoyintai” Tai exited in seventh losing with ace-nine to kings. Kliper then fell in sixth when his ace-eight failed to improve against Kennedy’s pocket nines, and then Ho exited in fifth when his ace-four couldn’t outdraw Pollock’s pocket sevens. Franco “pelaguacha” Spitale was all-in holding ace-nine against Kennedy’s ace-king, and when he failed to improve, he headed out in fourth. Bernardo “GGeKKo” Dias turned two pair and found himself all-in against Kennedy who had turned a straight. The river bricked out for Dias, and Kennedy entered heads-up play holding a better than three-to-one chip advantage over Pollock. The chip lead bounced back-and-forth between the two before the final hand saw Pollock all-in with pocket tens against Kennedy’s pocket jacks. The board ran out with all bricks for Pollock, and Kennedy was crowned the Event #45 champion.