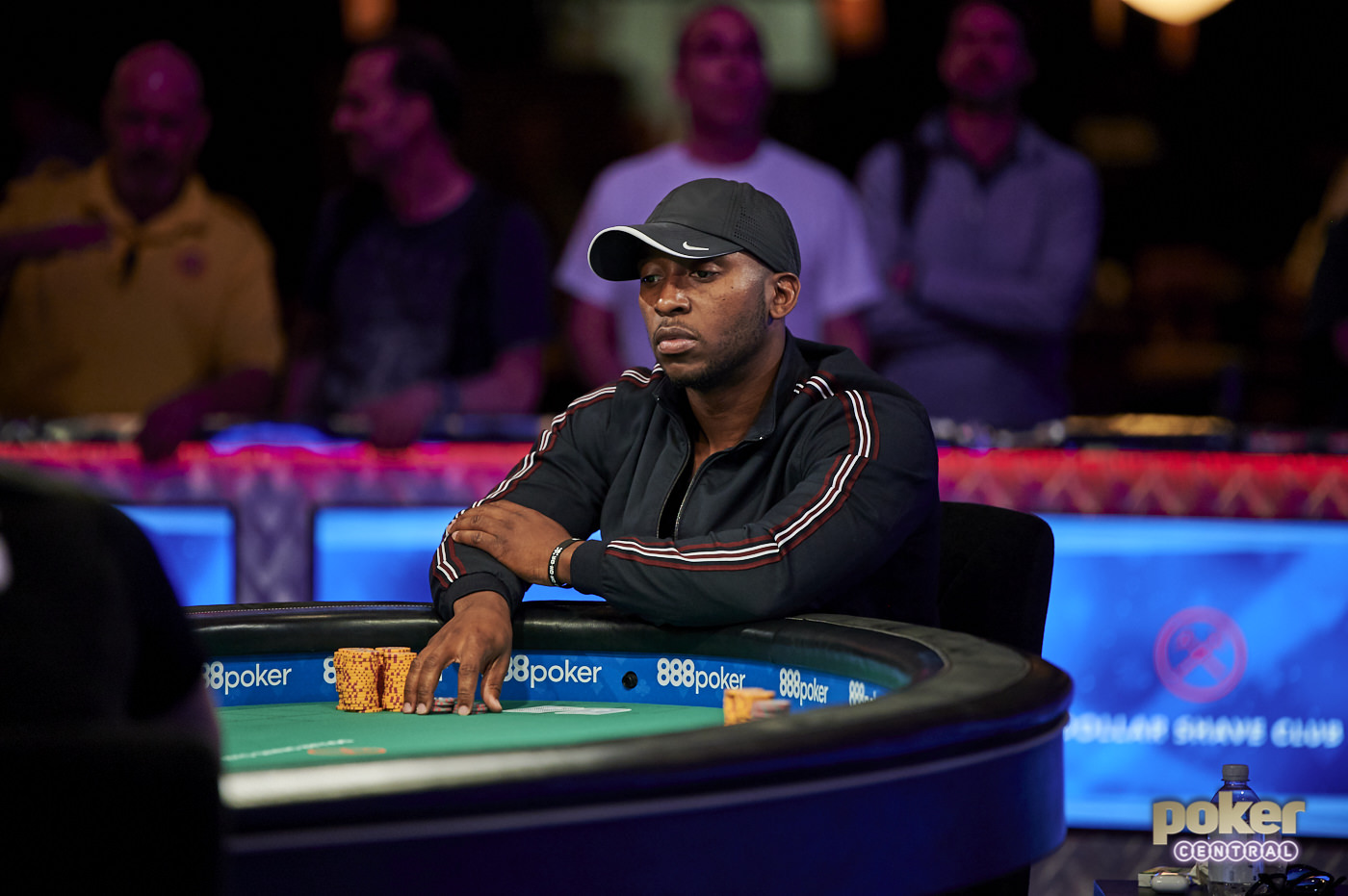 A huge arrival of a living poker legend, the winner is crowned in the biggest-ever poker field in history and Cary Katz reaches the final table of the Shootout event. Shots were fired and found their targets on Day #10 of the 2019 World Series of Poker

One of the biggest winners in poker history will be a poker quiz question for years to come. Who paid $500 to enter a World Series event and won over $1.1 million in the process? Femi Fashakin is the answer after the man who had previously only cashed for just under $60,000 won a life-changing seven-figure score in Event #3 as the Big 50 was finally concluded.

After nine days of action, it was Fashakin who would take home the $1,147,499 top prize after triumphing over Paul Cullen heads-up. The final days play lasted almost seven hours and will live long in the memory of all the fans who were there to witness an emotional Fashakin achieving his poker dream.

It’s always exciting to see big names arrive for their first tournament, but when that player is Phil Ivey, everyone gets that little bit more excited. The man is an enigma, despite having lived much of his life in the spotlight, and poker legend pitched up to play the O8 Event, sitting just two seats away from record WSOP bracelet holder Phil Hellmuth.

Ivey may not have survived to Day 2, as Ken Aldridge (1,178,000 chips) took a healthy chip lead into the next day’s play, but nor did Hellmuth, busting even earlier to leave, head to the Millionaire Maker and run up a big stack. One player who did make Day 2, and in decent shape chip-stack wise was Shaun Deeb (652,000 chips). The runaway 2018 WSOP Player of the Year will be confident of adding more final table points at the very least to his score today.

Today, Cary Katz will have another great chance at winning his first WSOP gold bracelet as the Poker Central founder has put himself in great shape to do so by conquering the Shootout tables so far in Event #17. A magical set of fours against Michael Ciaravino’s top two pair was the pivotal hand, but when beaten, Ciaravino was quick to credit his opponent and declare the event ‘a pleasure’.

With all the players holding almost exactly the same chips (between 220 big blinds and 231 big blinds going into today’s final table), the seat draw is of more importance, with a truly International feel to the action. We don’t need to tell you to stay tuned to PokerGO for all the live action, but we will anyway!

Isaac Baron and Ong Dingxiang go head-to-head for the bracelet in Event #16, the $1,500 No-Limit Hold’em 6-Max tournament, with Baron having a minor chip lead of 24 million to 21 million in chips.