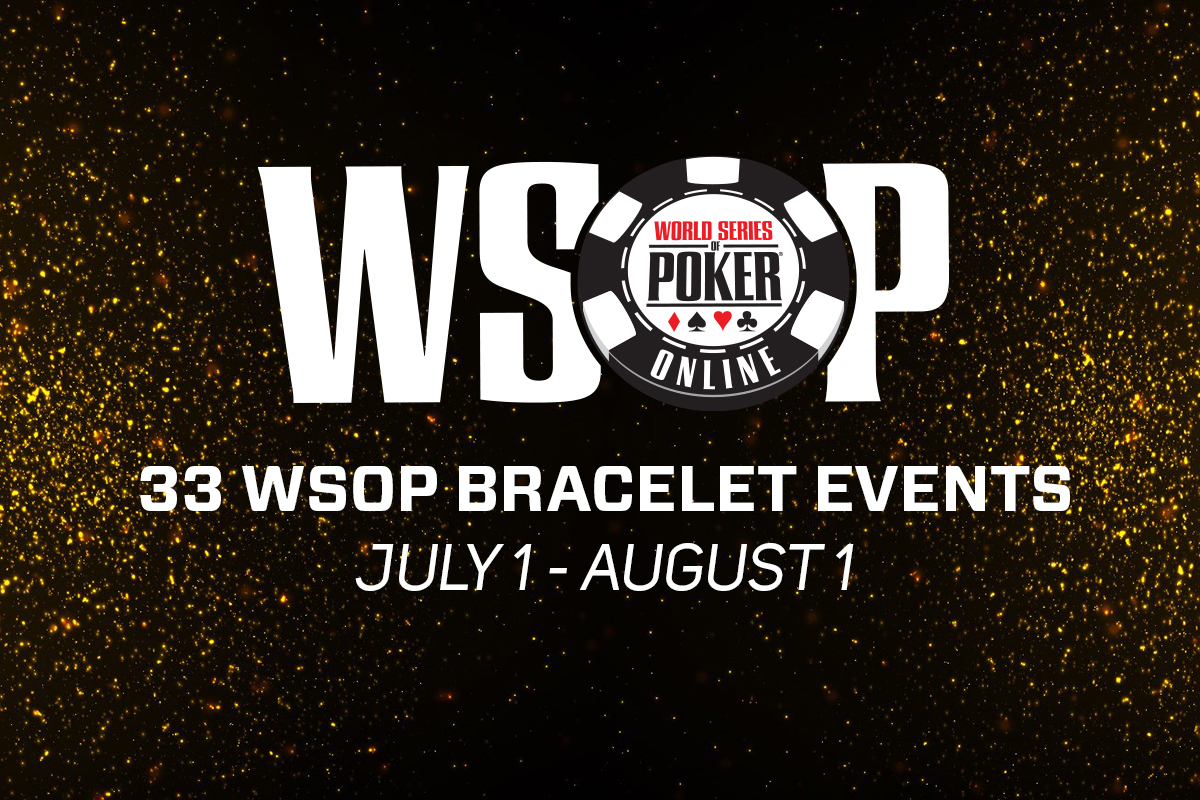 Earlier this month, the World Series of Poker (WSOP) confirmed a full schedule of events returning for 2021. The WSOP in Las Vegas, Nevada, and WSOP Europe in Rozvadov, Czech Republic, is slated to close out the year, while the incredibly successful WSOP Online series on both WSOP.com and GGPoker will be returning.

Premiere Week opens the series with eight events and the highlight being the $500 Kick-Off. Micro Madness will see three events of under the $400 buy-in mark, before PLO Week sees 10 events ranging from $400 to $5,300. Double Bracelet Day will see two bracelets awarded with the biggest buy-in of the schedule taking center stage with the $7,777 Lucky 7’s High Roller. The final section of the schedule will be Championship Week which kicks off with a $1,000 PLO Championship and concludes with the $500 Summer Saver, $1,000 Championship, and $500 Grand Finale.