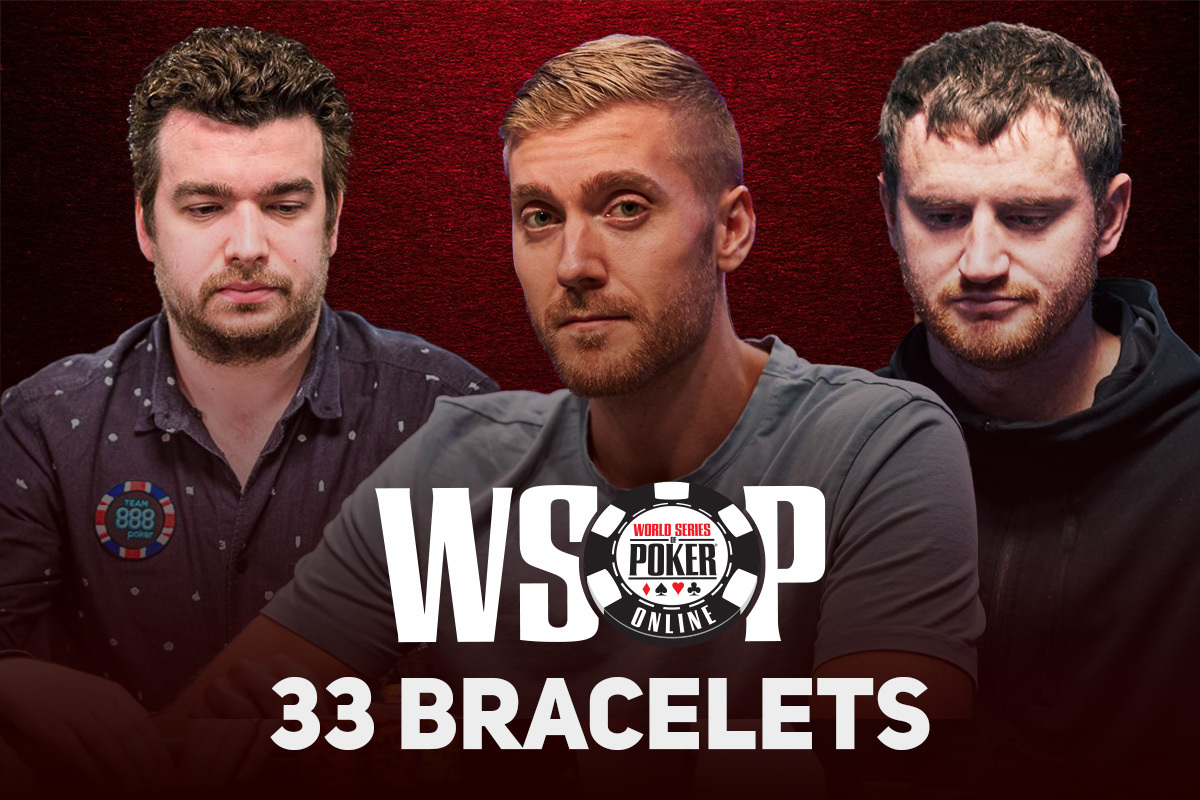 WSOP Online kicked off its opening weekend with high-stakes tournament regular Manig “Ohio77” Loeser breaking through to win his first WSOP bracelet in the $600 Monster Stack for $104,313. Following a recent appearance on Poker After Dark, Jeremiah “freestylerr” Williams won the $1,000 8-Max for $139,600.

WSOP Online now moves to GGPoker where there will also be 33 events on the schedule running through to September 12 with a whopping $51 million in guaranteed prize pools.