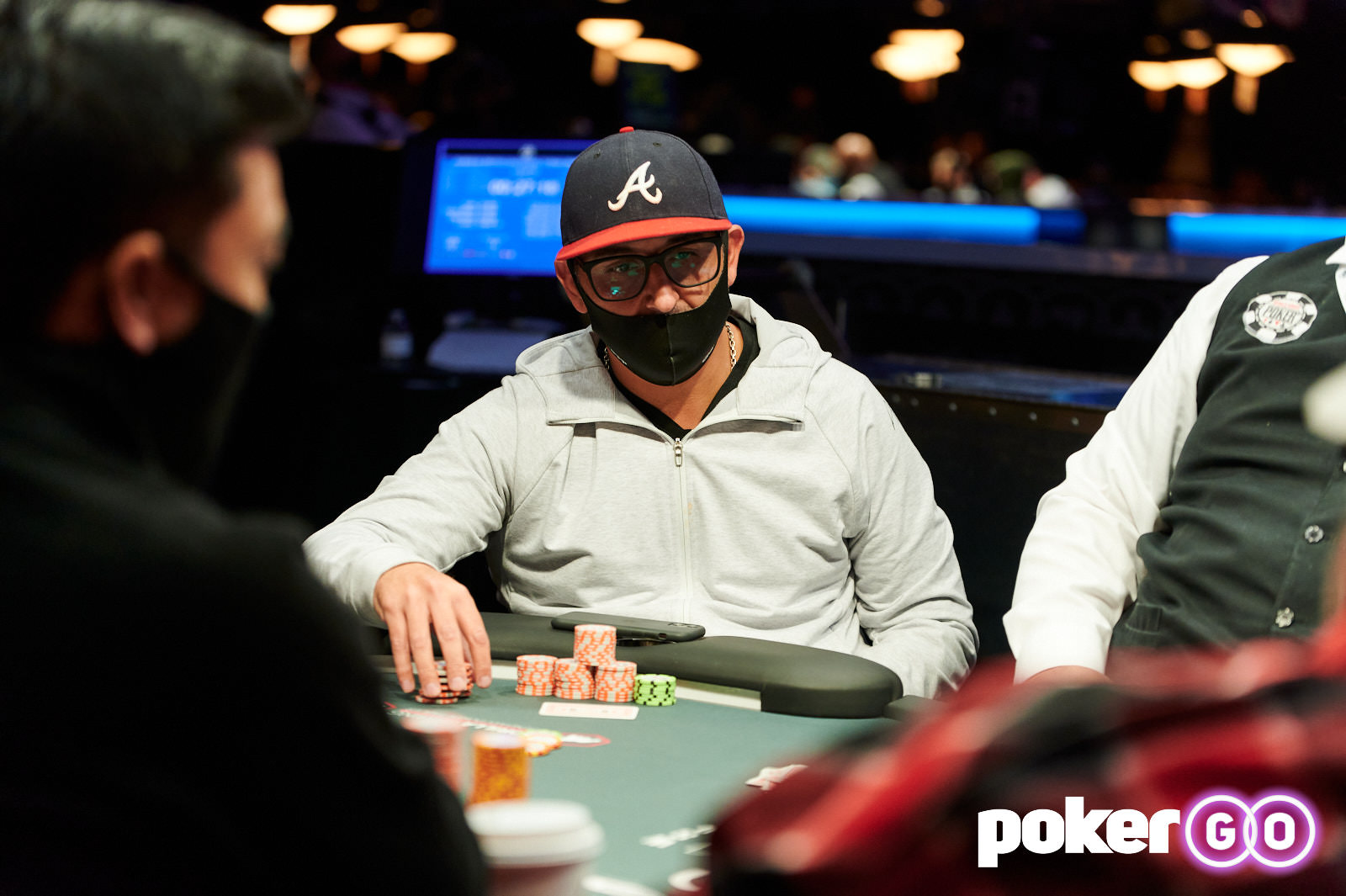 Josh Arieh looks to win his third career bracelet and his first since 2005 today on PokerGO.

Arieh’s PLO final table streams on PokerGO tonight while the H.O.R.S.E. plays down to its final table of five to be broadcasted tomorrow.

The next big event to be contested on PokerGO is the $10,000 H.O.R.S.E. Championship as 16 players remain on Day 3 with their eyes on the $361,124 top prize. Kevin Gerhart leads a stacked field that also includes Benny Glaser, Chris Vitch, and David Benyamine.

Bertrand ‘ElkY’ Grospellier, who’s on the shortlist for the Poker Hall of Fame after turning 40 earlier this year, sits in 9th place prior to the start of Day 3. To date, Grospellier has one WSOP bracelet in the $10,000 Seven Card Stud Championship from 2011. There are only five players remaining in this event that are going for their maiden gold. The chip counts of the Final 16 are as follows with the final five returning for the PokerGO streamed final table on Saturday.

What Else Is Going On?

The $2,500 No Limit Hold’em Freezeout got underway on Thursday and drew a total of 896 players of which 135 returned on Day 2. The money was reached on Day 1 as Dominkyas Mikolatis bagged the chip lead ahead of notables such as Ali Imsirovic, Jeremy Ausmus, Christian Harder, and Kevin Martin.

Lastly, the $1,500 Razz kicked off and saw a total attendance of 311 players. Just 98 players returned on Day 2 with notables such as David ‘ODB’ Baker, Frank Kassela, Amnon Fillipi, Alex Livingston, and Bryan Micon near the top of the standings.