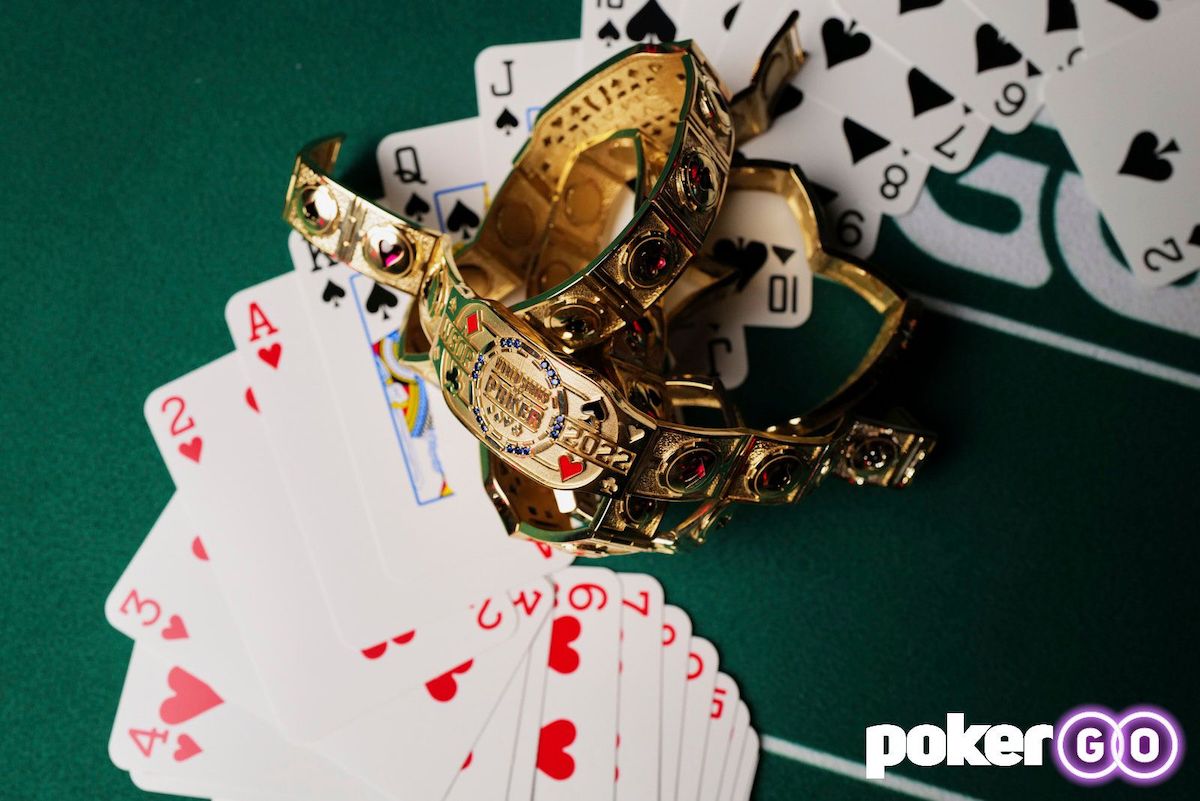 Steve Albini joined players who have won multiple World Series bracelets, Day 1a of the Millionaire Maker filled both Bally’s and Paris Casino tables and there were four other events which worked their way toward the final stages of their tournaments on Day 18 of the 2022 WSOP.

Steve Albini has worked with legends of the music industry, producing work by bands such as Nirvana and artists such as PJ Harvey and Jimmy Page. So when he pitched up in the $1,500-entry H.O.R.S.E. event, he was playing with his usual dedication.

Albini, who won a Seven Card Stud event back in 2018 is able to click into a high level of focus at any given moment, being not only a music producer, but an accomplished guitarist and musician in his own right. That ability to focus was on show in spades at the final table as he came back from a short-stacked position several times.

It was a top-quality final table, with Tamon Nakamura the first player to depart in eighth place for $19,373. From there, Albini took the lead and then lost it again twice, but eventually, with three players left and the music engineer short-stacked compared to his two opponents, he rang a literal bell at the table whenever he won a pot and the final table turned into a dingathon.

Albini won pot after pot to rocket into the lead then dominated both Jason Daly (3rd for $85,943) and his heads-up opponent James Morgan (2nd for $121,195) in Seven Card Stud among other game formats to take the title.

Just 10 players remain in the field of the $1,500-entry Freezeout NLHE Event #34, with three French players in the top four on the leaderboard. Plenty of big names were taking part in the action on Day 2, including Landon Tice, but the online poker modern legend crashed out in 27th place for $10,509 to miss out on the very late stages of the event.

At the final table, it is Samuel Bifarella (10,375,000) who leads the field, from another French player in Maxine Parys (9,000,000) who will not be playing at the Paris Ballroom but instead transferring to Bally’s for the final day. There is some distance to the player in third place in the chipcounts, that being Justin Pechie (4,890,000) with the third French player of the trio in fourth place, Michel Leibgorin (4,000,000).

Only two former bracelets have chips in the final 10 players, with Steve Zolotow (3,775,000) looking to add a third bracelet to his resume and Jeremy Wien (2,100,000) hoping his short stack helps him win bracelet number two.

With so many of the field busting on Day 2, we lost the likes of 2021 WSOP Player of the Year Josh Arieh, Canadian poker legend Mike Watson, Italian WSOP Main Event runner-up Dario Sammartino and British mixed game multiple bracelet winner Benny Glaser along the way before the final day’s chipcounts were confirmed.

Fifteen to One Tomorrow in Seven Card Stud Event #36

Although players such as Barry Greenstein (45th for $3,026), Max Pescatori (61st for $2,421) and Michael Mizrachi (71st for $2,421) all made the top 71 and banked profit, others fell short with WSOP 2022 bracelet winner Alex Livingston joining Mike ‘The Mouth’ Matusow and Poker Hall of Famer Todd Brunson on the rail outside the money places.

Bracelet winners Alex Livingston and Darren Elias both made the top three on Day 1 of the $10,000 No Limit 2-7 Single Draw Championship event, otherwise known as Event #38. With Mark Johns (424,500) bagging a big chip lead from Livingston (320,000) and Elias (267,500), everyone will be battling to overtake the chip leader when Day 2 reconvenes with 41 players left from 110 entries on the day.