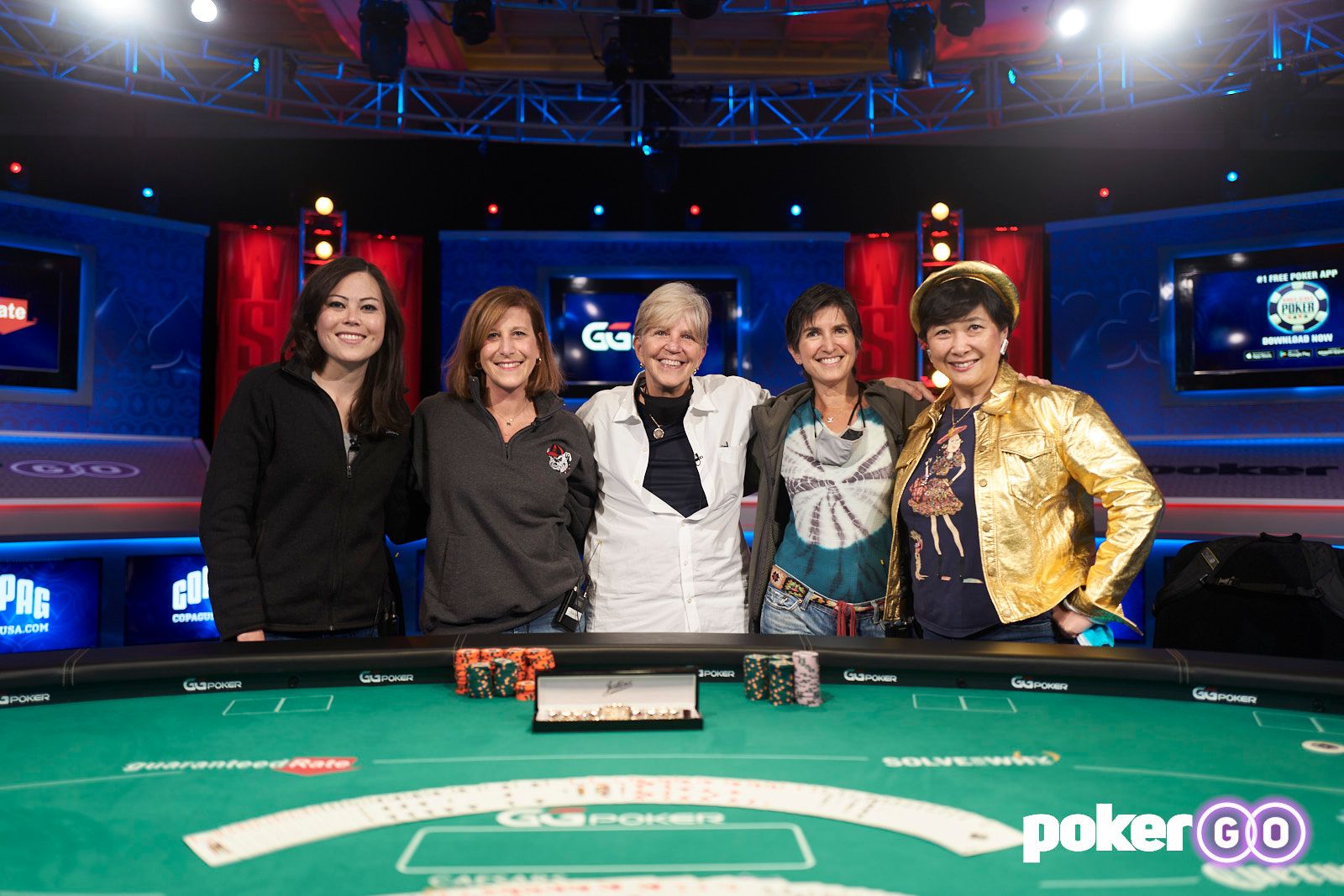 The Ladies Event came to a close with Lara Eisenberg as the winner, taking home over $115,000

Six more events took place on Day 15 of the 2021 World Series of Poker at the Rio Hotel & Casino in Las Vegas as Lara Eisenberg and Dalibor Dula both claimed maiden WSOP bracelet victories.

With Eisenberg taking down the Ladies Championship and Dula winning the $1,000 Freezeout, there were four other events that thrilled poker fans and pushed more of poker’s biggest names closer to winning gold this weekend.

Lara Eisenberg won the Ladies Championship for $115,694 as she outlasted four other female players in the final table action on PokerGO. Eisenberg began as one of the three shorter stacks, but she came back from being short-stacked with ace-king against the chip leader Mikiyo Aoki’s ace-queen to take the lead and from there on put on a superb performance to win the bracelet.

You can watch all the action from the Thunderdome at the Rio in Las Vegas right here:

In Event #26, Czech player Dalibor Dula won the $199,227 top prize as he defeated a final table full of talent to triumph in the $1,000-entry freezeout event and claim his first-ever bracelet.

Dula’s victory came at the expense of Cole Ferraro heads-up after players such as Maxx Coleman and Maurice Hawkins made it to the final but couldn’t claim gold. Overnight leader Levi Klump finished in eighth place for $22,080 but it was Dula’s day as he won a career-high score of almost $200,000.

In the $5,000-entry six-max NHLE Event #25, Eric Tsai bagged the lead going into the final table, which will be screened on PokerGO. Tsai totalled just over 8 million chips by close of play but will have some terrific competition on the final day, with Scott Ball (7.8m), Jonathan Jaffe (6.1m) and Bin Wnge (3.9m) all chasing him down. Short stacks Galen Hall (2.2m) and John Racener (1.9m) already know what it is like to win a bracelet, so will be dangerous opponents too.