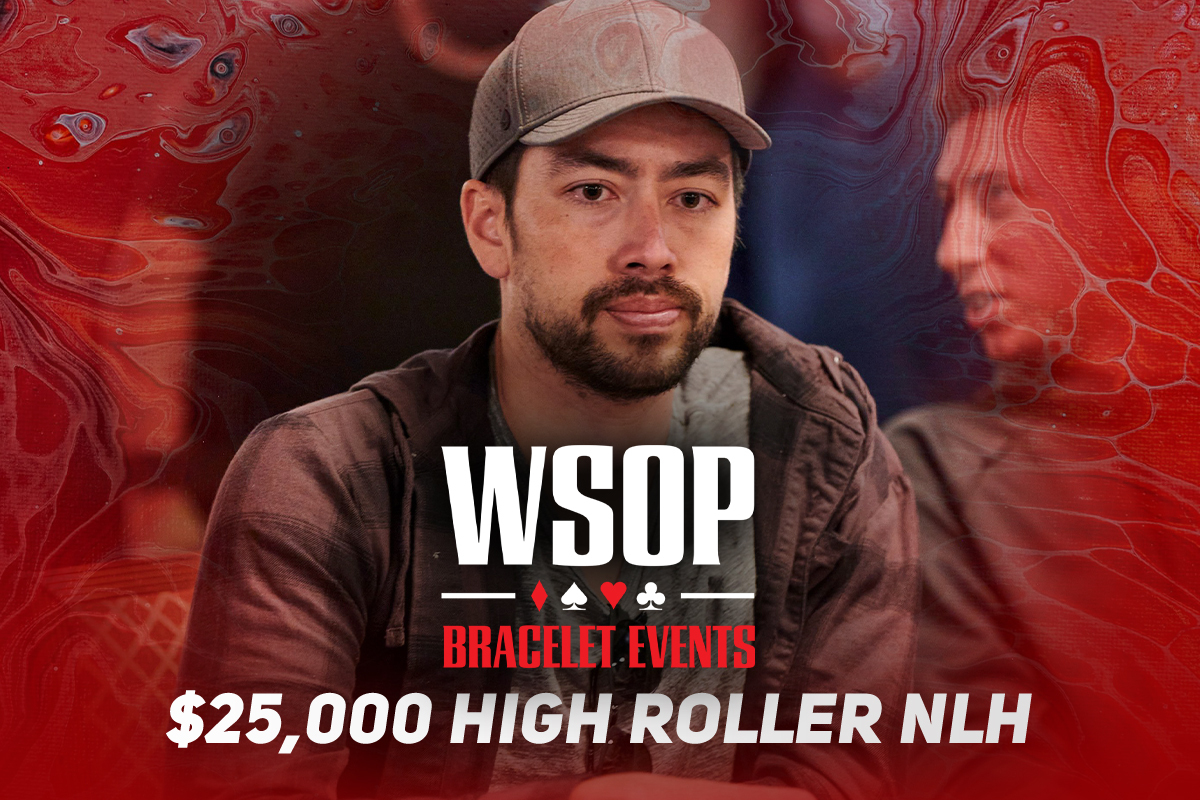 The 2021 World Series of Poker is in full swing, but it is time for the first streamed final table of the series with the Event #6: $25,000 No-Limit Hold’em High Roller down to the final five players.

Those five players are led by Tyler Cornell who holds the chip lead with 7,455,000 in chips ahead of Michael Liang, Jonathan Jaffe, Mustapha Kanit, and Adrian Mateos. Each player is guaranteed $216,842 in prize money, but they all have their eyes set on the $833,289 first-place prize and coveted WSOP gold bracelet.

Cards are in the air at 4 p.m. PT for the final five players, while the PokerGO.com stream will air at 5 p.m. ET with PokerGO capturing all the action until the Event #6 champion is crowned. Plenty of WSOP history is on the line at the Event #6 final table with Cornell, Liang, Jaffe, and Kanit all chasing their first WSOP gold bracelet.