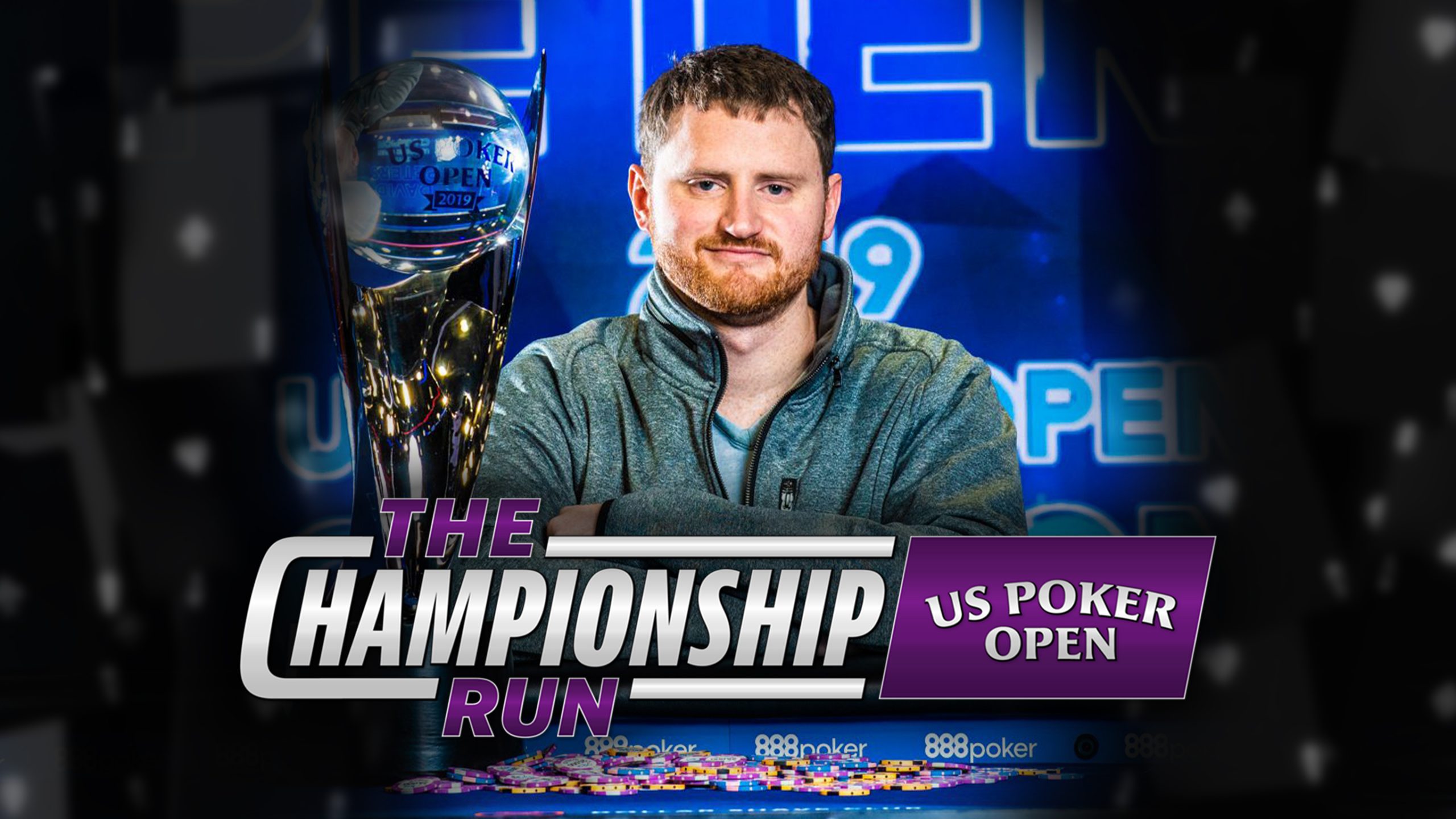 The 2019 U.S. Poker Open saw an increase to ten events on the schedule which was held from inside the PokerGO Studio at ARIA Resort & Casino in Las Vegas, Nevada. The scheduled events included a mix of either No-Limit Hold’em or Pot-Limit Omaha, while there was a lone 8-Game Mixed event. For the first time a Short Deck event was added, while the marquee event of the series was the $100,000 No-Limit Hold’em Main Event.

An added bonus to the series would be the crowning of the U.S. Poker Open Champion – awarded to the player who accumulated the most amount of winnings throughout the series.

On the back of $1,584,000 in winnings that included three final tables and a win in the concluding Main Event for over $1.3 million, David Peters would be crowned the 2019 U.S. Poker Open Champion.