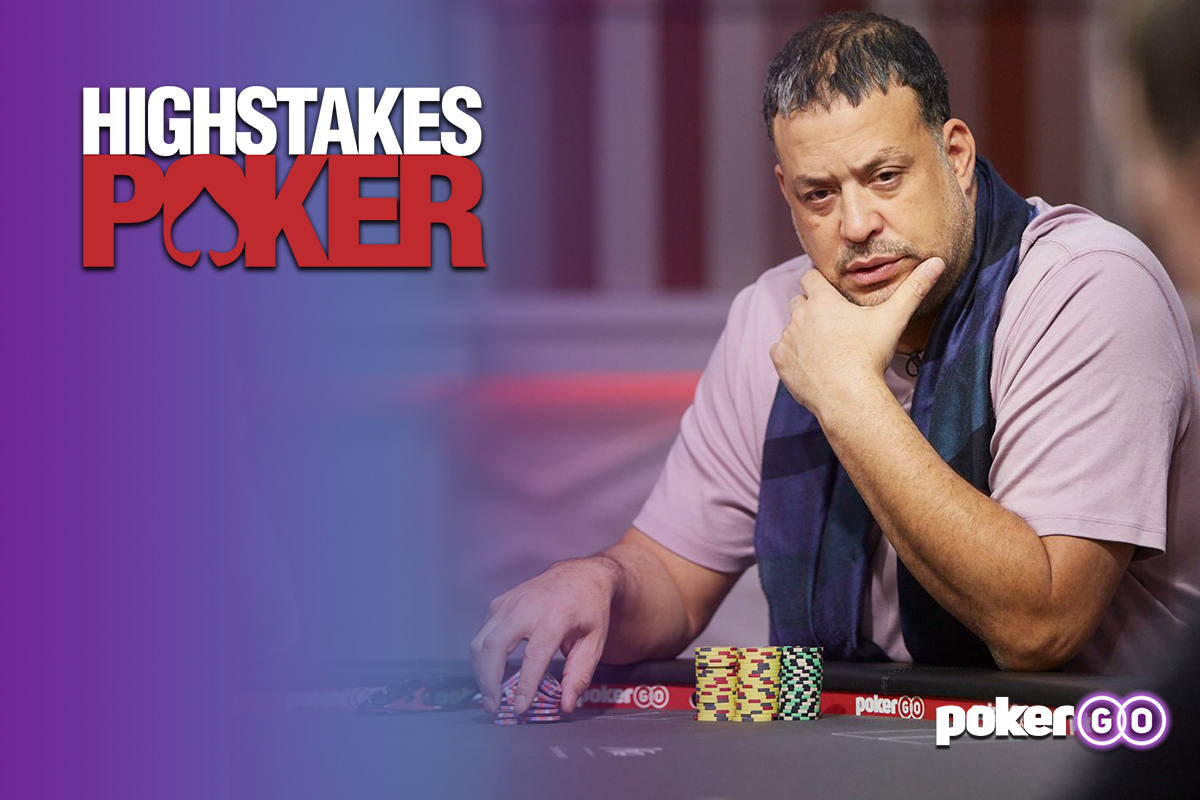 Bellande is a regular in the high stakes cash games in Las Vegas, but has also been a staple on poker broadcasts over the past few years. Many witnessed Bellande win his first WSOP bracelet on PokerGO in 2018 in the $5,000 No-Limit Hold’em 6-Max, but it is the televised cash games on PokerGO where Bellande can normally be found. Bellande has appeared on Rob’s Home Game, Super High Roller Cash Game, and Poker After Dark, and now he’ll make his High Stakes Poker debut.

Poker After Dark is another iconic poker show that is returning for a new season this December, and Bellande ranks equal 11th with Chris Ferguson and Howard Lederer in appearances with 17 heading into the new season. Over six seasons, Bellande played 13 cash game sessions on Poker After Dark – but that doesn’t compare to the prestige of being on the shortlist of players that have played on High Stakes Poker.

Bellande’s success in poker has given him opportunities to play in high stakes cash games all around the world. However, there is no sign-up list for High Stakes Poker. It’s an exclusive invite that not everyone can say they’ve received.

“Now I’ve watched High Stakes Poker and seen all the great ones play, and now I get to participate? Today is pretty special to me,” Bellande said about getting the opportunity to make his High Stakes Poker debut.

“I don’t feel like I have anything to prove,” Bellande said regarding the lineup he would be facing on High Stakes Poker. “I feel like I’m an underdog because the players that I’m playing with are better than me. But that being said, I’ve played these limits plenty of times, so I’m going to be more comfortable than most people at the table.”

In June of 2019, Bellande and his wife Veronica welcomed twins Axel and Bella to the world. With family being a priority for Bellande, the importance of poker could easily shift – either take a back seat, or be thrust to the forefront as an avenue for him to provide for the future.

“Especially with COVID it puts a dampener on people’s income,” Bellande said. “I think everybody feels like they need to earn right now. Whether I win or lose this week, life isn’t going to change much at home. But winning would be nice for sure.”