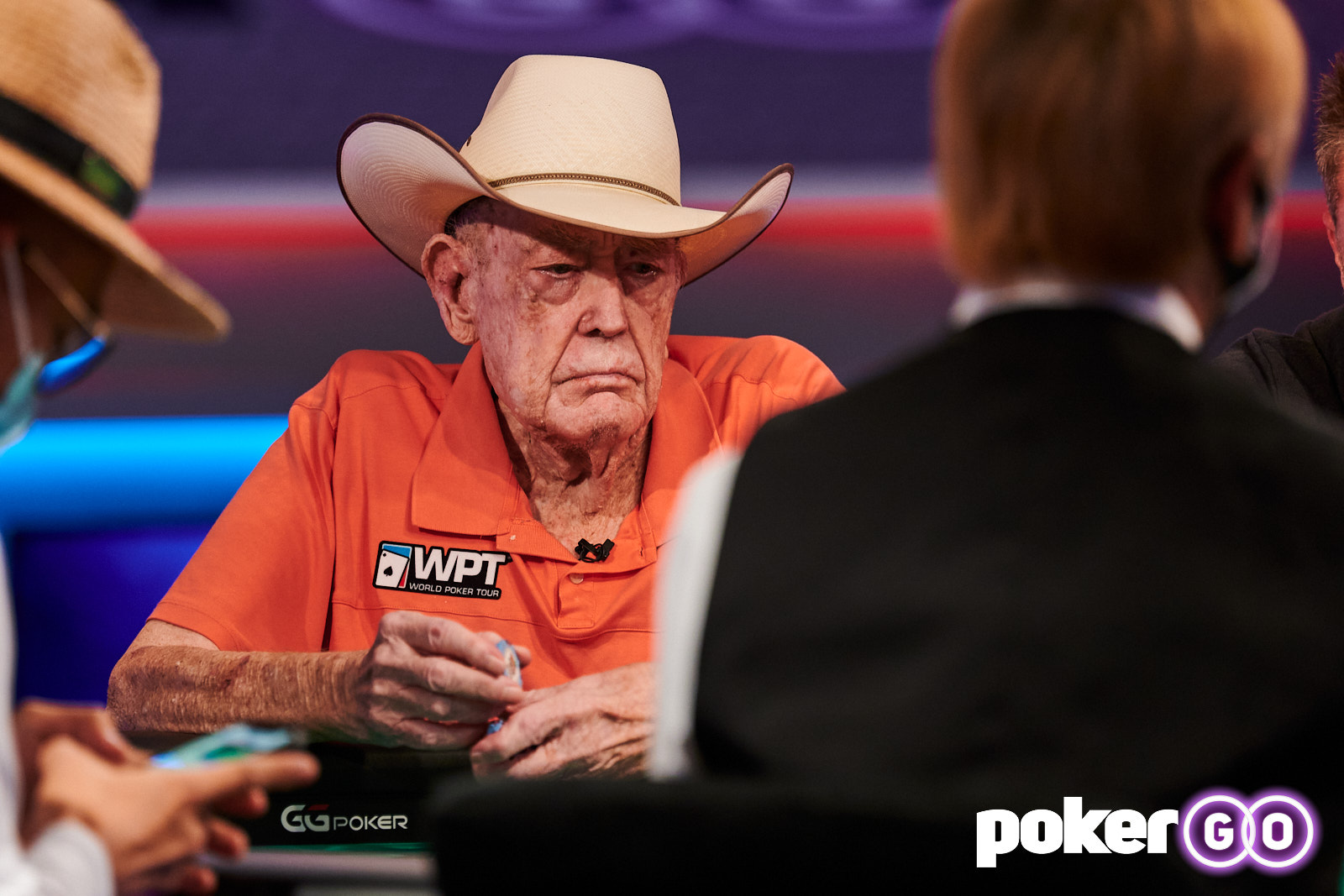 There is no greater poker tournament in the world than the World Series of Poker Main Event. Professional and amateur players alike dream of making a deep run in the WSOP Main Event in hopes of playing for life-changing millions and the right to be called poker’s world champion.

With more than two years passing since the last time a live World Series of Poker Main Event was held, the anticipation could not be higher for the 2021 WSOP Main Event. It’s when poker dreams are made and home to some of the greatest moments the game has ever seen. This year will be no different, and we, like the entire poker community, cannot wait to follow along with the 2021 WSOP Main Event from start to finish.

The 2021 WSOP Main Event kicked off on Thursday, November 4. On Tuesday, November 9, the first of two Day 2s takes place. Players that advanced from Day 1A, Day 1B, and Day 1D combine to one joint flight for Day 2ABD, and action is set for 11 a.m. PT at the Rio All-Suite Hotel & Casino in Las Vegas. Remember, you can watch the action live on PokerGO.

Here are the top storylines to follow and a couple of predictions on what we’ll see take place on Day 2ABD of the 2021 WSOP Main Event.

All Eyes On Doyle Brunson

Doyle Brunson joined his first WSOP Main Event since 2013, playing on Day 1A and running his 60,000-chip starting stack up to 151,000. That’s a great start to the tournament for “The Godfather of Poker” and now we’ll get to see if Brunson can continue to make noise by bettering his position on his second day of play.

To get caught up with how Brunson’s WSOP Main Event has gone, check out PokerGO’s highlight video of his first day of play.

Brunson will have to battle with a table that includes Jason Koon, who is one of the top players in the game and enjoyed the success of his first WSOP gold bracelet win earlier this series. Kyna England is also at Brunson’s Day 2 starting table. She gained a lot of buzz after her third-place finish in WPT Venetian back in July, winning $448,755.

Prediction: We’re suckers for a good story, especially when it comes to the G.O.A.T. We predict that Brunson will thrive once again in the 2021 WSOP Main Event and take his chip stack up over 250,000 when Day 2ABD is all said and done.

Mustapha Kanit with the Chip Lead

Italian pro Mustapha Kanit, who is widely considered to be one of the best no-limit hold’em tournament players in the world, has the chip lead atop the 2,892 players returning for Day 2ABD. Kanit went from a starting stack of 60,000 to 363,500 on his first day and will be looking to use those chips in combination with his high levels of experience and skill to build an even larger stack going into Day 3.

Kanit has nearly $12 million in live tournament earnings and 13 outright wins according to HendonMob.com, but he’s only cashed in the World Series of Poker Main Event one time. His only WSOP Main Event cash to date was in 2018 when he placed 357th from the field of 7,874. That year, Kanit also had a successful first day, building to 235,800. With 54% more chips coming out of Day 1 this time around, we’ll see if Kanit can not only chase down his second WSOP Main Event cash but also better upon the 357th-place finish he recorded in the only time he’s reached the money in the event.

Prediction: Kanit is a world-class player, there is little doubt about that. With as talented as Kanit is, it almost seems unfair that he’s able to start Day 2ABD with so many chips. We predict that Kanit will continue to build and finish in the top 25 in chips when Tuesday’s play is all said and done.

FiveThirtyEight.com founder Nate Silver bagged 166,300 on his starting day. The well-known political forecaster, statistician, and author has been playing quite a bit of poker at this year’s World Series of Poker, and it’s come with some success. He has four WSOP cashes including a second-place finish to John Monnette in the $10,000 Limit Hold’em Championship and a 21st-place finish in the $10,000 H.O.R.S.E. Championship.

Silver has never cashed in the WSOP Main Event, though. After more than doubling his starting stack on Day 1D, Silver will certainly be looking to push forward more towards his first in-the-money finish in this event. He’ll have to battle with Ben “The Destroyer” Mintz to start on Day 2ABD, as Mintz is at his table and will have position on Silver being two seats over. Also at the table is 2019 gold bracelet winner Brett Apter.

Prediction: Silver is no slouch when it comes to poker. Although he may not be known as a poker player, Silver spent time as a professional player playing as high as $200-$400 limit hold’em. We know he’s going to focus hard when at the table, especially with such a good start and the chance to get his first WSOP Main Event cash. We predict Silver will have another positive day on the felt and that he’ll advance to Day 3 of the 2021 WSOP Main Event.