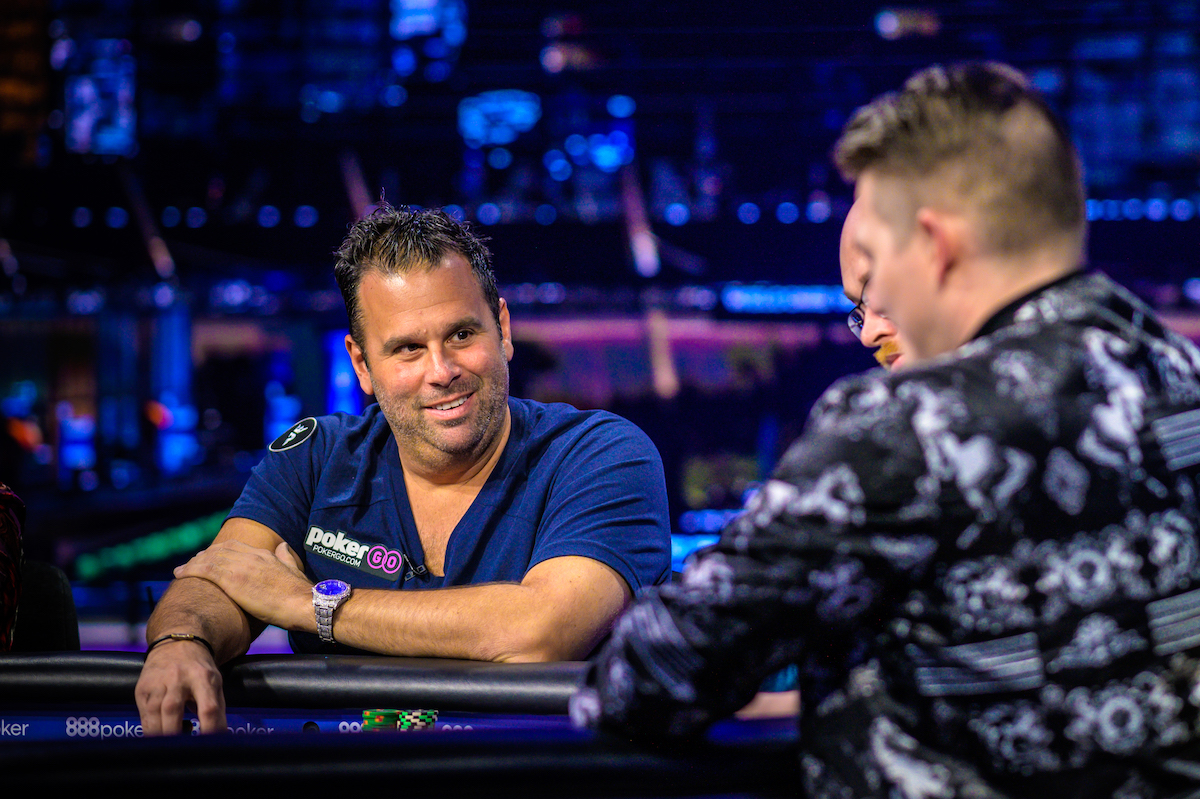 Randall Emmett does not hold back with the hot takes on the Poker Central Podcast!

With Brent Hanks returning from a holiday that disappointed more than Home Alone 3, the boys are back together as Remko and Brent interview a player who is fast becoming a modern poker legend. If you’ve never heard of Randall Emmett, then you need to leave that cave you’ve been living in for the past year and to listen to this week’s Poker Central Podcast.

Emmett is spouting home truths all over the show and never holds back, telling Jake Schindler: “Schindler, c’mon, you have no personality.” Emmett’s offer to help Schindler with his table-talk seems like it might be a collaboration worth watching in the coming weeks.

It’s not only Schindler who Emmett goes to town on. The man is a walking wrecking ball to poker player’s precious reputations. Daniel Negreanu? Kid Poker is given the rubdown of not making Emmett’s Top Five Favorite Poker Players.

“Daniel’s one of the best in the world, but Daniel, you can come to my house tomorrow, I’ll take your money!”

The high rollers of the poker world are called out as either not good enough, or, in the case of Stephen Chidwick, being too good by far.

“Chidwick went to finishing school in England, and I’m afraid of him. He sits there like a robot – is he a real person? I don’t think he’s human.”

Emmett’s run to Power Rankings legend has become a running theme on the show and this week’s he’s gunning for number one, and Maria Ho’s place on the pedestal.

“Truly, if I make number one, I’m building a trophy, no-one will be able to talk to me,” Emmett as ranking No.1 on the Power Rankings would basically equate to him winning an Oscar.

If you’re unfamiliar with Emmett, then the place to head might be his Instagram… or Dan Bilzerian’s page. He’s inspiring the masses to come to the World Series and talks about some crazy times with Bilzerian on the podcast.

As well as answering three of Remko’s 555 Questions, Emmett mock-slates Jamie Gold, who recently appeared on Poker After Dark.

“Jamie Gold got lucky for ten days! Anyone can win the lottery.”

The latest power rankings and Poker After Dark’s recent episodes on PokerGO feature heavily on this week’s show, but has Randall Emmett made number one, or will Ali Imsirovic or Maria Ho top the rankings? You can find out as Remko and Brent break the news on the show in one of the closest votes ever!