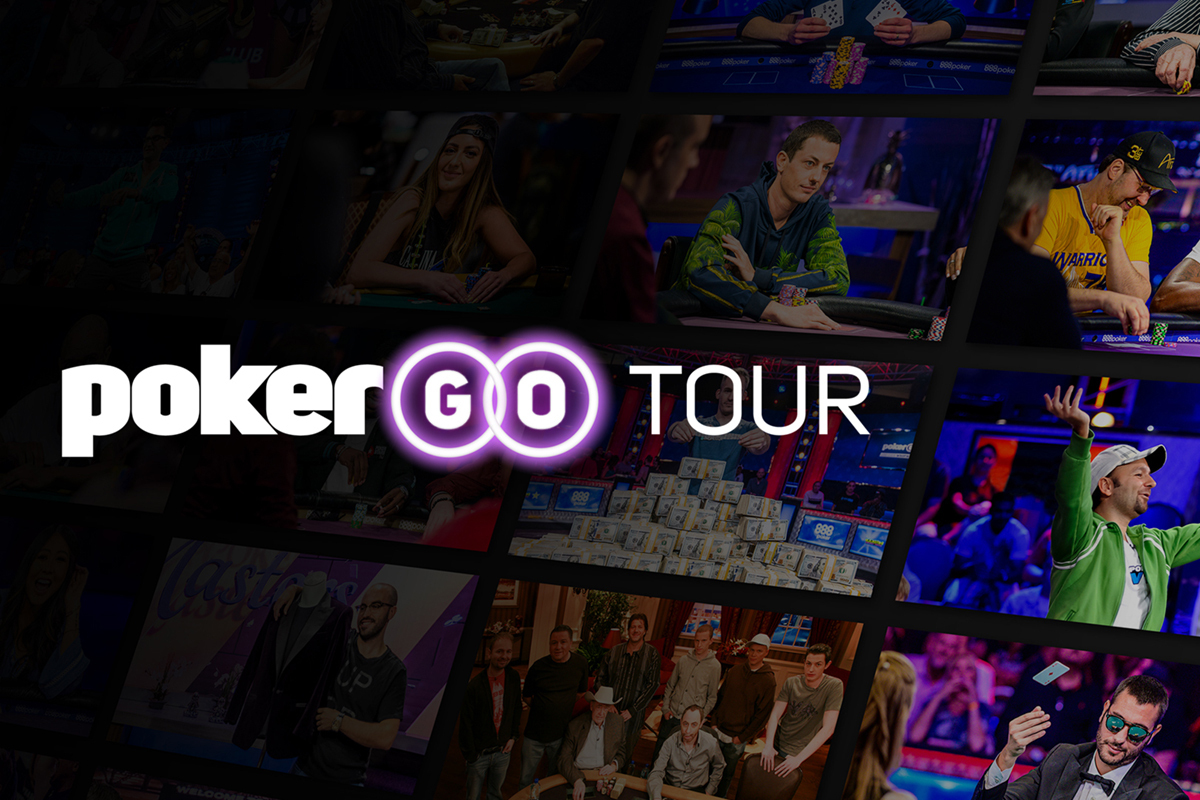 The PokerGO Tour kicks off with the 2021 U.S. Poker Open at the PokerGO Studio.

The first-ever global professional poker ranking system, the PokerGO Tour™ was unveiled today by PokerGO®. This groundbreaking endeavor signifies a historic moment in the sport of poker, with tens of millions of dollars at stake across 150 tournaments spanning across the globe. The PokerGO Tour™ will mark the first time an official tour and ranking system of this magnitude has been seen in the poker industry, which will separate and celebrate the most elite professional poker players in a similar fashion to the ranking systems of the world’s most renowned professional sports.

The top performer in the PokerGO Tour will be awarded $100,000 and named Player of the Year, incorporating results from PokerGO’s owned and operated portfolio of high stakes events including Poker Masters, U.S. Poker Open, Super High Roller Bowl, and more.

Throughout the year, players will earn points on every in-the-money finish at each PokerGO Tour™ qualifying event and the top performer will be presented with the Player of the Year (POY) Award and a cash prize of $100,000. Cash prizes of $50,000 and $25,000 will also be awarded to the 2nd and 3rd place players, respectively. The PokerGO Tour™ Rankings showcase who holds the top spot in the world of high stakes poker players.

“The sport of poker is hundreds of years old and until now, there has not been a globally recognized tour and ranking system that establishes and celebrates the most elite players across the globe, so we started something we hope will evolve and grow,” said Mori Eskandani, President of PokerGO®. “The PokerGO Tour™ events will include the world’s most challenging high stakes events in the world, bringing poker front and center in the world of sports in a way that has never been done before.”

The PokerGO Tour™ will continue with the 2021 U.S. Poker Open on June 3rd, 2021, at the PokerGO Studio in Las Vegas. The U.S. Poker Open will take place from June 3rd – June 14th and is one of PokerGO®’s elite tournament series with twelve unique events where poker’s best players battle it out to bring home the inaugural Eagle Trophy.

Other qualifying events in the PokerGO Tour™ originating from PokerGO®’s esteemed portfolio of events include:

The point system for the PokerGO Tour™ is as follows:

*The cash column defaults to the same major currency used for the buy-in (AUD, EUR, GBP, USD), HKD events will be divided by 10.