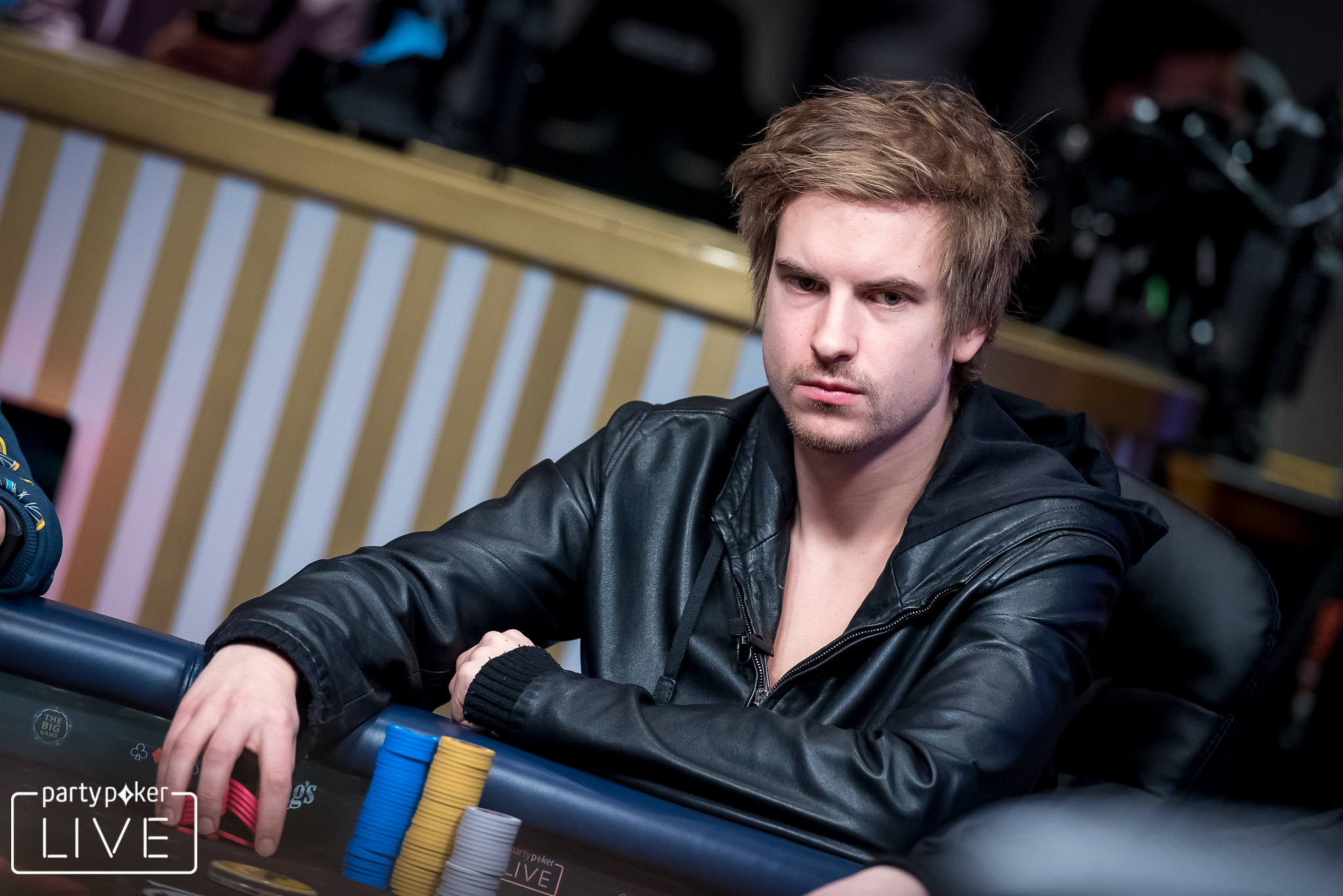 Viktor Blom is on a rampage during the SHRB Online Series winning his second event in three days. (Photo: partypoker)

Viktor Blom has done it again! Yesterday, Blom beat Mike Watson heads up to win his second Super High Roller Bowl Online Series event for $407,500 boosting his total earnings for this series up to a whopping $1.3 million. The Swedish phenom now has a massive lead over Justin Bonomo who’s in second place on the standings.

“I almost feel like all we’ve done is rave about Viktor Blom for a week. Well, time to rave about him some more! Blom put on another masterful performance en route to his second title of the Super High Roller Bowl Online Series. I can’t wait to see what one of the game’s absolute legends has in store the rest of the way.”

Today’s Facebook Live-streamed final table is lead by Adrian Mateos as nine players remain in the $25,000 No Limit Hold’em event with $527,509 up top. Christoph Vogelsang is a close second with Vicent Ramon, Joao Vieira, and Seth Davies in the mix as well. Watch this final table live at 3:00 pm ET.

Both of last night’s $10,000 No Limit Hold’em events are down to nine players as well with Michael Addamo and Selhaddin Bedir sitting on a nice chip lead each. In Addamo’s event it’s Artur Martirosian and Dan Smith who look to chase him down while Serig Reixach and Vicent Ramon are in the hunt in Event #18. Follow both these events via de partypoker client starting at 1:00 pm ET.