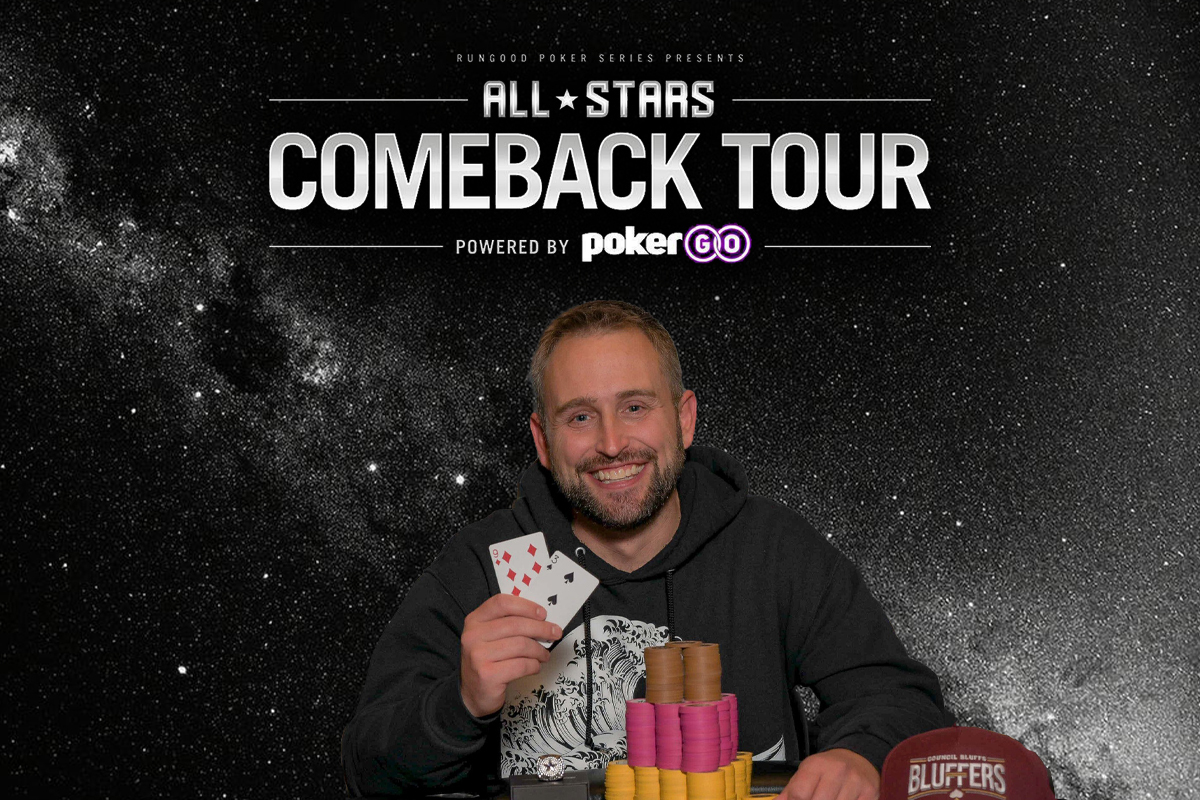 The next two events on the RunGood Poker Series schedule are at ARIA Resort & Casino in Las Vegas, Nevada. There will be two events on December 9-10 with the winner earning a seat into the RGPS: All-Stars ProAM that will begin on December 11 with the final table taking place on December 12.

There are 28 players qualified into the RGPS: All-Stars ProAM, while there are six invited celebrities that include Survivor winners Robert Mariano and Tyson Apostol, Adam “Barstool Smitty” Smith, and YouTube vlogger Brad Owen.