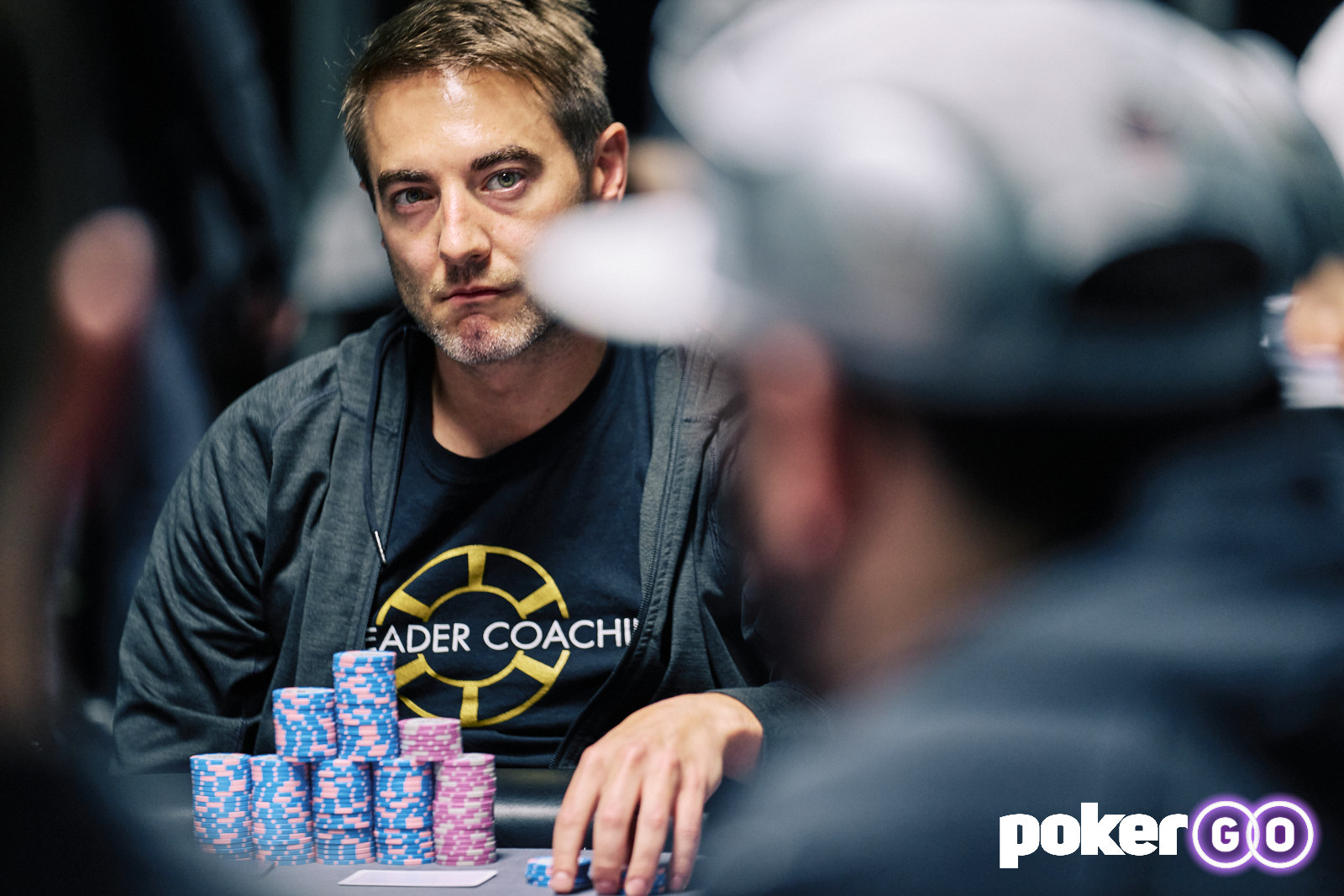 Chance Kornuth came into Event #3: $4,000 No-Limit Hold’em shortly after winning Event #2 and quickly made use of his seat by amassing chips. He now finds himself in an excellent position to potentially go back-to-back as he chip leads with six players remaining. Joining Kornuth in the final six are Joseph Cheong, Mitchell Halverson, Daniel Weinand, Nathan Zimnik, and Jesse Lonis.

When play resumes there is 14:13 remaining in level 16 and the button is in seat 4

Shortly after winning Event #2, Kornuth took his seat in Event #3 and quickly started accumulating chips. He found a double-up with kings versus the Lonis’ sixes shortly after sitting down, and soon after, doubled through Lonis again when his ace-queen got there over pocket tens.

Kornuth won another big pot about an hour later when he called Justin Saliba’s river bluff, and then held pockets kings over ace-six to knock out Ilyas Muradi and take sizable chip lead with over a million chips. He continued his run by eliminating Ausmus in 13th place, Parenteau in ninth place, and Shing in eighth place on his way to securing the chip lead heading into the final day.

Cheong lost a pot near the end of the day to add to Kornuth’s chip lead, but he is still going into the final table second in chips and will be looking to improve upon his finish in Stairway to Millions Event #1, where he took home the third-place prize.

Kornuth has now successfully laddered his way up to the fourth event by cashing in all of the first three events. In Event #1, he finished in 16th out of 190. In Event #2, he finished in first out of 129. In Event #3, he will finish anywhere between first and sixth.