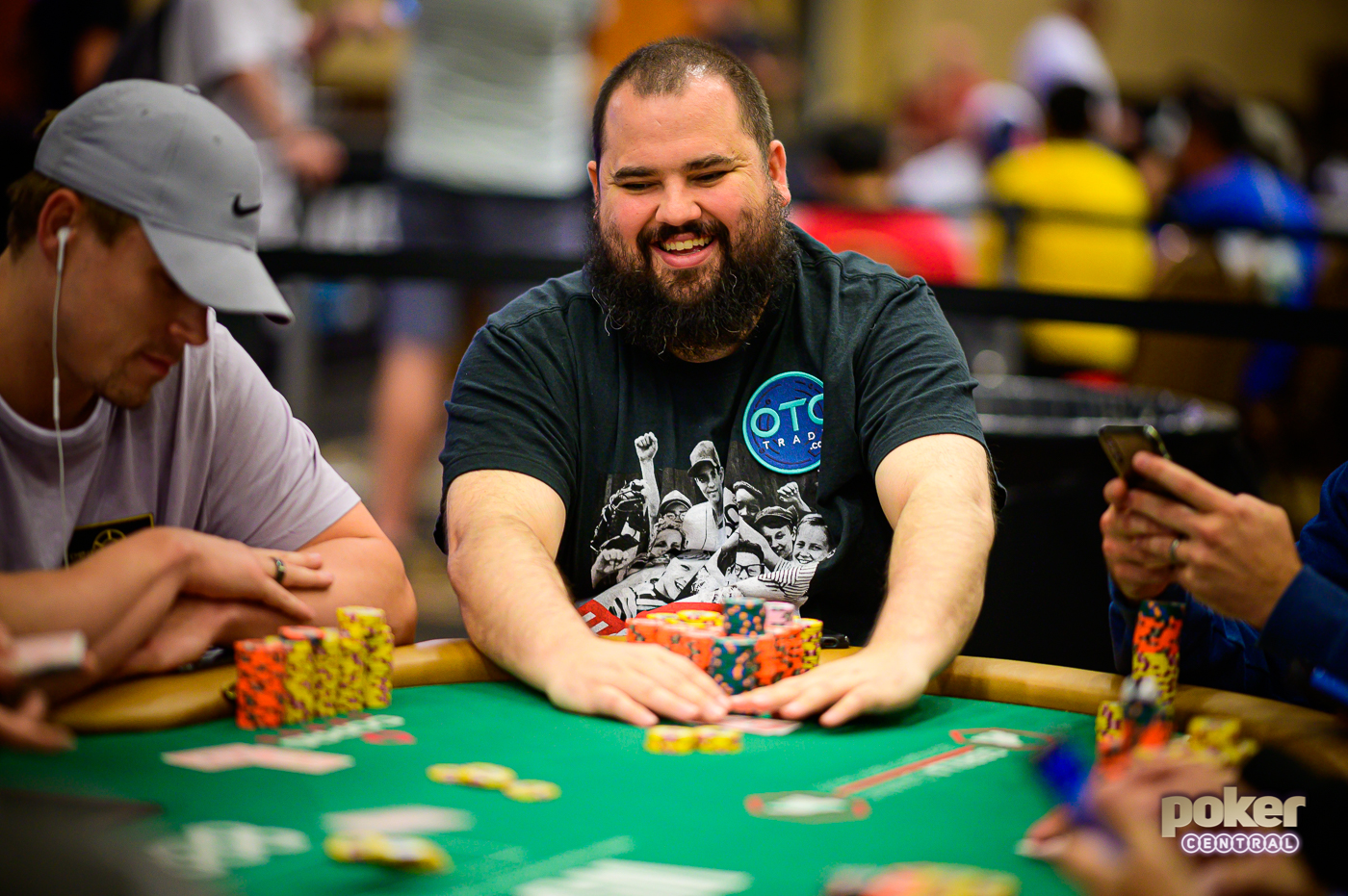 The first final table streamed from the virtual PokerGO Studio was a huge success as an epic battle unfolded by the two players that ended up heads-up for the title. Commentator Jeff Platt, who is flanked by Brent Hanks on the daily broadcast, said the following about the action.

“It’s almost as the entire day was lining up for a heads-up battle between two online legends, “Big Huni” and “isildur1”. When we got to those final two playing for the title, they didn’t disappoint. We saw nice bluffs, some fantastic folds, and it was capped off by a hero call at the end by Hunichen to win the event.”

Platt continues, “Also, our production team deserves a tremendous amount of credit. They brought the Super High Roller Bowl Online Series to life in a unique, creative, and innovative way. I’m looking forward to the rest of the series.”

Relive the final table of this event for FREE on PokerGO right here.

The two other events that concluded yesterday were won by Jans Arends from the Netherlands for $216,600 and Sergi Reixach from Spain for $191,750. Arends defeated Ben Heath and Alex Foxen in a tight three-handed battle while Reixach dealt with Mike Watson and Andras Nemeth to grab a nice Sunday win. Full results and standings can be found here.

Three new events kicked off on Sunday with big turnouts as the guarantees were once again easily surpassed. The Event #5 final table will be streamed live on PokerGO with hole cards up as action resumes with 10 players and Daniel Dvoress, Andras Nemeth and Fedor Holz, and the top of the counts. This $25,000 No Limit Hold’em event had 71 total entries creating a top prize of $613,986. Nine players will get paid today with Ole Schemion, Alex Foxen, and Dan Smith as the current short stacks on the money bubble.

The $10,000 No Limit Hold’em Event #4 had the biggest turnout yet of Super High Roller Bowl Online Series with 106 entries. The final 16 players return today lead by Alex Foxen, George Wolff, and Ole Schemion as play is on the money bubble. The winner of this event collects $293,090.

Event #6 had 83 entries and is down to its final 13 and also on the money bubble. Australian Kahle Burns leads the way ahead of Dan Smith and Nick Petrangelo with $256,628 up for grabs.

Alex Foxen and Nick Petrangelo made Day 2 in all three of last night’s events on partypoker while Ole Schemion, Chris Hunichen, Dan Smith, Alexandros Koloniass and Darrell Goh made two final tables each. Rail all the action on partypoker and watch the Event #5 final table on PokerGO at 4 pm ET.