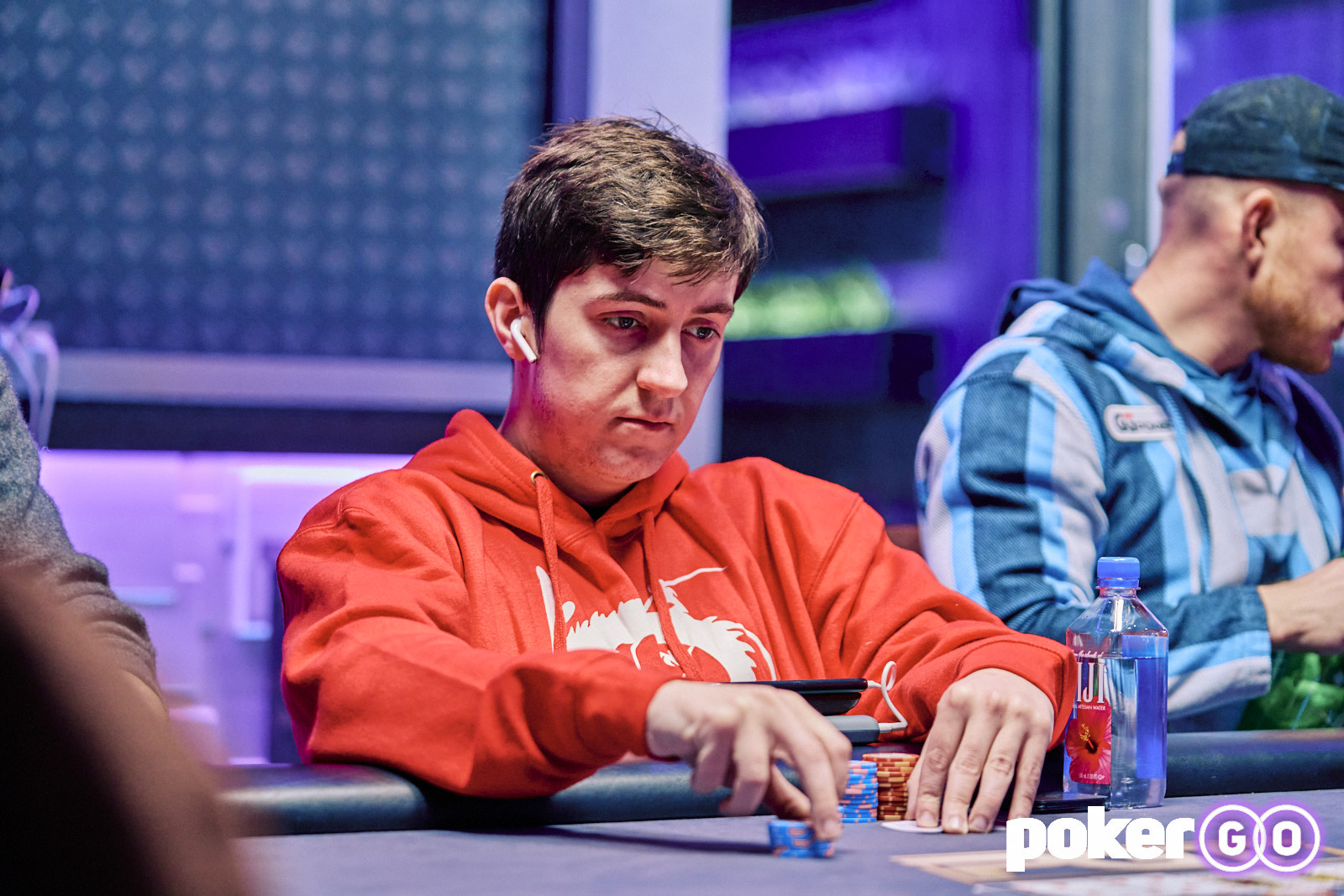 Joining Imsirovic and Soverel at the final table are Jeremy Ausmus, Darren Elias, Nick Schulman, and the short stack Cary Katz who holds just 200,000, good for eight big blinds. Ausmus currently sits at the top of the PokerGO Cup leaderboard with 407 points, and a win all but assures he takes home the trophy and the $50,000 in added prizes. Katz is the only other player at the final table who currently sits in the top ten on the leaderboard and has 294 points.

After an hour and a half money bubble, Jason Koon got his last 250,000 into the middle, holding pocket queens from early position, but Imsirovic woke up with pocket kings to his direct left. A queen was nowhere to be found on the flop, turn, or river, and Koon was out the door in eighth place just shy of his first cash of the series.

Ten minutes later, on a board of

, Imsirovic moved all-in for 400,000, effective having Roger Sippl covered. Sippl called holding ace-three for two pair aces and sevens with a ten kicker, but Imsirovic tabled ace-jack for the same two pair with a better kicker. Sippl was sent out the door in seventh place and took home $43,000 after securing his first live tournament cash in more than five years.

The final six players will return to the PokerGO Studio on Wednesday, February 9, at 12 p.m. PT with the final table airing on PokerGO.com at 1 p.m. PT.