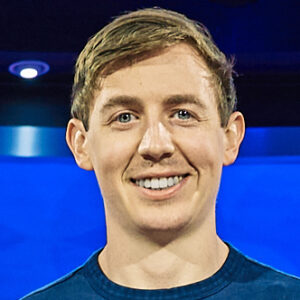 Brock Wilson may not be a household name in poker yet, but the young New York native has made quite some noise over the last year and a half. Wilson notched his career best score of over $619K back in November of 2019 when he finished 2nd in the partypoker MILLIONS World Bahamas $25K high roller. He followed that up with a 23rd place finish in the $10K finale just 3 days later, and then 2nd in the WPT $25K High Roller at Seminole Hard Rock a week after that. 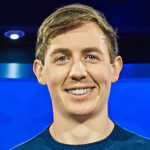 Donnie Peters - March 15, 2022 The 2022 U.S. Poker Open starts this week, featuring 12 high-stakes poker tournaments at the PokerGO Studio in Las Vegas. If you’re like us, you’re locked and loaded for nearly two full weeks of elite competition at the game’s highest levels. One of our favorite things to do inside PokerGO headquarters ahead of each big…

Donnie Peters - February 10, 2022 Sean Perry continues to put up big results on the PokerGO Tour (PGT). On Thursday, Perry topped the 32-entry field in Event #8: $50,000 No-Limit Hold’em at the 2022 PokerGO Cup, scooping up $640,000 in prize money. It was Perry’s second victory of the series. Although Perry didn’t win the overall PokerGO Cup title, he…

Sean Perry Leads the Final Table of Event #8: $50,000 No-Limit Hold’em. All Five Players Still in Contention for the PokerGO Cup

Donnie Peters - February 8, 2022 Daniel Negreanu made his first final table of the 2022 PokerGO Cup count. On Tuesday, the defending series champion won Event #6: $25,000 No-Limit Hold’em for $350,000. With the victory, Negreanu is now in the top 10 of the series leaderboard and very much in contention for back-to-back titles. Event #6: $25,000 No-Limit Hold’em attracted…
All Brock Wilson articles...
Top