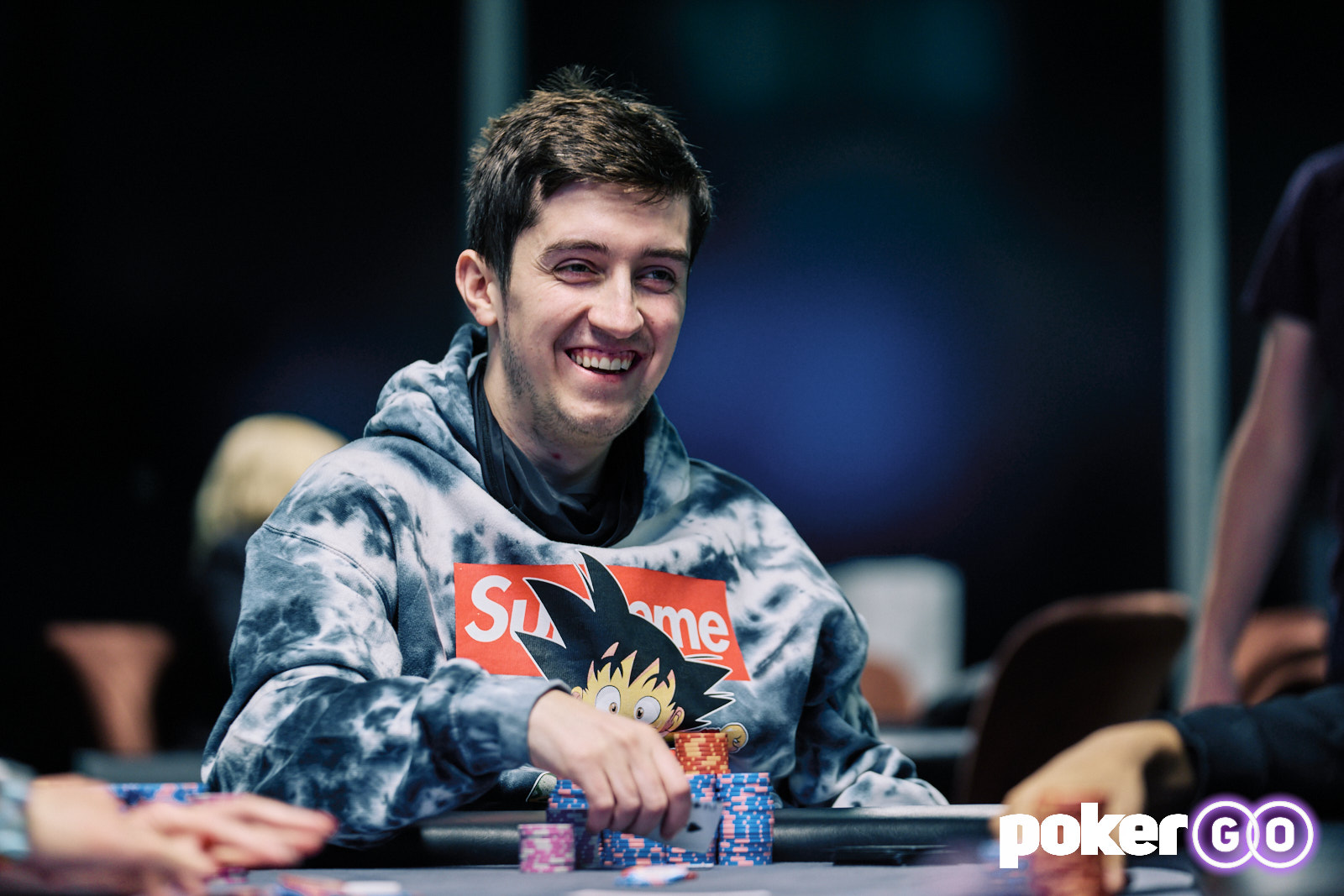 The inaugural Stairway To Millions continues from the PokerGO Studio at ARIA Resort & Casino with the penultimate event of the series playing out on Tuesday with Event #7: $50,000 No-Limit Hold’em attracting a 21-entrant field.

Following a few faces making their first appearance in the series, and several reentries occurring, the prize pool swelled into the seven figures as the top three players would finish in-the-money and earn a seat into the $100,000 buy-in finale set to take center stage on Wednesday.

Jason Koon and Ali Imsirovic would hold top spots once the final table of nine was set, but unfortunately for Koon, things headed south when he firstly lost a pot to Imsirovic before doubling Nick Petrangelo as he sunk to being one of the shortest stacks. Alex Foxen was the first to fall in ninth, before Jake Schindler exited in eighth when he shoved the river with two pair but was picked off by Petrangelo who had a superior two pair. Just a few lands, both Sean Perry and Bill Klein would be all-in against Petrangelo, and when he was able to strike top pair on the flop, the field would be down to the final five.

Koon’s run would end in fifth when Imsirovic rivered a straight, and with the final four now reached, it was decided that play would continue until the bubble was burst. Anuj Agarwal began four-handed play as the short stack but found several doubles as he looked to move up the leaderboard. Petrangelo and Imsirovic traded the chip lead back-and-forth before the final hand of the night would see Agarwal all-in holding king-queen suited against the pocket sevens of Imsirovic. Imsirovic flopped a set, Agarwal turned a flush, but Imsirovic improved to a full house on the river to eliminate Agarwal in fourth place to conclude play for the day.

The final three players are set to return to the PokerGO Studio on Wednesday, January 19, at 12 p.m. PT with the final table airing on PokerGO.com at 1 p.m. PT. Each player is guaranteed $168,000 in prize money that includes a seat into Event #8, but they are all chasing the $567,000 first-place prize.

The Stairway To Millions finale will kick off at 2 p.m. PT with Event #8: $100,000 No-Limit Hold’em featuring a $1.2 million prize pool guarantee. Levels are 45-minutes until registration closes at the start of Level 7, and from then on, they’ll be extended to 60-minutes in duration. Players are allowed a single reentry in Event #8 as the Stairway To Millions looks to crown one final champion for the series.