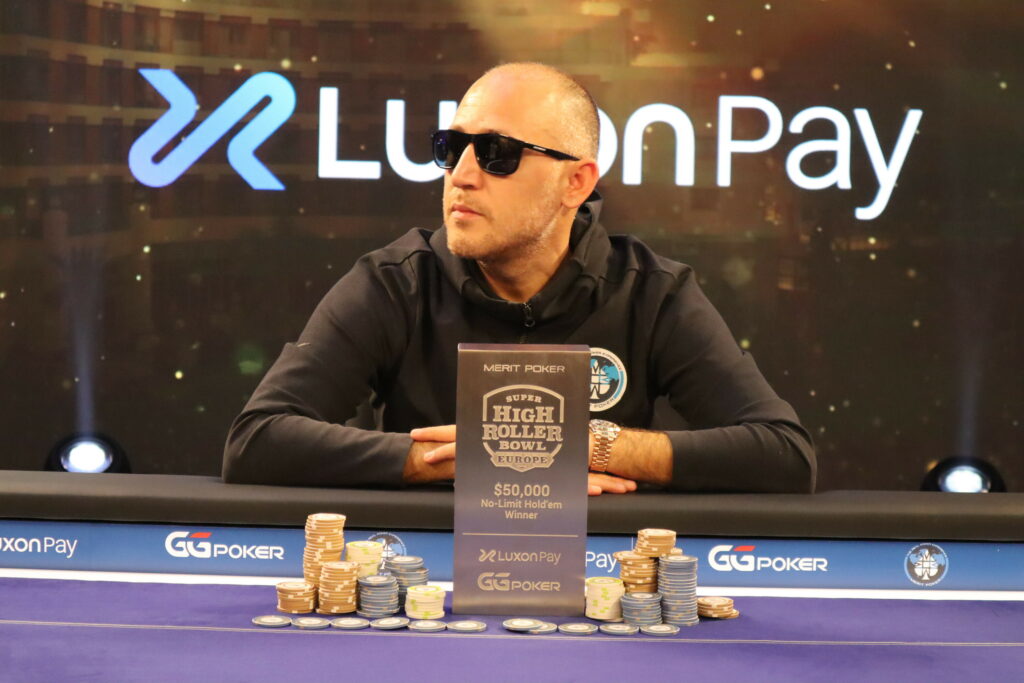 The fourth event of the Super High Roller Series Europe has concluded with Selahaddin Bedir winning Event #4: $50,000 No-Limit Hold’em for $832,000. It was Bedir’s second final table of the series after he finished runner-up in Event #2, and now with this win, he rockets up to over $2 million in lifetime tournament earnings to sit second on the Turkey All-Time Money List behind Orpen Kisacikoglu who sits with nearly $5.9 million in earnings.

Event #1 winner Phil Ivey eliminated Laszlo Bujtas on the bubble, before Artur Martirosyan fell in eighth place to see the final table of seven set with Bedir holding the chip lead. Once the final table was underway, Ivey’s bid to win a second Super High Roller Series title would take a step in the right direction when he doubled through Bedir into the chip lead. Danny Tang would add a seventh-place finish to his sixth-place elimination in Event #3 when he fell to Bedir’s three-outer on the turn. The chip lead continued to change hands between Ivey and Bedir before Seth Davies lost a race to be eliminated in sixth place.

Albert Daher fell in fifth when his ace-ten fell to the ace-eight of Bedir before it was Schindler’s turn to take the chip lead. Unfortunately for the American, he relinquished the lead, and then fell in fourth to Bedir losing a race with ace-queen to pocket deuces. Saman Nakhjavani fell shortly after as Bedir held nearly a six-to-one advantage over Ivey entering heads-up play. Bedir extended his lead before the final hand would see him shove with ace-deuce as Ivey called with king-jack. A deuce fell on the flop, and no help arrived for Ivey as he settled for second-place while Bedir was crowned the Event #4 champion and collected the $832,000 first-place prize.

As a result of this event’s conclusion, Schindler moved into 11th-place on the PokerGO Tour presented by Guaranteed Rate leaderboard, while Bedir climbed into 17th-place. Schindler collected 156 points for his fourth-place finish in Event #4, while Bedir’s 219 points in Event #2, and 499 points in Event #4 see him sit with 718 points from just two qualifying results. 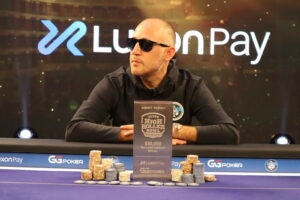