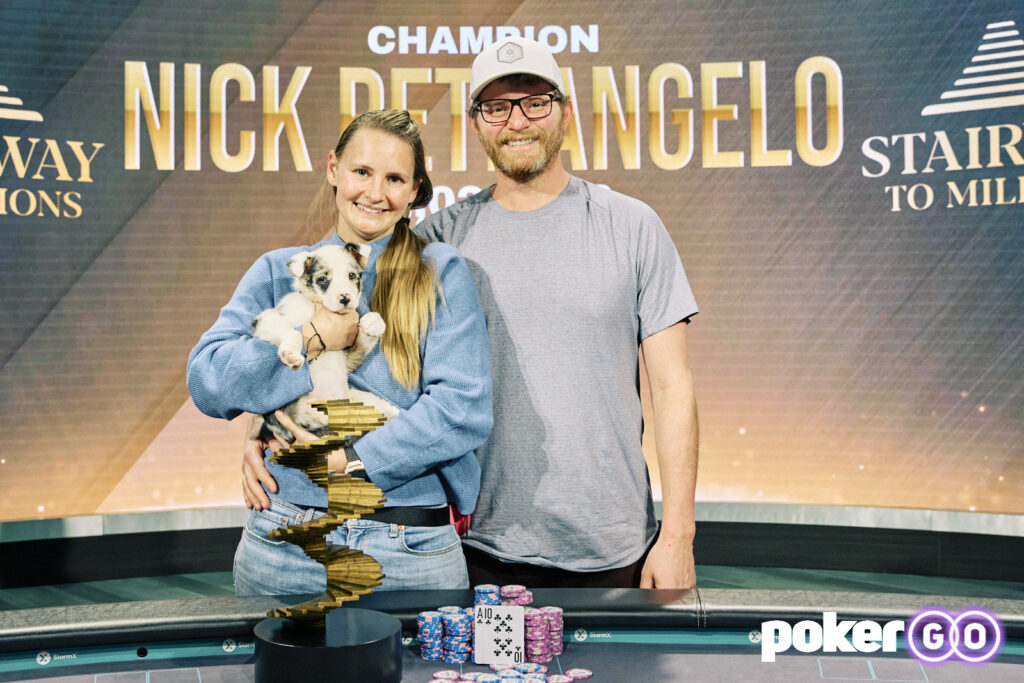 Watch the Event #8 Final Table on PokerGO.com at 6 p.m. ET 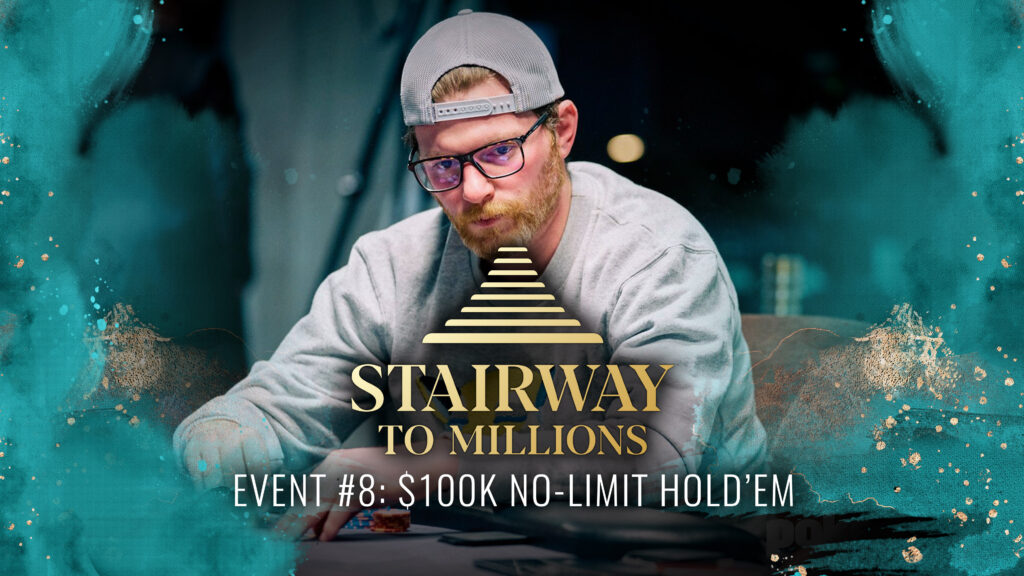 Nick Petrangelo finished as the chip leader with 2,305,000 in chips and is eyeing back-to-back Stairway To Millions titles. Sean Perry and David Peters are also at the final table as players are guaranteed $304,000 but chasing the $1,026,000 first-place prize. 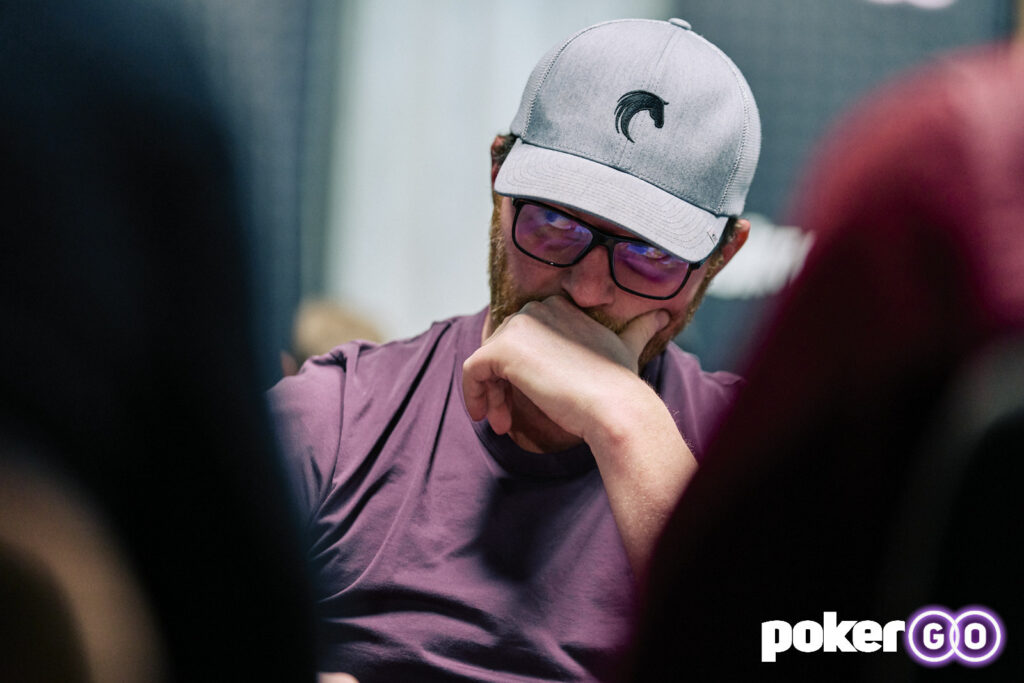 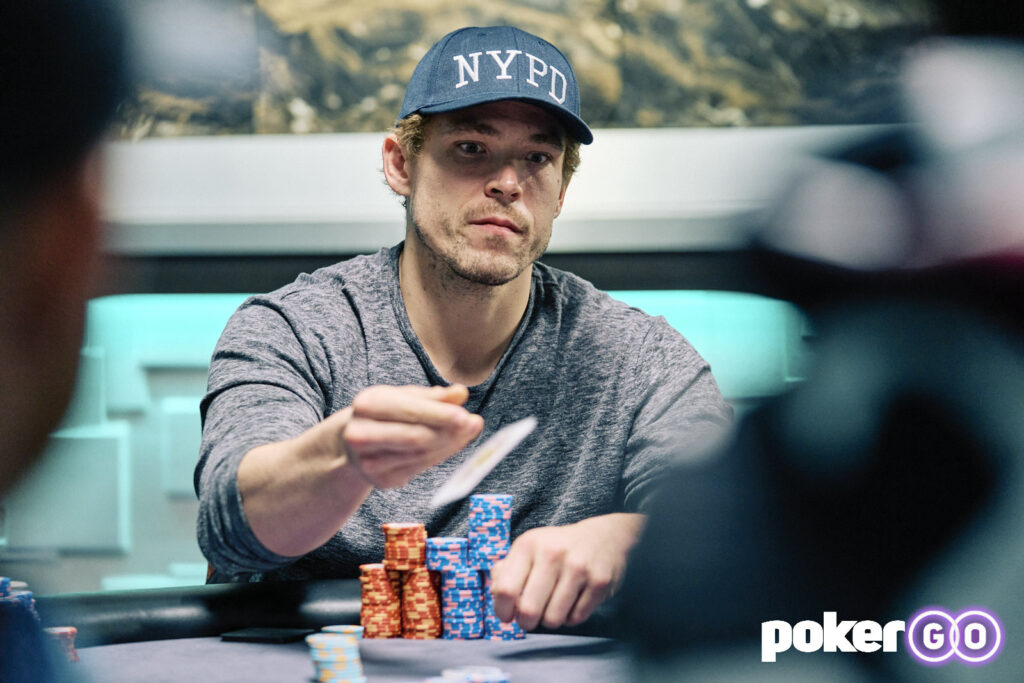 As reported by tournament floor staff

, and Nick Petrangelo had called holding

A king landed on the river, and Foxen was eliminated in fourth place to burst the Event #8 money bubble.

, and Peters’ ace-high held to double.

Nick Petrangelo opened to 35,000, and Stephen Chidwick called on the button.

David Peters Takes One Down

David Peters opened to 35,000, and Stephen Chidwick called in the big blind. 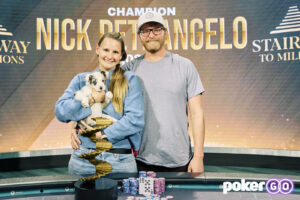 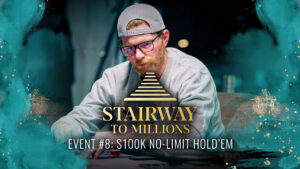 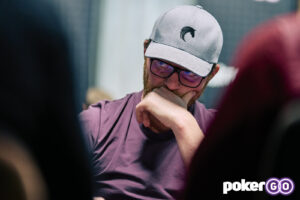 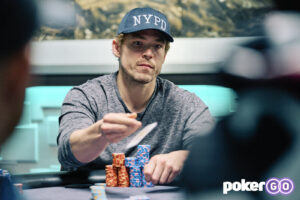 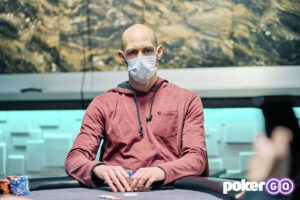 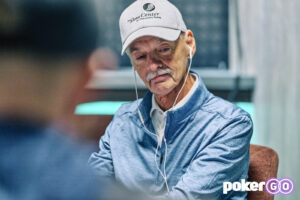 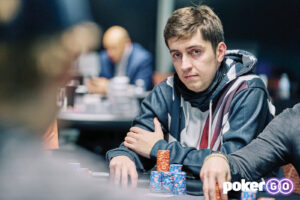 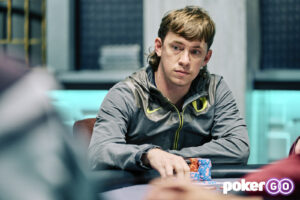 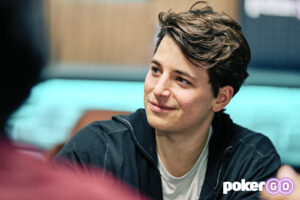 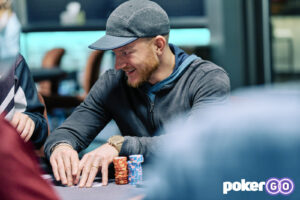 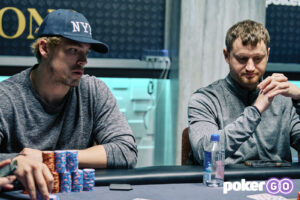 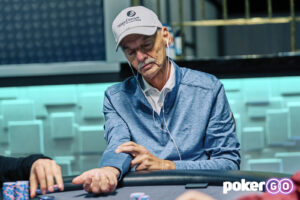 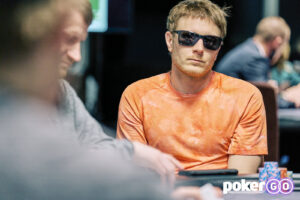 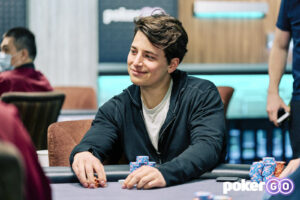 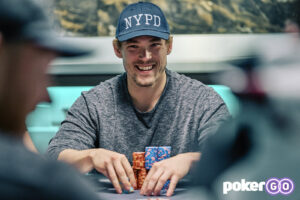 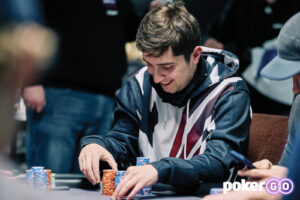 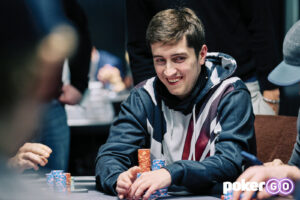 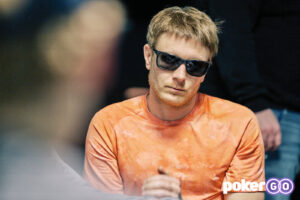 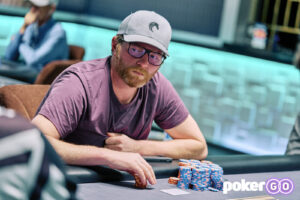 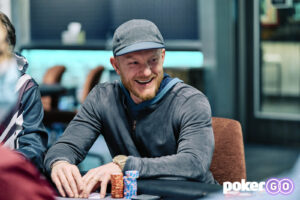 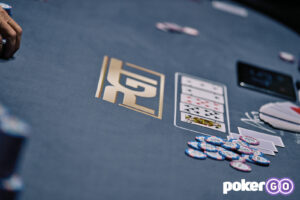