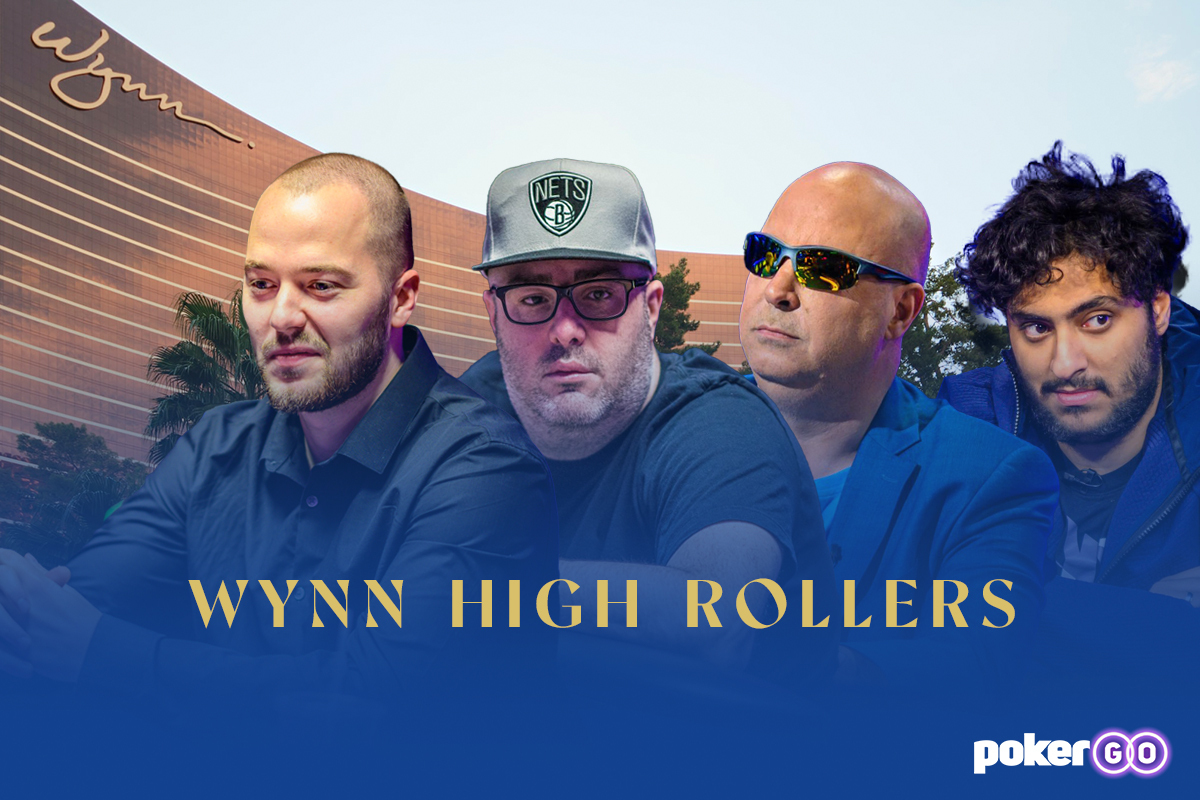 The Wynn Las Vegas was set to host three $10,000 buy-in High Roller tournaments over the weekend, and with an impressive turnout from the high roller community, a fourth tournament was added on Sunday.

On Thursday, a total of 49 entries created a prize pool of $490,000 that paid the top seven finishers. The usual contingent of high roller players finished in-the-money with Martin Zamani defeating Christopher Brewer to win $140,107 first-place prize and see his lifetime tournament winnings climb over $2.5 million.

Friday would see an impressive 64-entrants create a $640,000 prize pool as ten players finished in-the-money with Matas Cimbolas and Sam Soverel collecting $19,200 each before falling short of the final table. Matthew Wantman repeated his fifth-place finish from the previous night, while Jake Daniels improved from third-place to second-place after losing heads-up to Sean Winter for the $179,200 first-place prize.

A total of 57-entrants would take a seat on Saturday to create a $570,000 prize pool that paid the top nine finishers. Jeremiah Williams and Barry Hutter repeated their final table visits from the previous day, while Wantman would collect his third consecutive cash as he finished up in second-place behind Ray Qartomy who pocketed the $150,000 first-place prize.

The final Wynn High Roller tournament of the weekend took place on Sunday with 26 entrants creating a prize pool of $260,000. Four players finished in the money with Jared Jaffee emerging victorious to collect the $119,600 first-place prize to see his lifetime tournament earnings creep over $4.8 million.