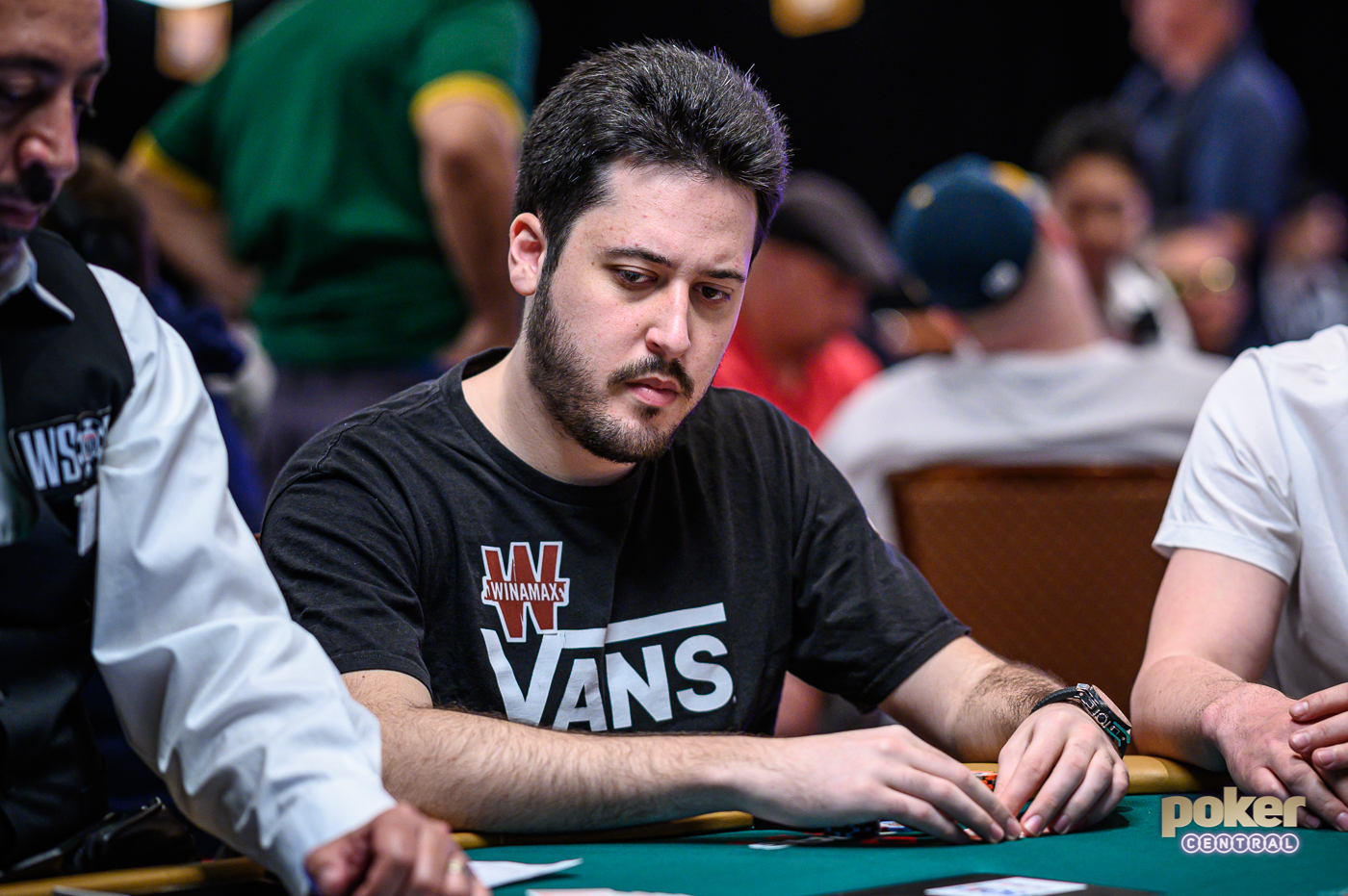 Three tournaments took place on Monday that weren’t the Main Event, but still provided a huge amount of excitement for players and fans alike. We start our round-up of the action from the Rio felt in the Little One for One Drop, which gets bigger with each and every hour of play.

DEEB PUSHES FOR PLAYER OF THE YEAR BACK-TO-BACK WIN

Shaun Deeb is looking to win the WSOP Player of the Year accolade for the second year in a row, and he couldn’t be doing much more to do so than bossing as many tournaments as possible. As he currently sits in the official up-to-date standings, Deeb is only behind three players – Phil Hui, Dan Zack and Robert Campbell, who is the current leader. However, with Campbell and Hui unlikely to play the volume that Zack and Deeb choose to, could last year’s king retain his crown?

Leandry Ainonkpo has an overall lead in the event with 726,600 chips, but it could yet be anyone, and thousands of players will be hoping this is their Main Event.

With 193 overall entries, the $3,000-entry Limit Hold’em 6-Max event saw just 57 players bag chips at the end of the day, and among their number was Dan Zack. One of the players of the summer, Zack has emerged as a real favorite with both the fans inside the Rio and Team Poker Central’s $25k Fantasy League followers, for whom Zack has been nothing short of a superstar. Zack is still in the running in this event, bagging up 82,000.

With a $133,189 top prize on offer, there were plenty of bust-outs, including legends of the game such as Daniel Negreanu, Benny Glaser, Phil Hui, James Obst and former WSOP Main Event winner Chris Ferguson.

MATEOS ON FIRE IN FINAL FIFTY

Adrian Matoes is just one of the superstars at the felt who are crushing in the $50,000-entry ‘Final Fifty’ event, otherwise known as the High Rollers’ version of the Series Saver’. With a total of 109 entries, just 45 players remain, with Seth Davies holding the lead on 2,250,000 chips, three times the average.

Davies may have the lead, but with Dan Smith on 1,680,000 and the talented trio of former WSOP bracelet winners of Elior Sion (1,520,000), Adrian Mateos (1,450,000) and Fedor Holz (1,320,000) all chasing him down, Day 2 of the event will see some fireworks for sure. Bosnian phenom Ali Imsirovic rounds out the top six with 1,290,000, but we said goodbye to players such as Erik Seidel, Dominik Nitsche,Joe Cada, Stephen Chidwick, Justin Bonomo and Bryn Kenney.