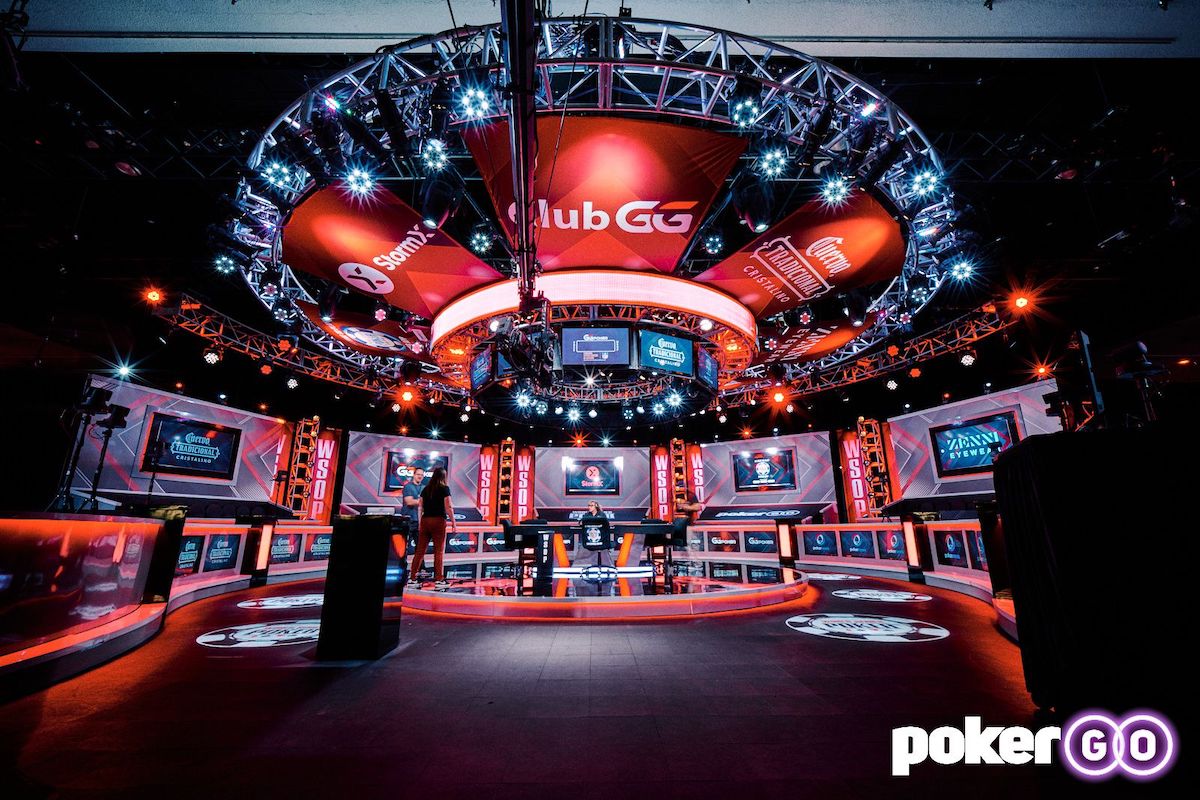 The WSOP Main Stage at Bally's in Las Vegas is where every poker player dreams of reaching in 2022.

On a packed day of poker action in Las Vegas, Bally’s and Paris welcomed thousands of players and three walked away with gold. Two first-time WSOP bracelet winners were joined by Daniel Zack, who won his third WSOP bracelet and second this summer.

Dan Zack won his third WSOP bracelet in a third format and in doing so won his second f the 2022 World Series, taking the Player of the Year lead in the process. Zack, who returned to action on the final day third of three remaining players, battled hard across eight gruelling hours to take the title, relegating David Funkhouser to the runner-up spot for $200,356.

The lead changed hands many times across eight hours of relentless heads-up play, but eventually, Zack had his man, and with aces and deuces, claimed the title and $324,174 top prize.

David Perry conquered the $500 Freezeout final table as British online poker legend and double WSOP bracelet winner Chris Moorman fell just short of his third bracelet. Moorman was one of several strong players in the latter stages of this big value tournament which reduced from thousands to just 202 hopefuls at the close of play.

At the final table, there were early exits for four American players in a row before French player Sebastien Guidez busted in fifth for $63,302. When Moorman busted Daniel Eichorn in third for $111,341, he grabbed the lead but with 61 million to Perry’s 58 million, there was still everything to play for.

Perry turned the stacks around early in their heads-up battle and when he built a 2:1 chip lead, Moorman moved all-in with an open-ended straight draw on a flop where Perry called with the flush draw. Oddly, Perry deuce caught on the turn instead and no straight or flush cards came, leaving Moorman the runner-up and Perry, clearly overwhelmed at his achievement, punching the air in delight.

In a dramatic conclusion to the PLO 6-Max Event #39, Fabian Brandes outlasted long-time chip leader Leonid Yanovski from Israel as the German won his first gold bracelet. Overall, there were 719 entries in the $3,000 buy-in event, with just six returning to action on the final day.

The action was all broadcast on PokerGO, where fans tuned in for every raise, fold or all-in. With American player Sean Winter crashing out in third to miss out on his first WSOP win, there was drama all the way as Brandes, who himself led an earlier WSOP this series only to finish second, managed to inflict exactly that fate on the overnight chip leader from the past two days, Leonid Yanovski.

The penultimate day of action in the $1,500-entry Event #37, otherwise known as the Millionaire Maker, saw 24 players reduced to just five players as American player Tyler Gaston bagged up a cool 64 million chips to lead four opponets to the final table. Bulgarian Yuliyan Kolev (58.3 million) is closest to Gaston, with Israel’s Oren Rosen (43 million) and Australian Yita Choong (22.9 million) also shooting for glory. Fellow American Dominic Brazier (10.2 million) will start with just eight big blinds, but this is the one tournament where anything really can happen and usually does.

It was a day of drama that saw the two dozen who started Day 4 reduced to five finalists. Britis player Kevin Houghton took out Tri Dao early only to fall soon after himself in 17th place. Fellow brit Nick Marchington had the chip lead and must have been hoping to put the disappointment of losing at a WSOP Main Event final table behind him and claim gold, but he slid down the pecking order and out in ninth place for $108,704. When Stanley Weng busted in sixth for $231,145, the final five were confirmed.

One of them will become a millionaire tomorrow under the lights.

With a busy day of action and over 90% of the field departing, stars such as 2021 WSOP Player of the Year Josh Arieh crashed out, although Arieh did make the money. Others such as Daniel Negreanu, Erik Seidel and Phil Hellmuth also failed to last the night and bag up chips.