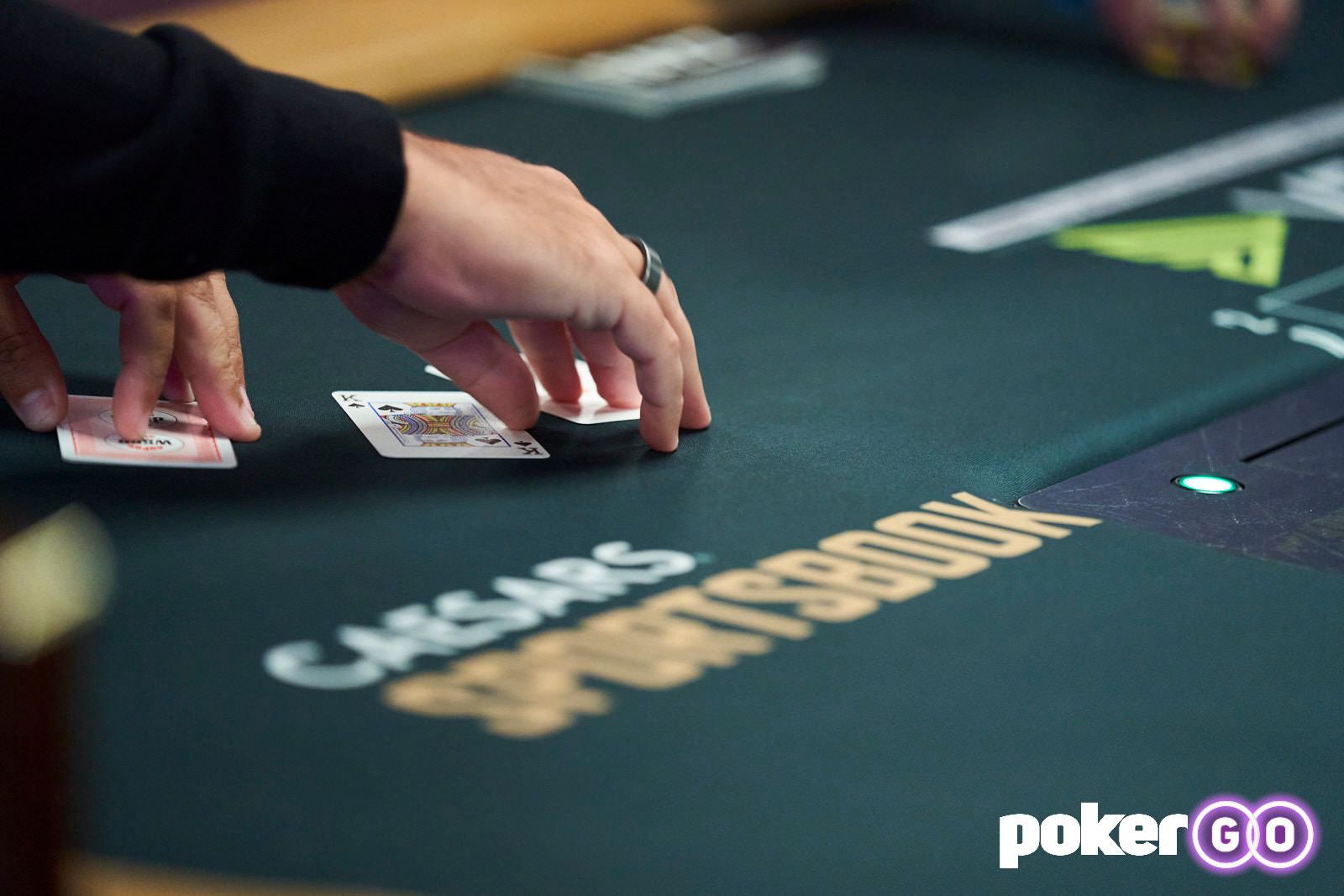 The latest day of action at the 2021 World Series of Poker saw Michael Addamo and Ali Imsirovic take a strong lead in the Super High Roller Day 2, while Benny Glaser and Everett Carlton reached the final act of the day with the bracelet on the line in the $10,000 Razz Championship.

In Event #82, play kicked off in the tournament with the biggest buy-in of the Autumn WSOP 2021 in Las Vegas, the $250,000 Super High Roller. There were a total of 25 entries, with Michael Addamo (4.9m) and Ali Imsirovic (4.8m) both well clear of Ben Heath in third place on the leaderboard with 3.5m.

In an event where the best of the best took part in the action, Jason Koon busted twice and Justin Bonomo bought in a second time but survived. David Peters, Jake Schindler, Fedor Holz and Seth Davies also ended the night on the rail, with Dan Smith a late addition to the busted party as Imsirovic won a huge pot to run the leader close late in the day.

Strong performances from Adrian Mateos (who at one point was very short but ended on 3.4m chips), Stephen Chidwick (2.5m) and Daniel Negreanu (2.3m) saw all three men bag up top 10 chip stacks.

In the $10,000 Razz Championship, Benny Glaser and Everett Carlton ended the evening on a pause before resumption tomorrow as the pair battle to win the bracelet.

Glaser has the chip lead with just under 4 million chips playing Carlton’s 2.57 million. Earlier in the day, both Phil Hellmuth and Erik Seidel spun their short stacks into final table outsider chances, but ultimately departed in 8th and 7th respectively, as Hellmuth missed out on the chance to make it bracelet #17 and Seidel whiffed the possibility of drawing level with Johnny Chan, Phil Ivey and Doyle Brunson on 10 bracelets in Hellmuth’s wake.

In the $1,979-entry Hall of Fame Bounty tournament, Event #79 saw just six players remain at the close of play, with all six never having won a WSOP bracelet before.

Of the six, it is German crusher Ole Schemion who has an overwhelming lead, sitting with almost as many chips as the rest of the table put together. On 6.9 million, he is miles clear of Giovani Torre (2.7m) and James Alexander (1.5m) in second and third on the leaderboard respectively.

Finally, in Event #81, the $800 Deepstack kicked off and saw Will Givens bag up the chip lead with 289 players making profit and only 121 surviving from 1,921 entries.