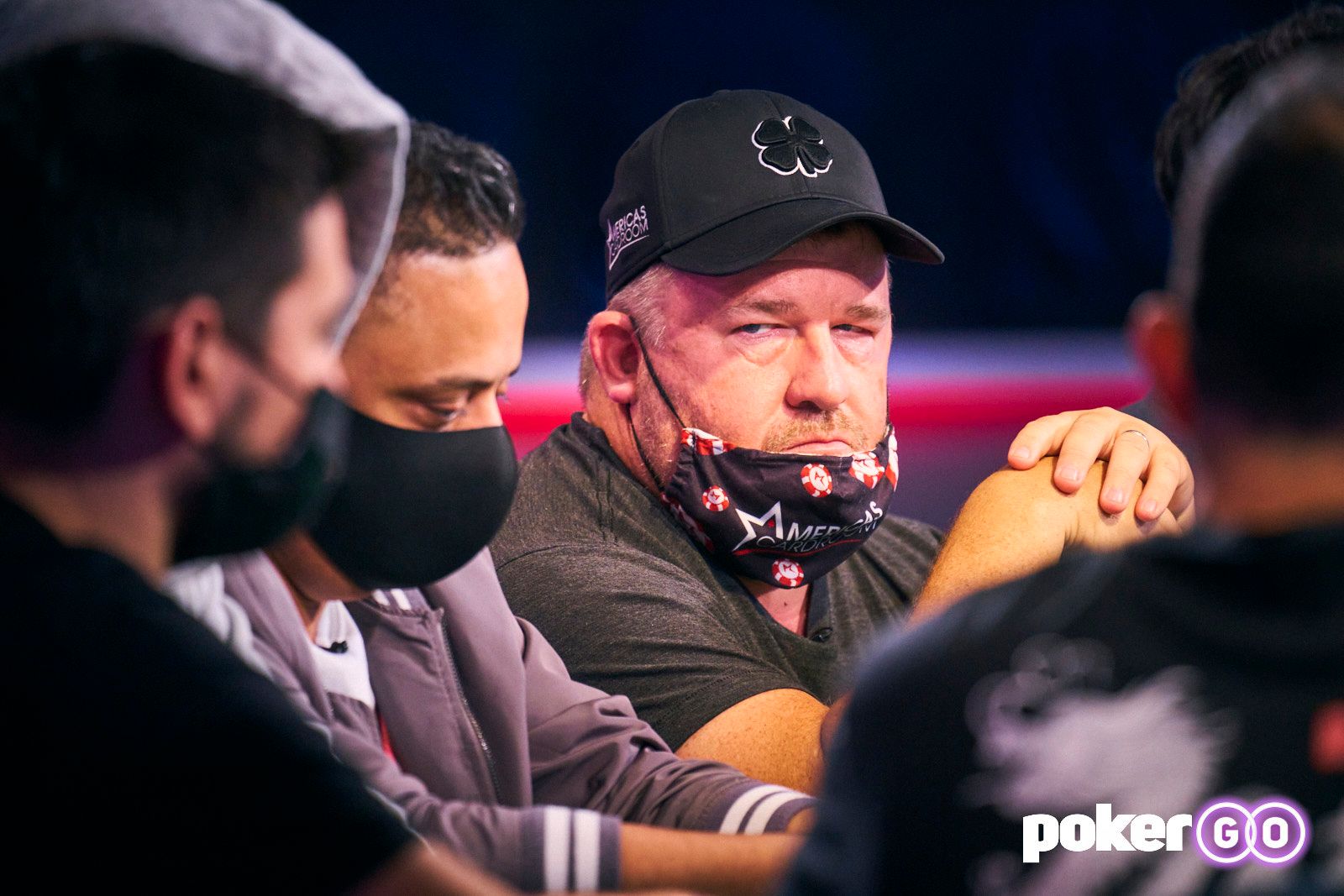 Day 43 of the 2021 World Series of Poker saw the Main Event go into the money, with 1,000 players making the money in the tournament everyone wants to cash in, then win. With a massive $8 million up top, getting profit was all that was on most players’ minds on Day 3 of the Main Event, a situation that only helped the big names with giant stacks become more powerful.

In a dramatic beginning to the day, 1989 WSOP Main Event winner Phil Hellmuth was eliminated early after getting it in good with pocket jacks shot down by pocket eights after all the chips went into the middle pre-flop. Hellmuth was disconsolate, but he would not be the only one who saw dreams of Main Event glory shot down in flames.

With not long to go until the bubble, one of the most incredible hands in WSOP history played out live on the PokerGO stream, as two players with quads clashed in a monumental pot. You can watch the hand as part of the Day 3 coverage on PokerGO right here:

When the bubble did eventually burst, it was Kevin Campbell who the unlucky player to depart without making the $15,000 min-cash. Campbell was all-in with two red aces against the ace-nine of clubs of Chris Alafogiannis. But a nine on the flop and again on the river ended Campbell’s Main Event and put the remaining 1,000 players into the money.

Chip leader at the close of play was Jessica Cai, whose stack of 1,796,000 was made during a tense bubble period by exerting maximum pressure on her opponents. She was shortly followed in the chipcounts by Thai player Phachara Wongwichit (1,773,000), with Joshua Paige Remitio (1,671,000) marginally behind him.

With players such as Chris Moneymaker (1,432,000) making the top ten, it’s sure to be a dramatic Day 4 at the felt which you can watch exclusively on PokerGO as players’ attentions now turn to the final table and that $8 million top prize.

With other bracelet winners such as Carol Fuchs (940,000) and Norwegian player Espen Sandvik (255,000) still involved, players such as John Hoang (1,065,000) will also have their eyes on the prize as the final day looms, with stars such as Shaun Deeb and Nathan Gamble lost their stacks to miss out on the chance to finish the event fighting for the top prize of $113,459.

It was curtains for Daniel ‘Kid Poker’ Negreanu in the $1,500-entry Bounty PLO Event #71 as the popular poker legend lost to Colossus winner Anatolii Zyrin’s royal flush in a dramatic day at the felt. With Mourad Amokrane the chip leader at the close of play with 1,066,000 chips, Jaime Lewin (712,000) and Nikolay Yosifiv (674,000) were Amokrane’s closest challengers.