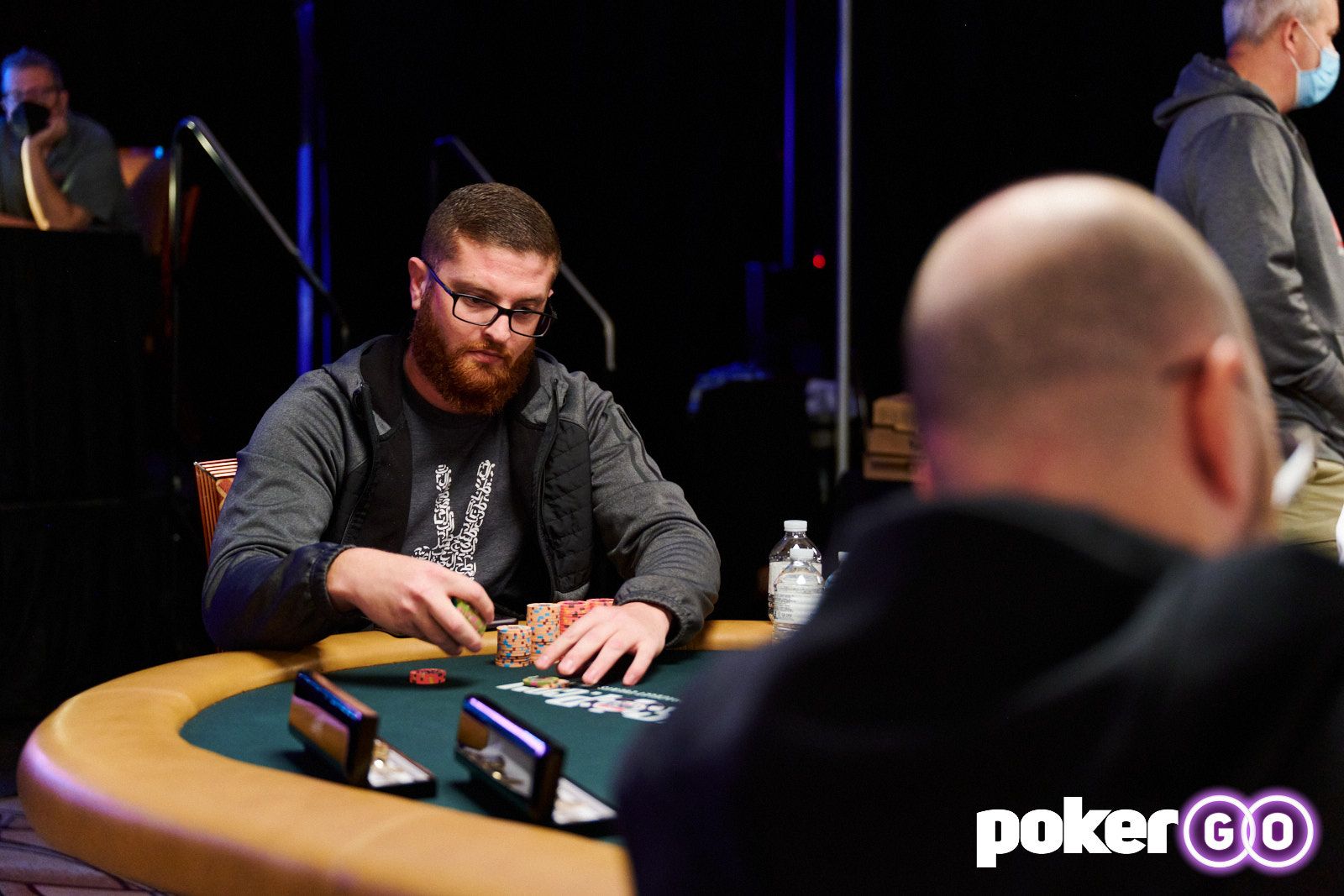 The first bracelet event of the day to produce a winner was Event #58, the $1,000-entry Super Seniors event, which saw French player Jean-Luc Adam claim another bracelet for France this WSOP. The 69-year-old saw off a final table that included eight others, all of whom were American, as he toppled Eugene Salomon heads-up to claim victory and the $255,623 top prize, the biggest cash of his career by far.

End of Day 2 chip leader David Slaughter missed out on the final nine as he busted the action in 10th place, leaving the way clear for Adam to close out a lead he had taken as the final table began and see it through to its conclusion.

The $1,000-entry Tag Team event saw Mike Ruter and Samy Dighlawi reign supreme as they won a top prize of $113,366 by outlasting the other nine teams at the final table. With players such as father-daughter team Amanda and David Botfeld reaching third place ($49,512), the action at the final table saw Ruter and Dighlawi top the lot as 641 entries were whittled down to a winner on the final day.

Both Ruter and Dighlawi were quick to credit each other as each man came up trumps in different periods of the final day and the WSOP event that played out with the friendliest atmospheres ever was concluded with a heads-up battle against Tomer Wolf and David Landell, who congratulated their conquerors when the final hand saw Dighlawi’s queen-seven hold against Tomer Wolf’s seven-six.

Ryan Leng is aiming to win one of the most prestigious bracelets of his glittering career as he takes on the last nine opponents in tomorrow’s Poker Players Championship final day. Leng, who built a chip lead with 4,500,000 in his bag at the end of Day 3 of the four-day event, saw his nearest rivals Josh Arieh (3,025,000) and Dan Cates (2,310,000) both chasing his total by the close of play.

Others were not so fortunate to survive on Day 3, with former WSOP Player of the Year Robert Campbell (11th) the bubble boy to both the final day and the money places as each player will now win a minimum of $82,623. Everyone will be focused on the top prize of $954,020, however, as well as the infamous Chip Reese Trophy, won last year by Phil Hui.

In Event #61, the $600 Deepstack Championship, Perry Ernest topped the chipcounts by the close of play with a massive 10.1 million to his name. Ernest finished ahead of Sami Ruston (7.1 million) and Marc Rangel (6.8 m) as he soared above the competition and with just 40 players remaining, has every chance of winning his first WSOP bracelet.

Of the remaining 39 opponents Ernest will face on Day 3, only Barry Shulman (2.4 million) and Mark Seif (950,000) have ever won WSOP gold before, so we could see a new name on the roster of bracelet winners or a third bracelet to add to either Shulman or Seif’s collection tomorrow.

In Event #57 Matthew Kaplan proved king on Day 2 as he piled up over 3.1 million chips to lead the remaining field of just 13 players, with 100 players departing across the action, including PLO8 powerhouses such as Mike Matusow, Robert Mizrachi, Kathy Liebert, and Ari Engel.

Day 1 of the $500-entry Salute to Warriors event saw the predictably good-natured battle for a bracelet begin with an electric atmosphere in the Rio. With the traditional event gaining 1,738 entries in total, just 261 of those were guaranteed profit on their buy-in, and that bubble burst shortly before the close of play.

Among those to bust this event, which raised $40 from each player’s entry to go towards the United Services Organization charity, were bracelet winners Stephen Song, Michael Wang, Shaun Deeb, Barry Greenstein and Marsha Wolak.

Finally, Event #64 took place today too, with the opening levels of the $5,000-entry NLHE/PLO Eight Handed Mix begin with 579 entries, who were reduced to 49 by the close of play. Tomorrow will see the event play down to a winner ahead of the WSOP Main Event starting the following day.

Top of the leaderboard after a mammoth opening day was David Prociak (2,405,000) who bagged almost double anyone else’s stack with Niklas Astedt (1,345,000) and Joni Jouhkimainen trailing in his wake.