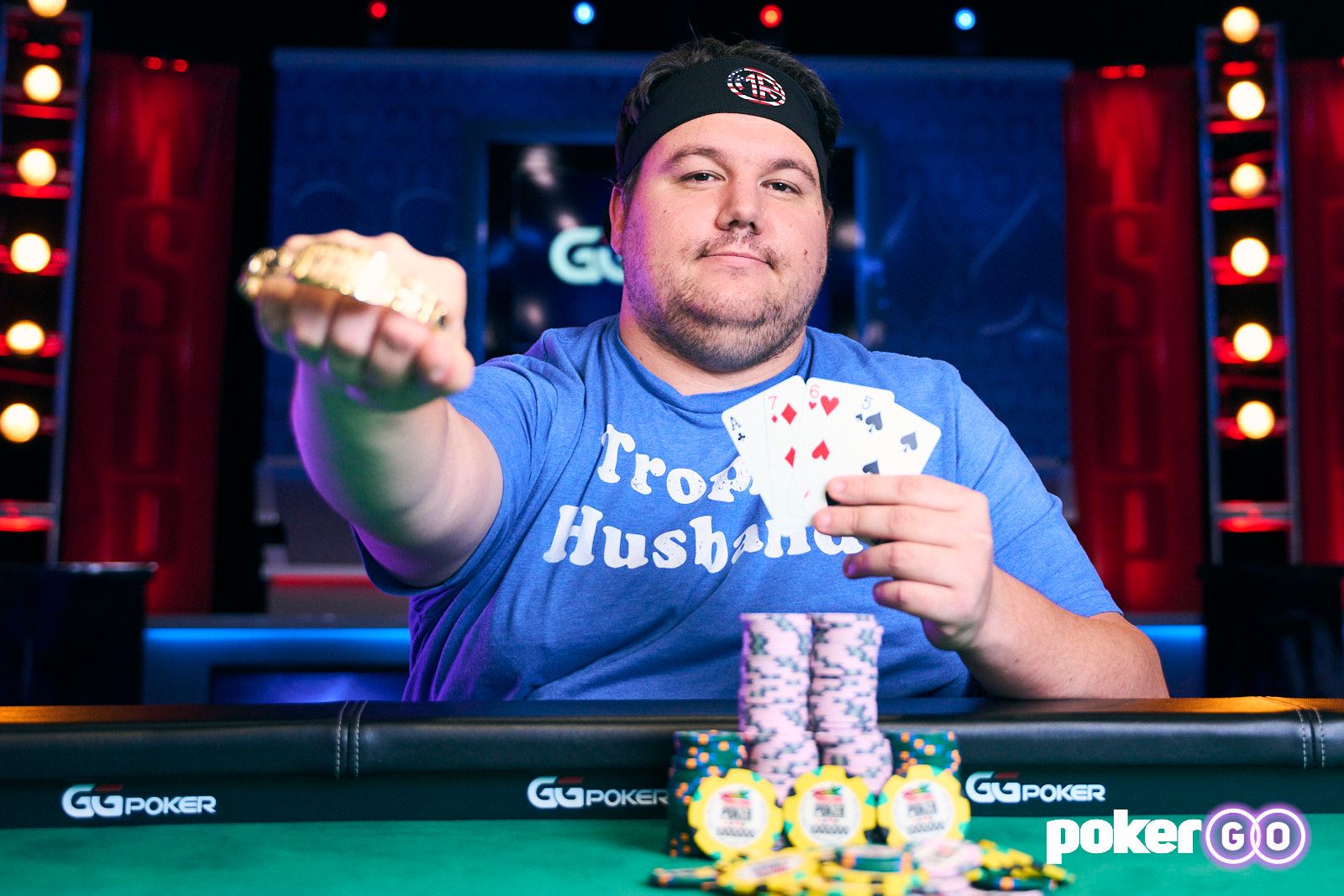 Shaun Deeb wrote his own headlines as he won a fifth WSOP bracelet and $1.25 million in one of the biggest wins of the WSOP 2021 so far.

Hot on the heels of Phil Hellmuth? Shaun Deeb says so after his latest WSOP bracelet victory in the Thunderdome at the Rio Hotel & Casino saw him capture his fifth World Series of Poker title and $1.25m in the PLO High Roller event.

Deeb’s win came as he roared through the field from starting the day with just three million chips, some way behind the chip leader Ka Kwan Lau, who began the day on 10.5 million.

Everything changed very quickly, however, as Deeb almost immediately doubled through Maxx Coleman with a straight to shoot up to almost 8 million chips. From there, Deeb went on a rampage as he closed in on the title in stunning fashion.

With Lau making heads-up the end of the epic event played out to a thrilled Thunderdome, you can watch exactly how Shaun Deeb won his fifth WSOP bracelet right here:

There was another bracelet winner on Day 31, with Nicholas Julia taking down Event #54, the Nine-Game Mix Six-Max event. He conquered the final day’s play to take the top prize of $168,608 at the immediate expense of Kristan Lord, who Julia beat heads-up.

With players starting the unofficial final table with seven players in seats, two players both busted in the same hand as Robert Mizrachi crashed out in sixth place for $23,352 as Kenny Hsiung left in seventh for $17,017, Nicholas Julia having flopped the nut straight to hold and bust both players after the chips went in on the flop.

After Robert McLaughlin busted in fifth for $32,808, Aditya Prasetyo left in fourth for $47,164. Justin Liberto had more experience than most at the final table and used it to get to third place, but he was gone after an eight-six low gave Lord the win against Liberto’s eight-seven.

A dominant display from Christopher Cummings in Event #52, the $1,000-entry Seniors Event, saw 12 hours of poker reduce the Day 3 field from 148 who began the day in seats to just 16 survivors by midnight.

When all was said and done, it was Cummings who bagged up over 22 million chips in one of the biggest leads at this stage of any WSOP tournament in living memory, as he holds more than double his nearest challenger Dennis Jensen with 9.7 million.

Elsewhere in the top 10, Eric Suende (7.35m) and Todd Hansen (7.31m) have very payable stacks, but it is the irrepressible Cummings upon whom all eyes will be fixed on during Day 4, with every one of the 16 players who remain chasing what would be a debut WSOP bracelet.

Flowers Blossoms on Day 1b of Colossus

With 9,399 entrants overall, the Colossus has lived up to its name and the 697 players who made Day 2 from Day 1b will add to the 484 who qualified from Day 1a to merge together tomorrow and battle for the bracelet with everyone in the money.

Players to lose their stacks on the day and bust the tournament included but were not limited to: Anton Wigg, Alex Kulev, Felipe Ramos, Kenny Hallaert, Michael Gathy, Fabian Quoss, Chad Eveslage and Paul Volpe.