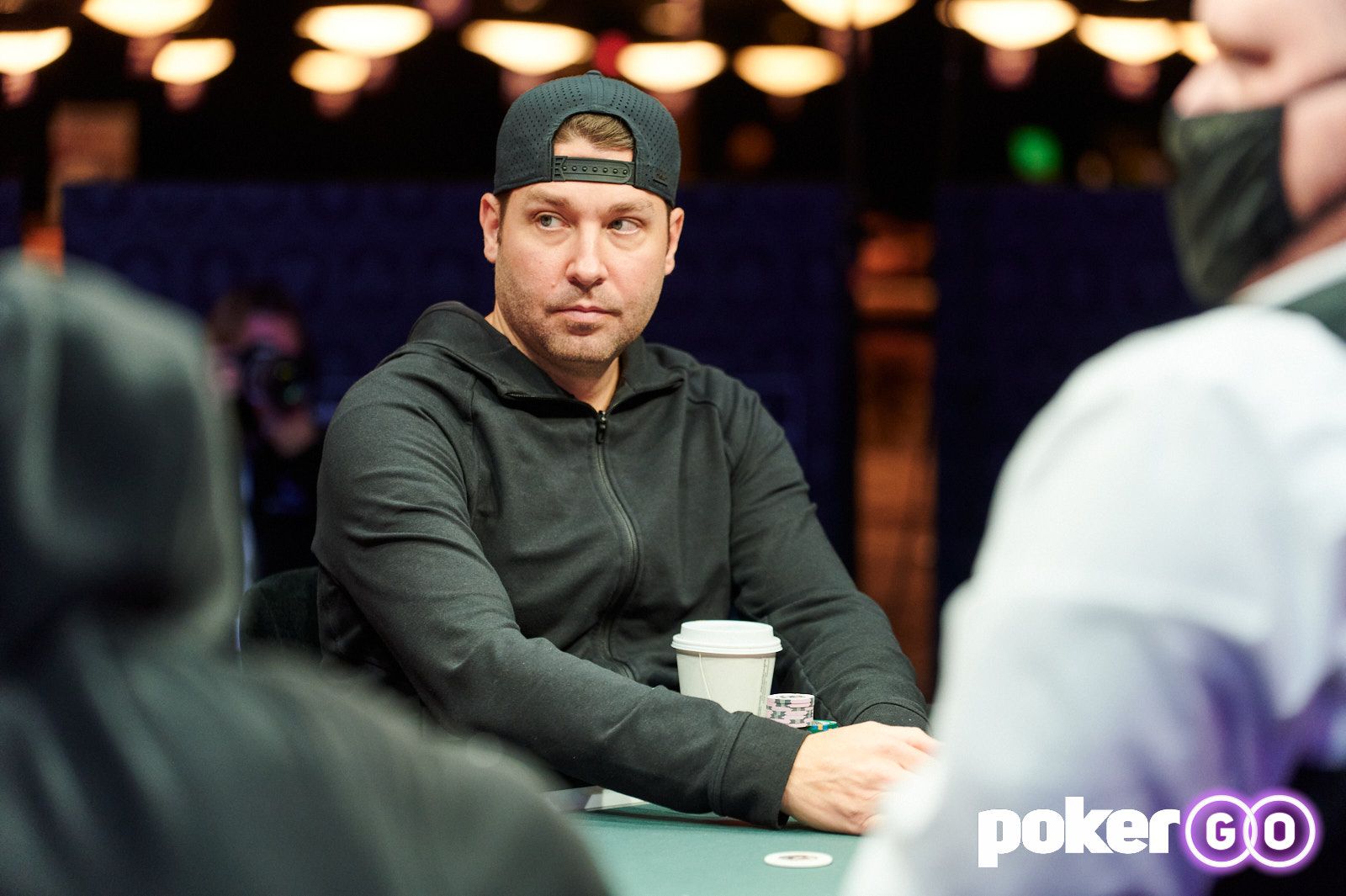 On a busy day of action at the 2021 World Series of Poker, Day 26 saw one bracelet captured by a first-time winner and five other tournaments reach pivotal stages of play as some big names reached final tables at the Rio Hotel & Casino in Las Vegas.

Chad Norton conquered the final day of the $800-entry No Limit Hold’em Deepstack event as he rampaged through the final table of nine to claim his first-ever WSOP bracelet. Norton, who started the final table some way behind the chip leader at the time, Kevin Wang, would bust almost every player at the table as he won $214,830 and the title of WSOP champion.

The final table began with back-to-back eliminations for Canadian players, with Joshua Herman and William Blais both saying goodbye to any hopes of another WSOP win for their country’s fans. At that stage, Norton was carving through the field and having started on nine million chips, was soon sitting behind treble that as he took over the table in stunning fashion.

Wang would bust in 6th place for $42,031, some way off his ambitions of winning the title as the final nine sat down, but another American would make the heads-up, Steve Lemma busting Argentinian player Andres JeckIn in third place to go into the heads-up bout with a third of Norton’s chips.

That deficit couldn’t be made up, however, as Norton closed it out with ace-eight romping home against Lemma’s queen-nine, meaning a career-high score for the winner and a runner-up result worth $132,802 for his countryman.

Event #43, otherwise known as the $1,0000-entry Double Stack saw 149 players reduced to just 17 still in with a chance at glory as our very own Jeff Platt remained on course for a deep run all the way to the final table of the event. From starting the day as chip leader, Platt ended the day with 8 million chips, more than enough to attack the next big blind of 300,000 as Day 4 begins tomorrow.

Platt doesn’t lead the way, however, as a dominant performance from Michael Wang (24,300,000) left those chasing gold in no doubt as to the man to catch. Wang was followed in the counts by some big names, however, with Josh Harrison (14,725,000) and Sejin Park (13,325,000) his two closest challengers and Jonathan Dokler fourth in chips on 12,875,000. Players to bust on Day 3 included Antoine Saout, Niall Farrell and Andrew Moreno, as well as former WSOP Main Event champion Martin Jacobson.

With just 18 players returning to the felt in Event #45, the $10,000 PLO Championship, it was Tommy Le who put on a dominant display and ended the day with the most chips. Le doubled up early and continued his rise through the ranks as he busted Mike Matusow and ended Day 3 at the summit with 7,420,000. Le’s closest challenger is Artem Maksimov, the Russian piling up 5,080,000 to keep some sort of pace with the runaway leader, but behind those two players sit three short stacks.

Each of the other remaining players will be hoping for an early pot to go their way, with Chris Sandrock (3,200,000), Jordan Spurlin (2,885,000) and Jeremy Ausmus (2,235,000) all pushing for glory on the final day with the action ready to begin on PokerGO for subscribers.

Event #47 saw a mammoth day of action reduce 82 players down to just five final table faces. Of those, the chip leader is French player Alexandre Reard, who bagged up 8,820,000 ahead of his nearest challenger, former bracelet winner Daniel Strelitz (5,345,000).

Others to make the final table include Qing Liu (3,375,000) and Conrad Simpson (2,390,000), while Ren Lin completes the line-up with a short stack of just over 1.5 million. Plenty of big names from the poker world made the money without making it to the final day, with stars such as Shaun Deeb, Daniel Negreanu and Scott Seiver all making the money.

Event #48, the $1,500-entry Shootout, saw 800 players reduced to 80 as players such as and Ari Engel, Sam Grafton, Joseph Cheong, Brian Yoon and WSOP Online Series legend Ron McMillen all made the next day of 10-handed shootout-style poker.

Some tables took longer than others, with the day lasting a mammoth 12 hours for the final table to end play. Others didn’t take nearly so long, with Victoria Livschitz taking apart her table in five short hours. Sam Grafton bested a table featuring WSOP bracelet winner Michael Noori, and will take on Joseph Cheong among others on Day as a dramatic table draw pitched the two motormouths together. While many celebrated, however, many walked away without profit too, as Maria Ho, Jeff Gross and Michael Mizrachi all failed to make Day 2.

It took ten levels of play to bring the 91 players who entered the $10,000 No Limit 2-7 Single Draw Championship down to just 43 by the close of Day 1. With players still able to register until the first card falls onto the felt on Day 2, there is every chance that number will be considerably higher, but Day 1 closed with Sam Soverel in pole position to add a WSOP bracelet to his many trophies, bagging up 454,000 chips.