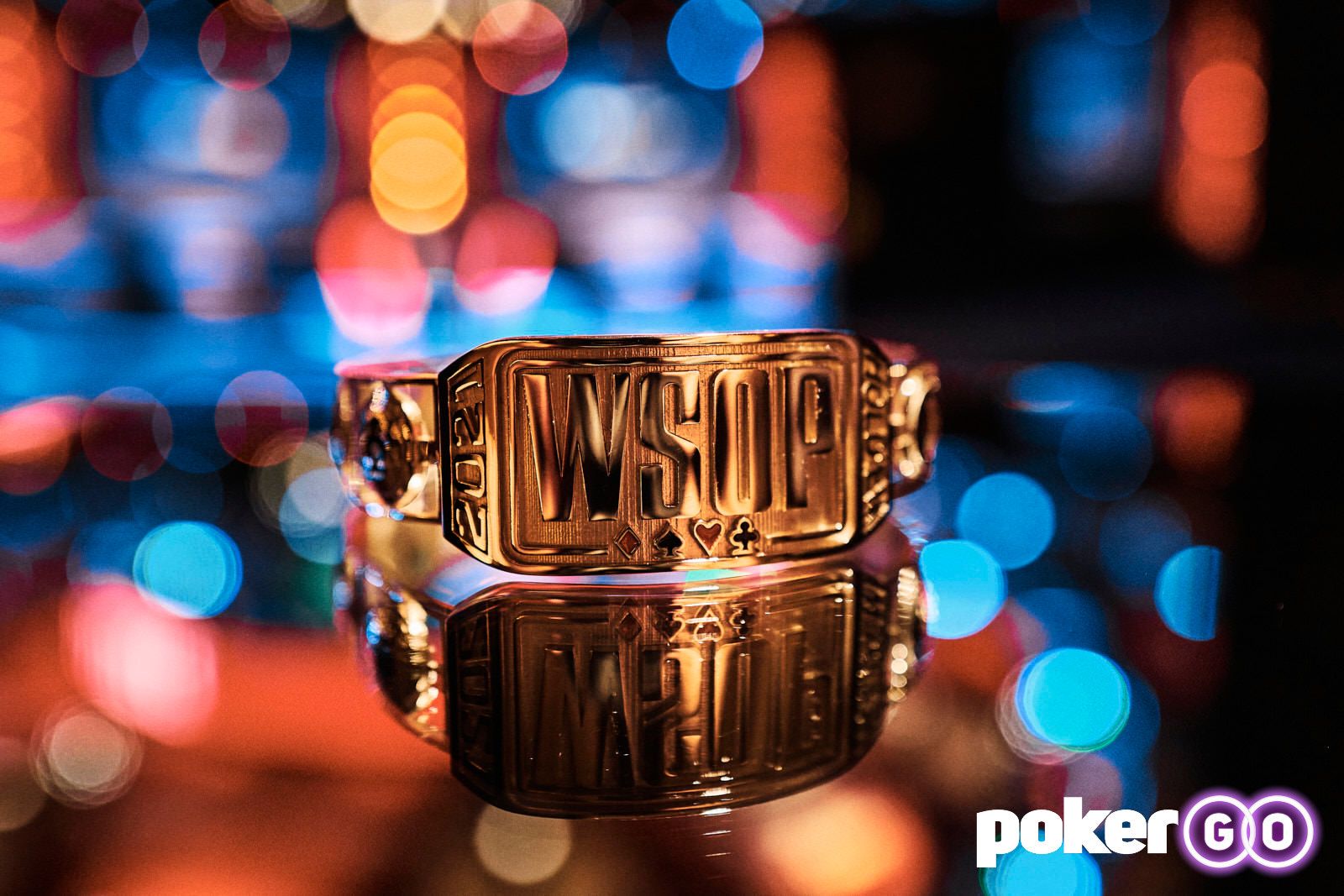 With six events, Day 13 of the 2021 World Series of Poker was full of action. As the Millionaire Maker reached the final table, Dylan Linde won a World Series bracelet for the first time and the Ladies Event reached Day 3 with many superstars of the game still in seats.

In Event #21, Dylan Linde took home his first WSOP bracelet as the popular poker pro and mixed game strategy author took his own advice to dominate the latter stages and win the top prize of $170,269.
With eight players reaching the final table, Linde went into the action as short stack. That didn’t matter one bit however, as he ploughed through the field and made a series of key plays to put himself in pole position, taking over the chip lead three-handed to make the podium places his own.

Daniel Lazrus bagged the biggest stack in the $1,500 entry Millionaire Maker as Day 4 saw the WSOP Online Series bracelet winner from July this year dominate the penultimate day. With a massive stack of 60 million chips, almost twice that of his nearest rival Ignacio Moron, Lazrus will be a big favorite going into the final day.

Belgian four-time bracelet winner is the only man remaining who has previously won gold, but he has a playable stack of around 30 big blinds, so will remain a danger.

Others to make the cut for the final day in the Thunderdome, where the final table will be streamed exclusively on PokerGO include Jeffrey Gencarelli (13,500,000) and Darryl Ronconi (7,400,000), both of whom need to start winning pots early to battle back into contention.

Mikiyo Aoki leads the $1,000-entry (for female players) Ladies Championship, with just 16 players between her and a maiden WSOP bracelet. Aoki’s stack of 84 big blinds dwarfs most, but players such as JJ Liu (1,511,000), Crystal Marino (1,349,000) and Cherish Andrews (1,200,000) will all harbor hopes of surviving to the final table at the very least when play resumes tomorrow.

With a top prize of $115,694, there are no former WSOP bracelet winners remaining in the field.

Event #23 of the 2021 WSOP saw players battle it out in the $1,500-entry Eight-Game Mix, with Ryan Hughes ending the night with the most chips. Hughes bagged up 2,534,000 and will look to win his third bracelet when the final day takes place, but he has some great competition still in contention and breathing down his neck.

Elsewhere in the all-American Top 10, Daniel Wasserberg bagged up 1,420,000, while lower down the leaderboard, Joao Simao (510,000) and Andrew Donabedian (420,000) are the only two former WSOP bracelet winners remaining in the field.