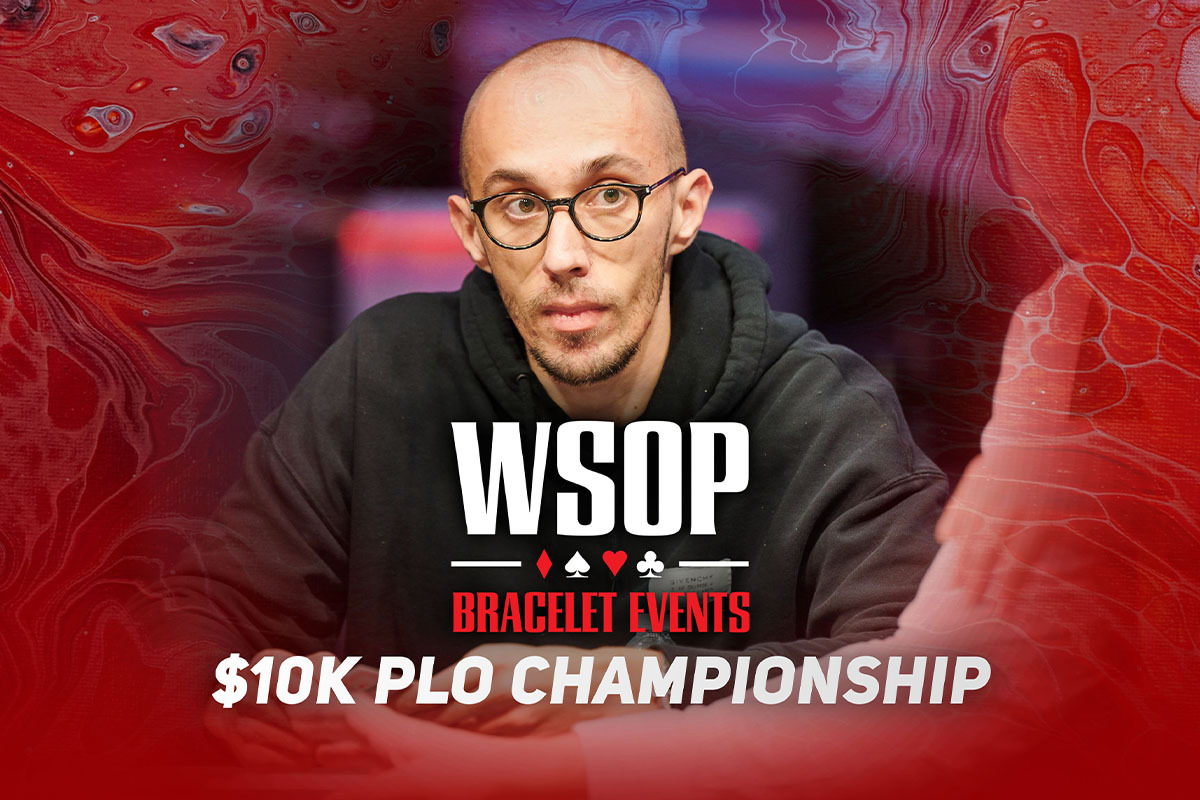 Le also holds the chip lead with 7,240,000 in chips and is eyeing his second WSOP bracelet, while Artem Maksimov sits close in second. The final table is rounded out with Chris Sandrock, Jordan Spurlin, and Jeremy Ausmus who is chasing his third WSOP bracelet and second of the series.

Each player has locked up $168,689 in prize money, while $746,477 awaits the winner along with the coveted WSOP gold bracelet and title of Event #45 champion.

The final five players return at 4 p.m. PT, while the PokerGO stream will begin airing at 5 p.m. PT.