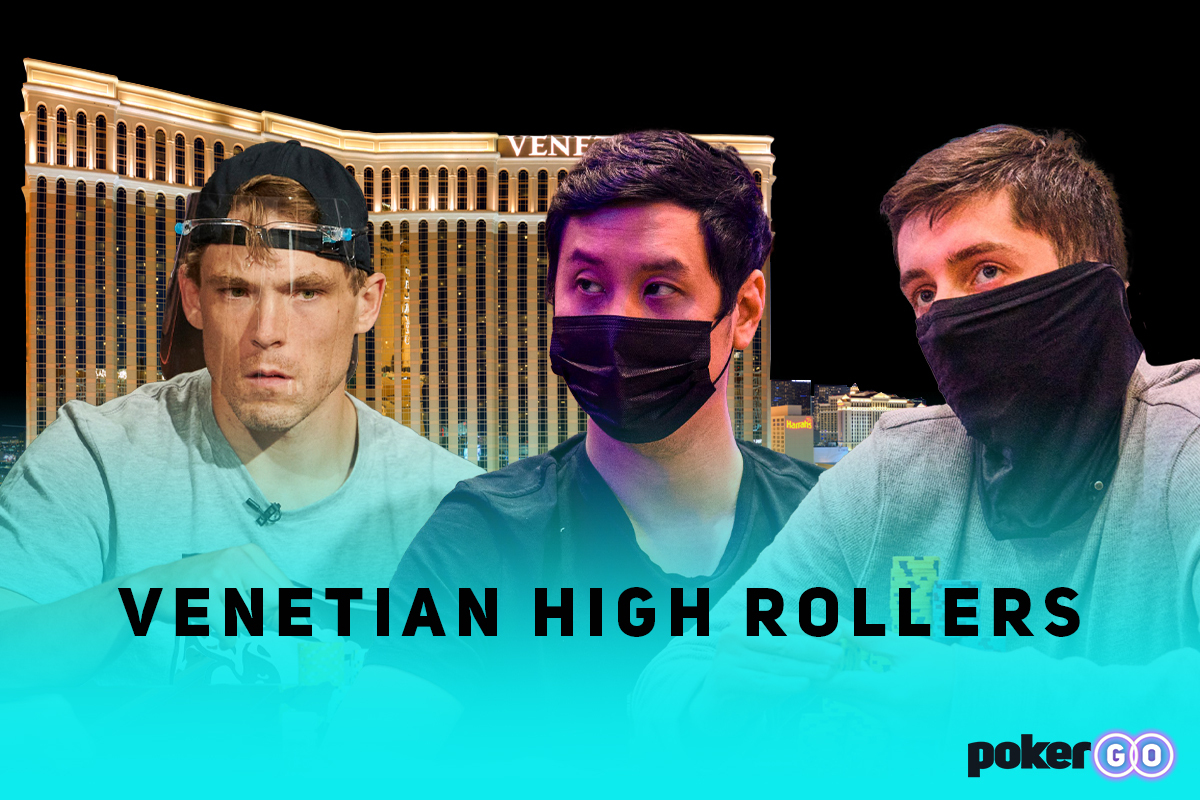 The Venetian Resort Las Vegas hosted four high roller tournaments over the weekend to kick off the 2022 PokerGO Tour season.

The opening two events were $10,000 No-Limit Hold’em tournaments that would be both won by Punnat Punsri. The first high roller attracted a field of 34 entrants that paid the top five players. Punsri and Erik Seidel made a heads-up deal with Punsri collecting the lion’s share of the prize pool, while Barry Hutter, Alex Foxen, and Jake Schindler also finished in-the-money.

The second event would see a total of 37 entrants which resulted in Hutter collecting his second cash, while John Flynt, Andrew Lichtenberger, and Masashi Oya also finished in-the-money. Punsri went heads-up for the second night in the row, and when his flush held up against Chris Brewer, he added his second title to his 2022 poker resume.

Friday saw the stakes raised to a $15,000 buy-in which attracted 26 entrants. Erik Seidel added a fourth-place finish to his runner-up finish in the opening event as Alex Foxen and Michael Wang made a heads-up deal with Foxen claiming the victory.

The final high roller event of the series would be $25,000 buy-in that attracted 20 entrants. Steven Grady collected a second consecutive cash before Ali Imsirovic defeated Masashi Oya heads-up to win his first tile of the year.

Following his two victories, Punsri sits atop the PokerGO Tour leaderboard with Foxen and Imsirovic sitting behind him. On the back of their two cashes, both Oya and Seidel round out the top five.

Note: PokerGO Tour leaderboard accurate at the date of this article.