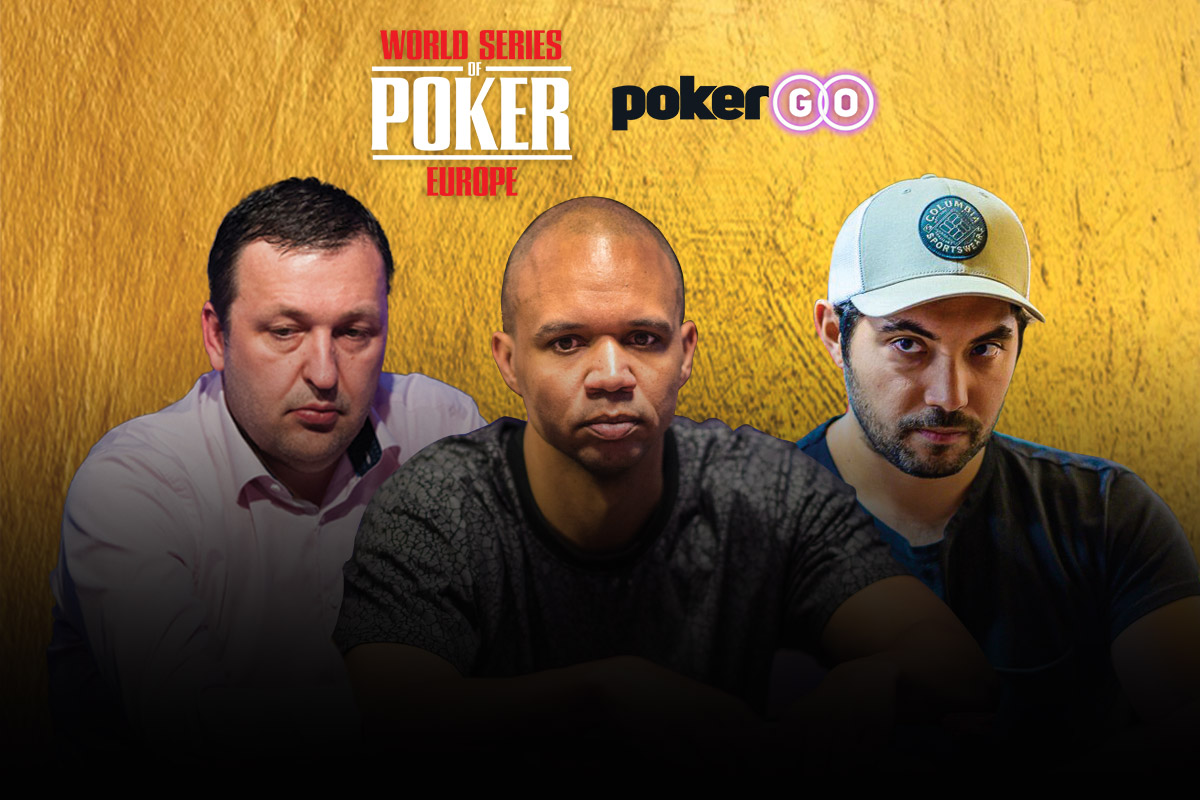 Over the next two weeks, six WSOP bracelets will be awarded from King’s Casino in Rozvadov. While exclusive coverage of the 2019 World Series of Poker Europe continues on PokerGO, we’re breaking down the biggest hands from every stream starting with the €250K Super High Roller.

Neither player made Day 2, but Timothy Adams and Mikita Badziakouski’s early feature table battles featured arguably one of the best bluffs of the year. Adams turned up the aggression and put the Belarusian in the blender on the river, after the two had already tangled a few times.

As the stacks got short on Day 1, coolers were almost impossible to avoid. Pairs and broadway cards kept running into each other, but impossible is nothing to Phil Ivey. The 10-time bracelet winner mucked jacks without even breaking a sweat and avoided Chin We Lim’s bullets to stay alive.

Speaking of coolers, it doesn’t get much worse than set under set in a €250,000 event. That’s what happened to Matthias Eibinger against Cary Katz just before the final table. The Poker Code co-founder played his set fast and probably thought he found a dream spot. Instead, Katz had the Austrian all-in looking for one out. 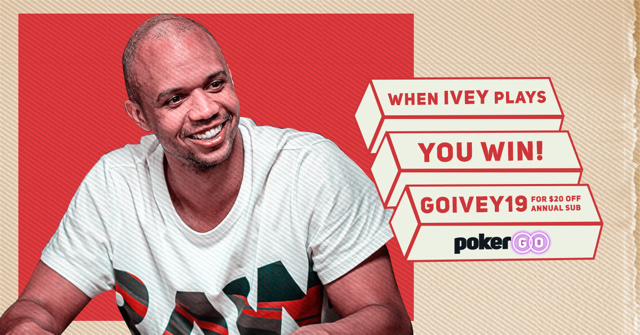 Since we love Phil Ivey as much as you do, we’re offering a limited time promo to make sure you don’t miss Ivey during World Series of Poker Europe. Use code “GOIVEY19” for $20 off an annual subscription and start watching the GOAT now. Offer valid expires October 31.

There were some tense hands on the bubble, including a few that involved Tony G. The legendary Lithuanian found himself as the final table short stack before getting all-in and at risk as a two-to-one dog against James Chen. Tony G needed to hit to stay alive and he did with an “ace from space” in the window.

While Tony G returned at the bottom of the leaderboard, Dominik Nitsche came in as the chip leader. Back-to-back hands – both involving ace-queen against pocket kings – flipped the German’s final table position and Nitsche eventually went from a strong shot at a fifth bracelet to falling with seven left.

Tony G didn’t just survive the bubble, he popped it after picking off Ryan Riess. The former WSOP Main Event champion shoved and knew he was in trouble the second Tony G called behind. “The Captain” held and we won’t spoil how the rest of the €250K Super High Roller final table went…