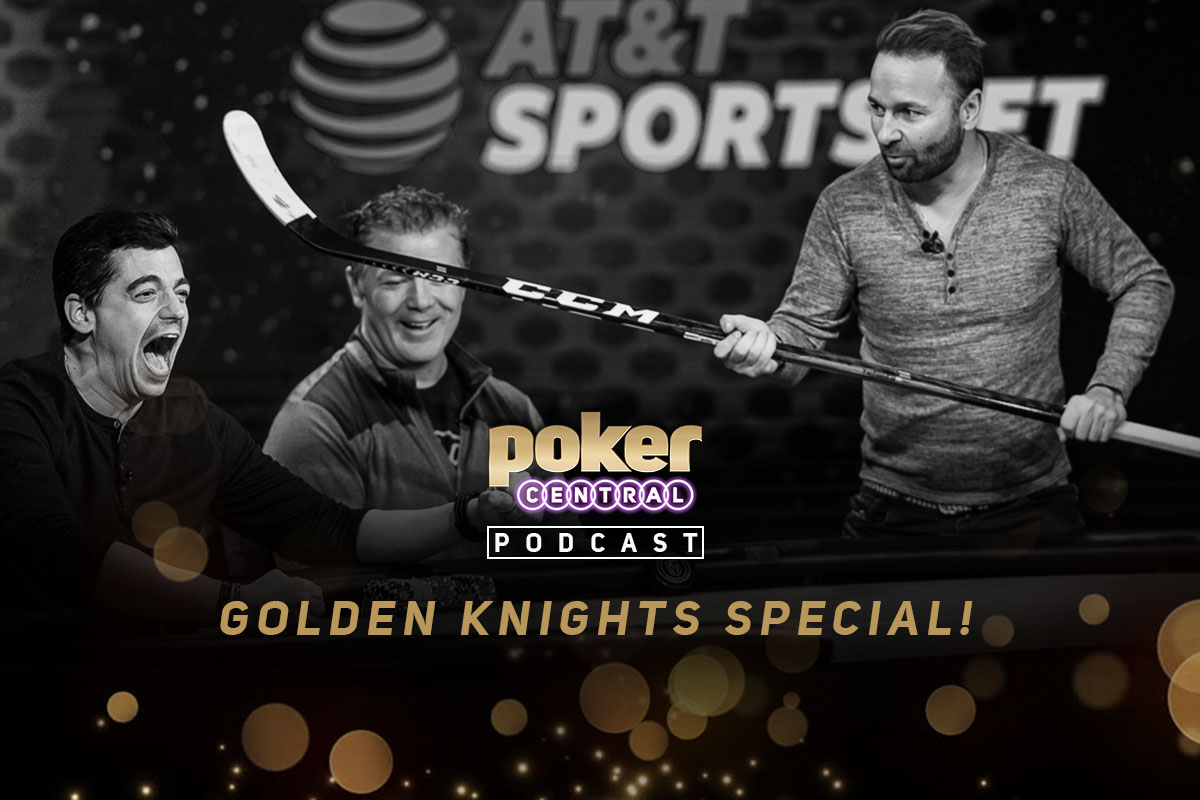 Nick Gismondi, Brad May, and Daniel Negreanu during the taping of Knight Life at the PokerGO Studio.

Today, on this very special episode of the Poker Central Podcast we bring you the AT&T SportsNet team of Brad May and Nick Gismondi who visited us at the PokerGO Studio. Daniel Negreanu also joined the show to talk some hockey and poker. Watch the Knight Life feature that was taped at the PokerGO Studio at 6pm PT on Friday.

Peep the all new episode of #KnightLife this Friday at 6pm PT. @maydayhockey @NickGismondi and @RealKidPoker talk all things @GoldenKnights and poker. @AlysonLozoff keeps these characters in check all while getting to know @reavo7five. You don’t want to miss it! pic.twitter.com/MknrjSA0HT