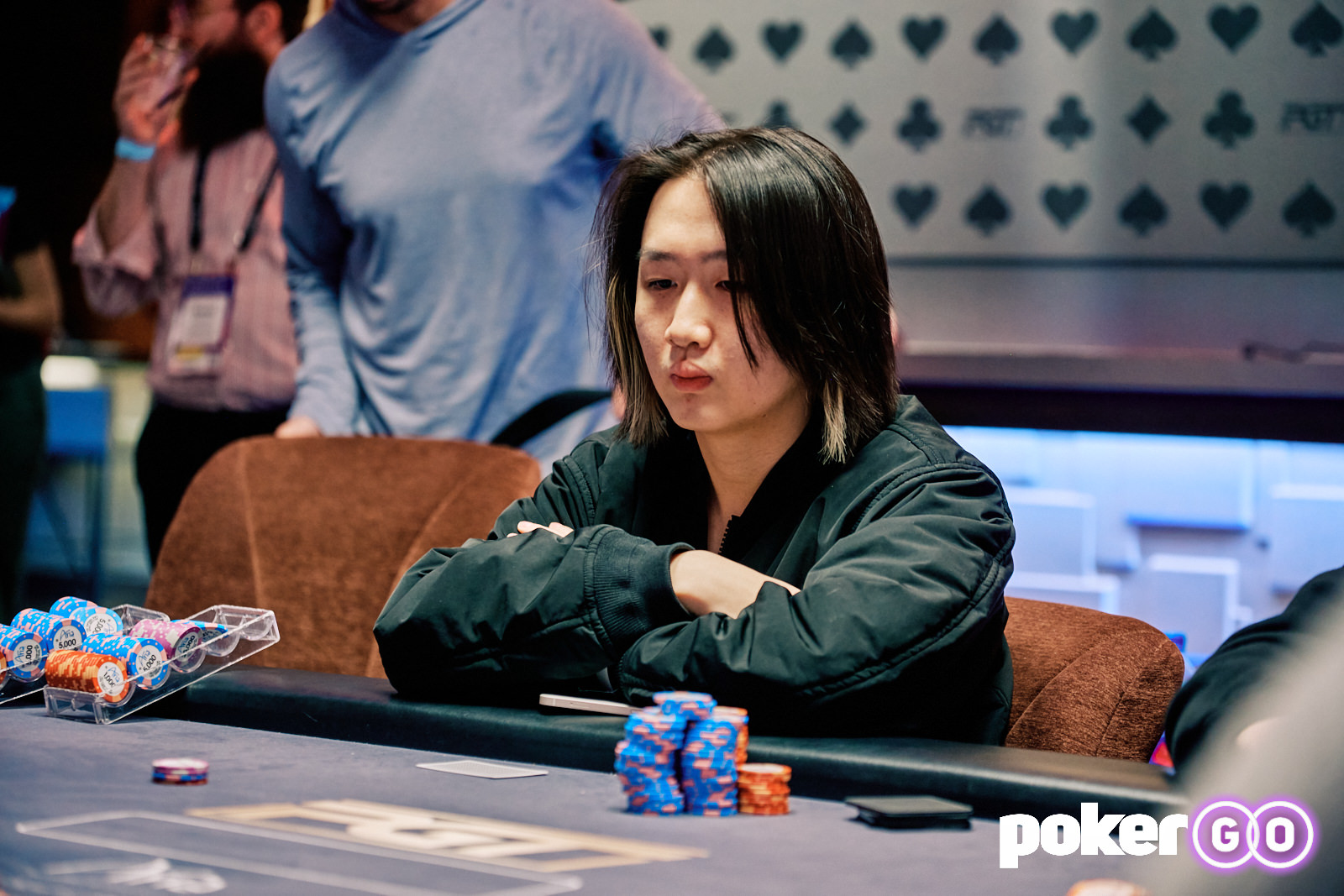 Zhuang Ruan bagged the chip lead with just over a third of the total chips in play, partially propelled by a hand where he shot up the leaderboard in an aces-versus-kings cooler which eliminated Nick Schulman late in the day. The players behind him in the counts are Masashi Oya, Shannon Shorr, Dan Smith, Vikenty Shegal, Sean Winter, and Jake Schindler.

Tamon Nakamura currently sits atop the 2022 U.S. Poker Open leaderboard with 588 points. Shorr and Winter are the only players who have an opportunity to overtake him to win the Golden Eagle trophy and the $50,000 championship bonus which comes with the 2022 U.S. Poker Open champion title. Nakamura will likely be rooting for fellow Japanese poker player Masashi Oya, as he could deny Shorr and Winter the points needed to surpass him.

Nakamura had two victories and six cashes during the 2022 U.S. Poker Open to currently hold the top spot. Shorr won the first event of the series for $213,500, and also cashed with a fourth-place finish in the third event and an eighth-place finish in the ninth event. Winter’s first cash of the series came in the previous event, Event #11, which he won for $440,000. If he ends up victorious at the final table, he will complete an unlikely come-from-behind run by winning the final two events to claim the title of series champion.

Ali Imsirovic made a deep run, although he was cut down by Winter in a tens versus ace-king flip. Nick Schulman was next to make his exit after the classic cooler by Ruan, and Chino Rheem was eliminated when his king-queen couldn’t find improvement against Oya’s ace-jack.

Phil Hellmuth was fourth on the U.S. Poker Open leaderboard standings and was vying for the Golden Eagle trophy until he got his short stack in against Ruan in a blind-versus-blind battle. Ruan’s nine-eight improved on the flop against Hellmuth’s king-six, and Hellmuth hit the rail.

Justin Young was also eliminated by Ruan shortly after when he lost a flip, and Ruan won another crucial flip against Daniel Negreanu a bit later. Negreanu got his chips in with pocket eights against ace-jack, and an ace on the flop took Negreanu out of contention for both the tournament and the Golden Eagle trophy.

Seven players remain and only six will earn themselves a piece of the prize pool. Once the bubble bursts, the players will be guaranteed $105,000, but all eyes will be on the $756,000 first-place prize.

The final seven players will return to the PokerGO Studio on Monday, March 28, at 2 p.m. PT with the final table airing on PokerGO.com at 3 p.m. PT.