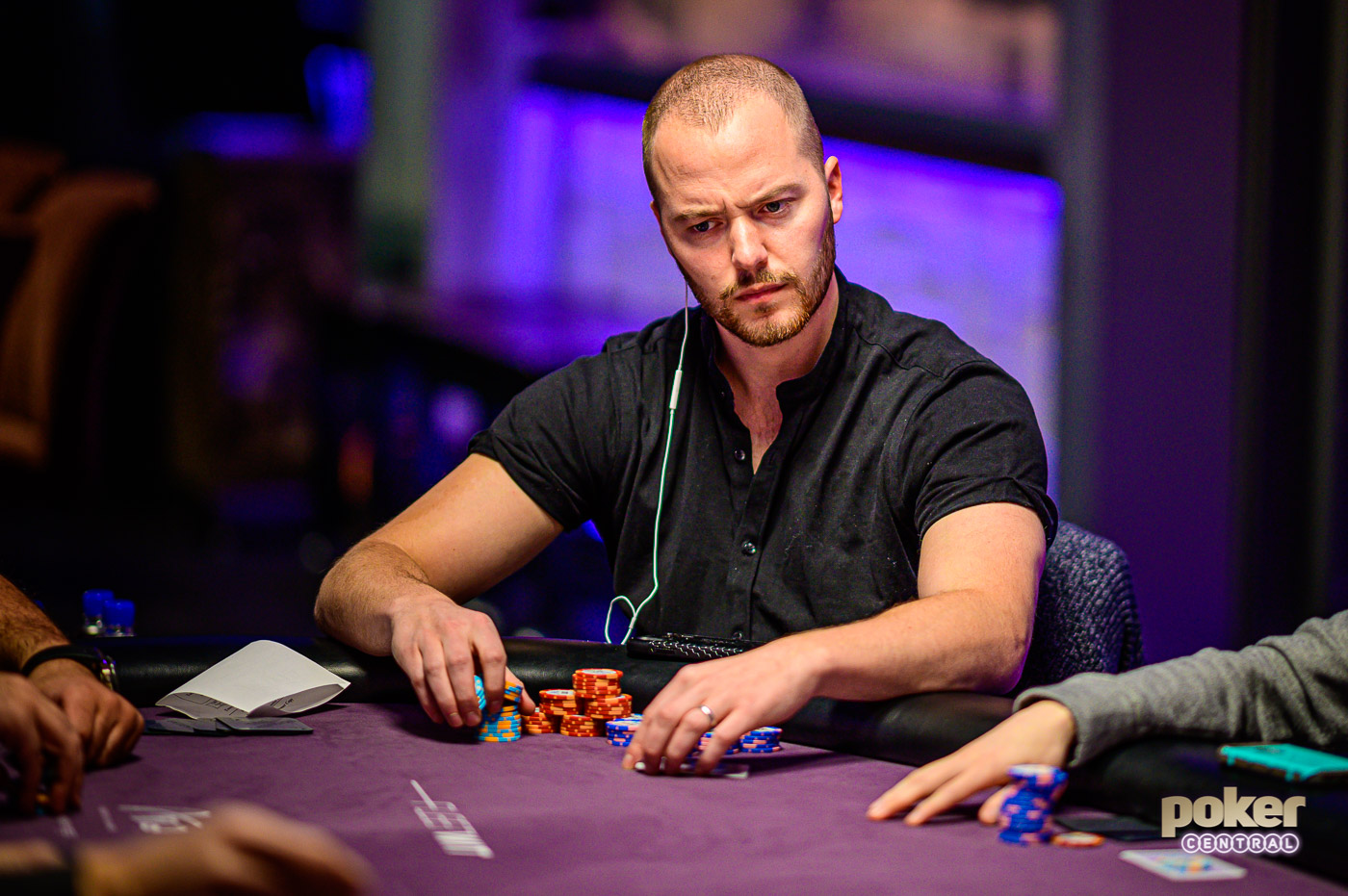 The second Pot-Limit Omaha event of the 2019 Poker Masters saw the buy-in raised as 34 entrants took a seat inside the PokerGO Studio to partake in Event #7: $25,000 Pot-Limit Omaha. A quick day would see play end in level 15 with Sean Winter holding a huge chip lead of 2,532,000 heading into Monday’s PokerGO streamed Event #7 final table.

Earlier this week on Tuesday, the first Pot-Limit Omaha event of the series took place, and it would be Ryan Laplante defeating the 62-entrant field to capture the $186,000 first-place prize. The second Pot-Limit Omaha tournament would raise the stakes to $25,000, and with 34 entrants taking a seat, the prize pool of $850,000 would pay the final five players.

A late influx of entries when registration closed saw Bryn Kenney and Dan Smith make their 2019 Poker Masters debut. With action fast and furious, eliminations occurred at a rapid rate as the likes of John Riordan, Orpen Kisacikoglu, Stephen Chidwick, and Ben Yu were all quickly eliminated once the tournament was down to the final two tables. With soft hand-for-hand in play, Dutchman Jorryt van Hoof would fall short of his third cash of the series falling in eighth to put the final seven players down to one table.

The current Poker Masters Championship Standings leader in Chance Kornuth played a huge pot against Sean Winter, and when his two pair couldn’t beat Winter’s trips, he was down to just one big blind and busted two hands later in seventh. Ben Lamb then took on Winter as well, and committed the remainder of his chips with

but ran into Winter’s

for the nut straight. Lamb had outs to hearts, a king or nine, or a ten for the chop, but when the

landed on the river, he was the Event #7 bubble boy in sixth place.

The final five players are all guaranteed a $68,000 payday, but it is the $340,000 first-place prize awaiting up top that everyone will be gunning for. The player in prime position to make a run at the Event #7 title of champion is Sean Winter who finished with 2,532,000 in chips – good for nearly half the chips in play. Winter has one cash in Event #9 on the back of his outstanding 2019 U.S. Poker Open where he finished with one win and six final table appearances.

Second overall is George Wolff with 1,145,000 in chips and is at his second Poker Masters final table following his seventh-place in Event #4 on the heels of a first-place and second-place finish in the two Pot-Limit Omaha events at the British Poker Open. In third place on the leaderboard is Sam Soverel with 749,000 in chips and is collecting his fourth cash of the series. So far Soverel has finished in fourth, fifth, and sixth place, and with his result in this event, he already sits in second place in the Poker Masters Championship Standings pending results of the other four players at the final table.

Rounding out the final table as the shorter stacks are Anthony Zinno and Kahle Burns. Zinno sits with 458,000 in chips and finished in ninth-place in the first Pot-Limit Omaha tournament, and is now collecting his second cash of the series. Burns sits behind 216,000 in chips and will be looking to improve on his second place finish in the Big Bet Mix just a few days ago.