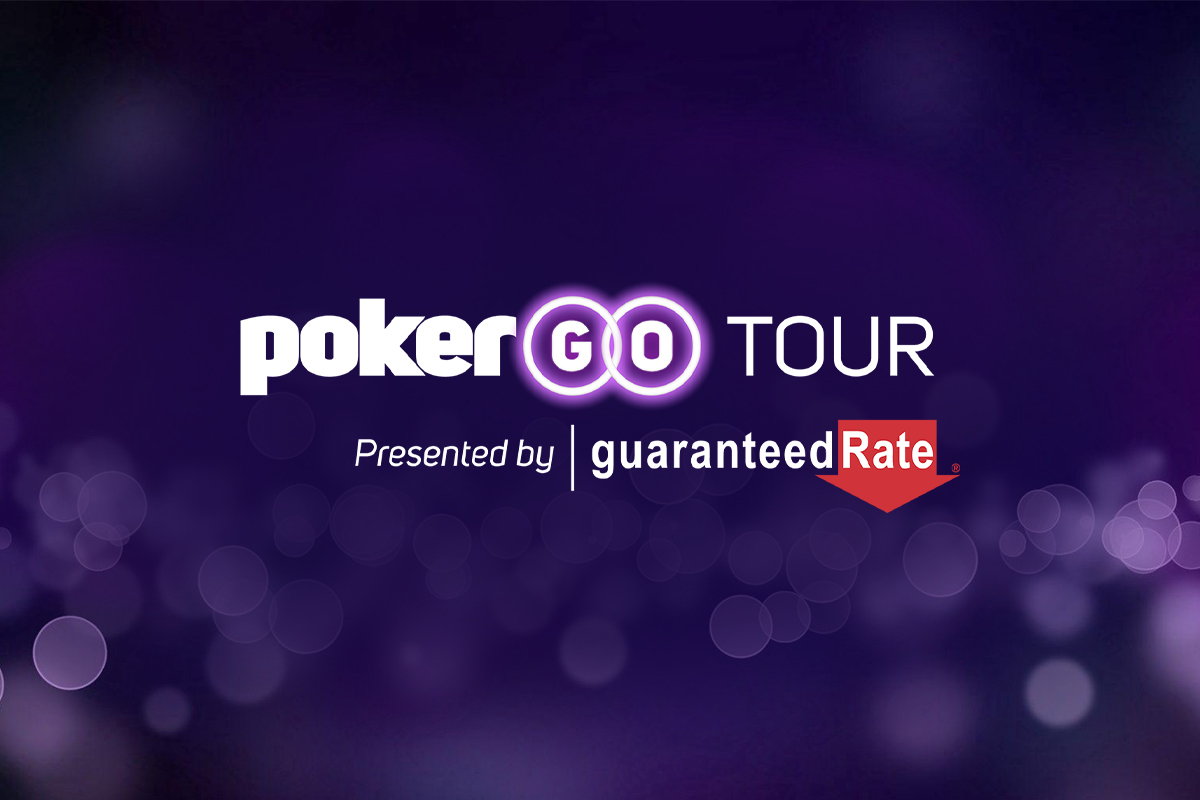 For one-time registrants that register before the 12 p.m. PT start time, a $1,000 appearance fee and zero rake are on offer for the PGT Championship. Those that register before tournament start time will receive the $1,000 appearance fee and their full $50,000 will go into the prize pool. Late entries and re-entries will pay the designated tournament fee of $2,000. Players start with 150,000 in chips and entry is open until the start of Level 7. On Day 1, the tournament will play down to the final six players. Those six players will return for Day 2 to play to a champion.

As already pointed out, Imsirovic has been on quite the run this year on the PokerGO Tour presented by Guaranteed Rate. Every time you think maybe Imsirovic is slowing down, he pops back up in the winner’s circle. Most recently, Imsirovic won the $25,000 High Roller tournament at Seminole Hard Rock to pick up $695,355. If anyone deserves to be the favorite to win the PGT Championship, it’s Imsirovic.

Will Phil Hellmuth Show Up?

Phil Hellmuth hasn’t played too many PokerGO Tour events this season. From those he has played, Hellmuth has racked up six cashes for $1,150,664 in prize money. All of those cashes came at the 2021 WSOP, so if there was ever a time for Hellmuth to strike while the iron is hot, it’s now. He is in Las Vegas and said on social media that he’s going to be playing the WPT Five Diamond tournament at Bellagio starting on Wednesday, so why not hop into the PGT Championship a few days later? The poker world would love to see it.

How To Watch the PGT Championship

The final table of the PGT Championship will be live streamed on PokerGO starting at 6 p.m. ET (3 p.m. PT) on Tuesday, December 21. PokerGO is available worldwide on all your favorite devices, including Android phone, Android tablet, iPhone, iPad, Apple TV, Roku, and Amazon Fire TV. You can also stream PokerGO on any web or mobile browser by going to PokerGO.com.

If you’re not yet a PokerGO subscriber, sign up now using the promo code “PGTC2021” to receive $20 off a new annual subscription. By signing up now for a new annual subscription, you’ll get access to more than 4,500 hours of on-demand poker content, the upcoming season of High Stakes Poker set to debut in early 2022, and live coverage of the 2022 World Series of Poker.