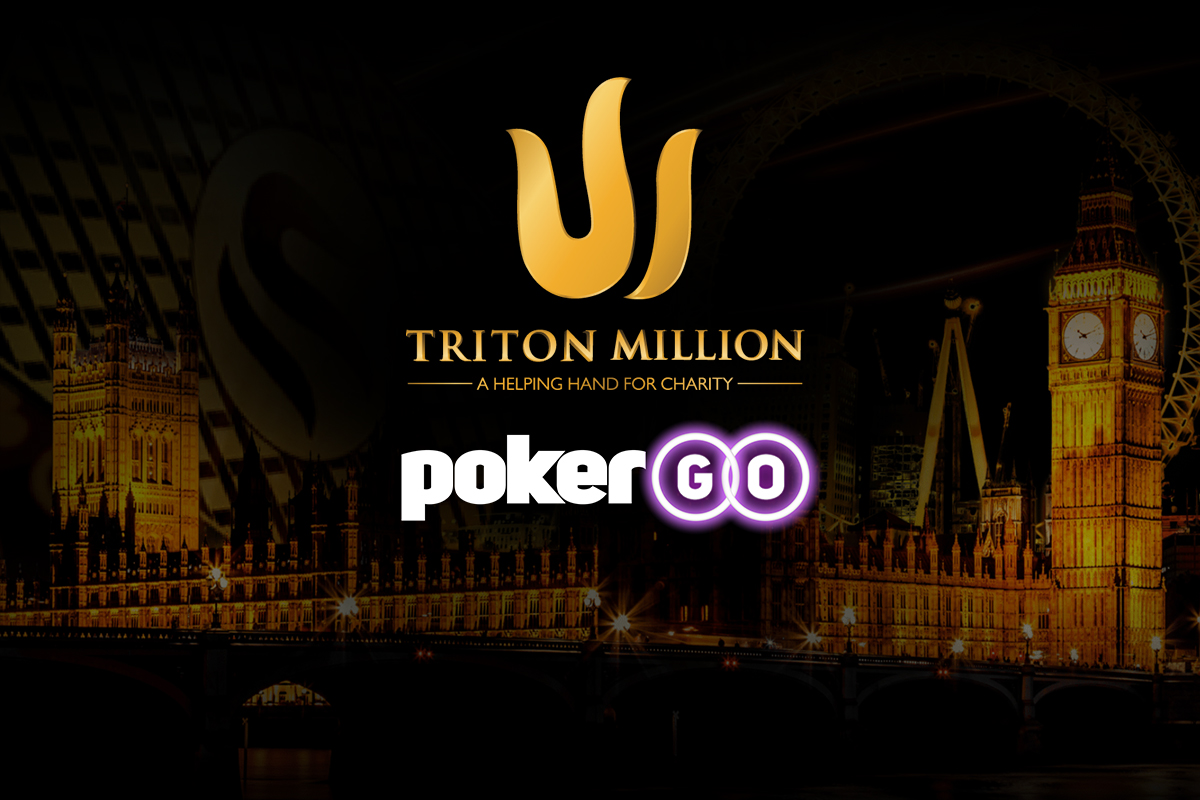 Today Poker Central and Triton announced a partnership to live stream the Triton Poker Super High Roller Series on PokerGO. To celebrate the collaboration between the two companies, PokerGO will be streaming the entirety of the event for free. Longtime PokerGO commentators Nick Schulman and Ali Nejad will each represent the platform as talent included in the broadcast across all streaming channels.

From August 1-3, inside the Grand Ballroom of London’s Park Lane Hilton Hotel, the £1,000,000 No Limit Hold’em Triton Million – A Helping Hand for Charity – event will take place. Sponsored by partypoker LIVE, the tournament is structured as an invite-only soiree where businessmen and women are offered the opportunity to invite a guest pro to create a balance of skill. The Triton Million promises to be a unique experience for both players and fans.

“PokerGO is always looking to expand its live stream offering, making the Triton Super High Roller Series a perfect partnership for us,” said Sam Simmons, president of Poker Central. “We are excited to deliver free access to the PokerGO experience while also supporting Triton in maximizing the footprint of this fantastic charitable effort.”

The Triton Million will be a unique event where players are asked to dress in formal attire for the final table of nine. Another twist to the regular tournament format is that the player pools will be separated between the recreational and professional players for the first six hours of play.

To date, big names such as Paul Phua, Richard Yong, Jason Koon, and Stephen Chidwick are on the list of confirmed players. The full list of registered players to date is as follows:

The entire £50,000 tournament fee is being used for charitable causes such as the Caring For Children Foundation, R.E.G., Healthy Hong Kong, Credit One World Charity, and One Drop. The event is sponsored by partypoker LIVE.

The tournament structure can be found here.