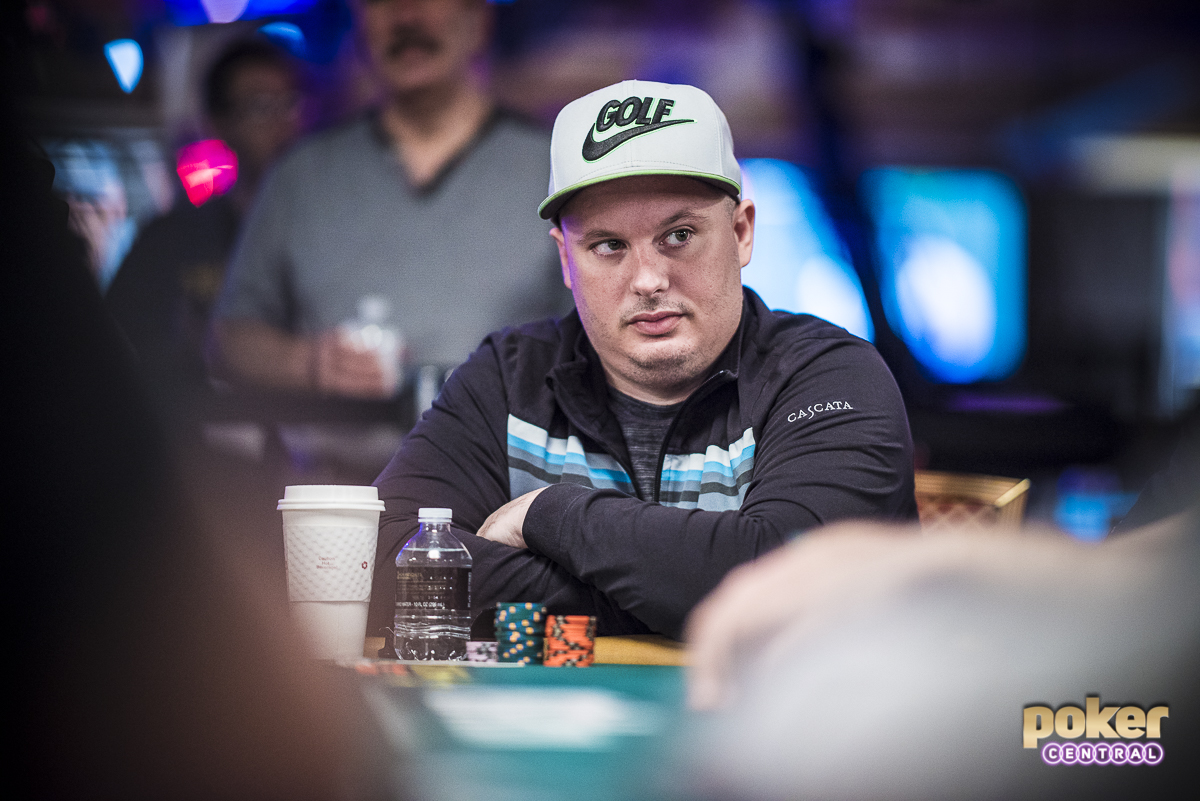 Paul Volpe has a near-perfect Lowball record. Can he win another WSOP bracelet on PokerGO? (Photo: Poker Central)

The World Series of Poker can get busy, but that doesn’t mean you should fall behind this summer. Keep pace with the non-stop action with Poker Central’s “WSOP Daily Brief.” Each day, we’ll highlight World Series news, poker’s biggest names, upcoming live streams, and more. Follow along and watch the 2019 World Series of Poker on PokerGO and CBS All Access all summer long.

No Limit Single Draw is arguably one of the purest forms of poker, which makes the $10,000 NL 2-7 Lowball Championship one of the summer’s most prestigious event. Big names never miss out and those same big names usually end up battling for the bracelet. This year is no different.

Jean-Robert Bellande leads the seven-handed final table and is looking to win bracelets in back-to-back years. It’s been 16 years since Prahlad Friedman’s last WSOP win and exactly eight years to the day since his last WSOP cash.

Paul Volpe rounds out the top-three and although he comes into Tuesday’s final table below the 1 million chip mark, he could be the betting favorite. Volpe has ripped off WSOP bracelets and cashes at an insane clip over the last few years, with some of his best results in this exact event.

The final table streams on PokerGO and CBS All Access at 4 PM ET.

The 50th annual World Series of Poker continues to break records. After over 28,000 played the Big 50, nearly 9,000 made the 2019 Millionaire Maker the biggest ever. A staggering $1.3 million is up top and 34 players remain heading into Day 4.

Moving Day will take the field down to the final table, where six-figure payouts kick in and seven-figure fantasies start to seem real. WSOP Circuit crusher Josh Reichard holds the chip lead and is looking for his first bracelet, while Keith Lehr is just outside the top-ten and looking for another shot at WSOP 50 gold.

World Series of Poker live streams return to PokerGO this summer! Sign up now to watch final table coverage from the summer’s biggest events. Over 40 WSOP Bracelet Event final tables will stream live from May 30 to July 16. Check out the full streaming schedule and then sign up for non-stop summer action.