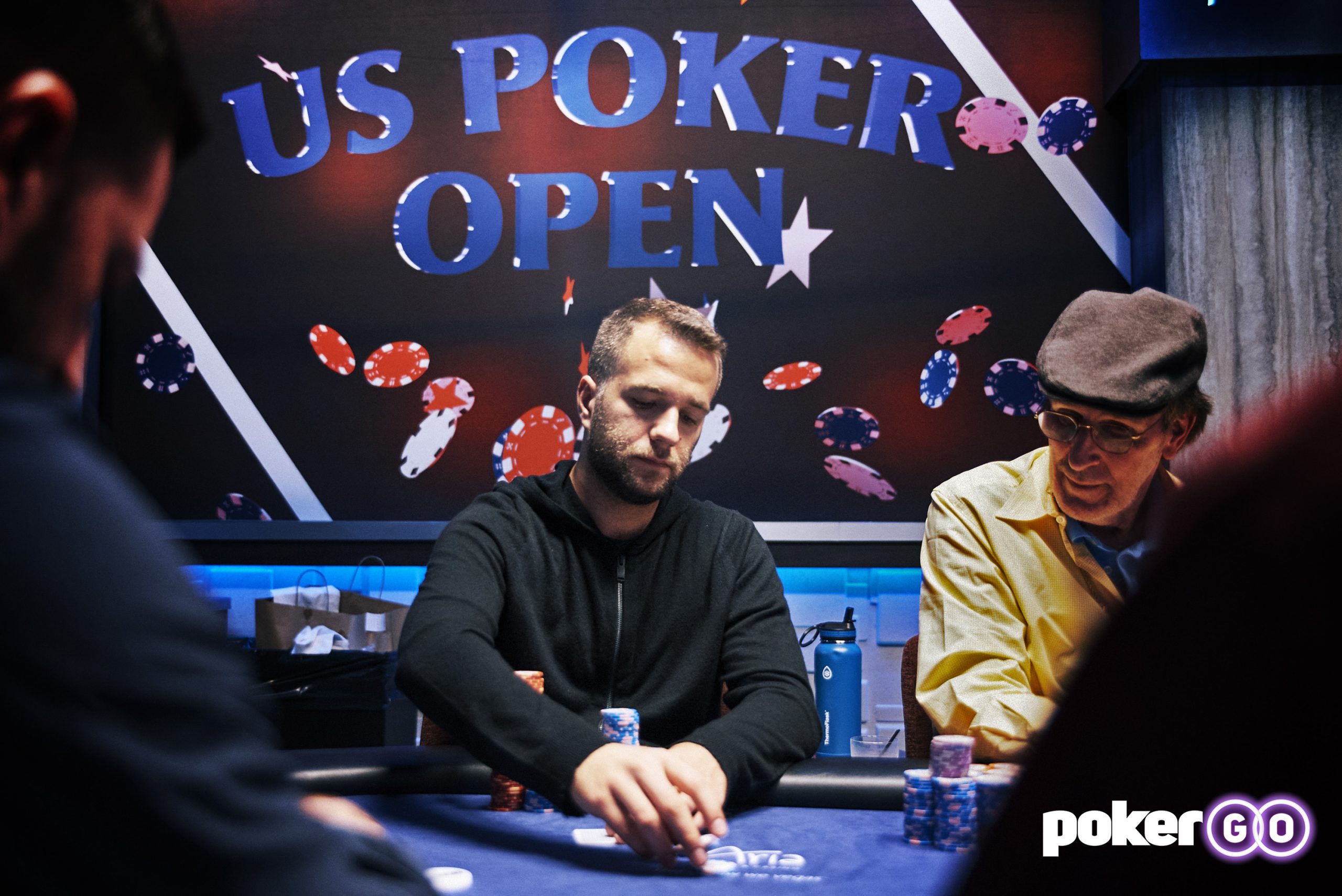 Joining Zufic and Daniels at the final table are Vanessa Kade, Dan Shak, Frank Funaro, and Event #10 winner David Peters. Peters will be looking for back-to-back event wins and his third overall of the series. While a third-place or better finish for Peters would move him ahead of Ali Imsirovic for first place in the player of the series race as he currently sits just 116 points behind.

Kade, Shak, and Daniels make their second final tables of the series, while Funaro and Zufic are making their first. Daniels has a huge opportunity to vault into first place in the player of the series race as the event #1 winner needs to win the event to vault Peters and Imsirovic.

Zufic moved into the chip lead on the second to last hand of the evening when he eliminated Randy Kaas in eighth place. Kaas was all in holding pocket sixes against the ace-king of Zufic, who would spike an ace on the river to eliminate Kaas.

Not to be outdone two shuffles later, Daniels would eliminate Chris Brewer in seventh place on the last hand of the night, holding pocket tens against the ace-eight of Brewer. Daniels rivered a straight to end the night within shouting distance of the chip leader.

Sergi Reixach and John Riordan would finish in ninth and tenth place respectively to finish in the money but miss out on the final table. David Stamm, however, was not so fortunate as he found himself all-in holding pocket deuces against the pocket sevens of Brewer on the money bubble. Stamm could not find one of the two remaining ducks in the deck and was eliminated in eleventh place and burst the bubble. Other notables to finish just off the money included Cary Katz, Stephen Chidwick, Elio Fox, and Jason Koon.

When play resumes the remaining six players will start level 15 and the button will be in seat four and there is a dead small blind.

The final six players will return to the PokerGO Studio on Monday, June 14, at 12 p.m. PT with the final table airing on PokerGO.com at 1 p.m. PT.