You are here
Home > News > Heads Up with Remko: Daniel Negreanu 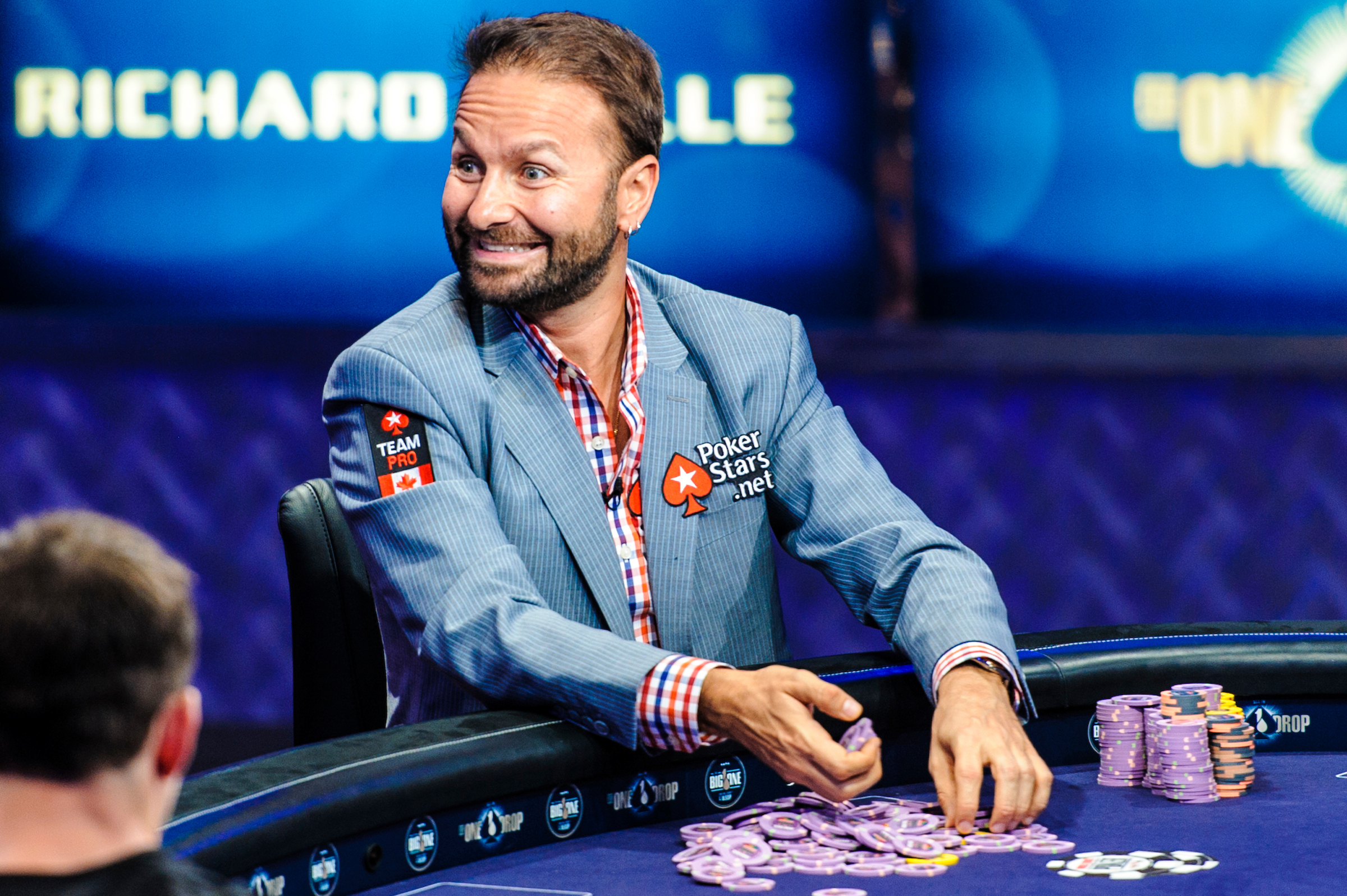 Daniel Negreanu had one of the best tweets from Christmas weekend. (Photo: Poker Photo Archive)

The guest on the first ever episode of Poker Central’s new podcast “Heads Up with Remko” is none other than Daniel Negreanu.

On the show, Negreanu dives into loaning and borrowing money within the high stakes community. The six-time World Series of Poker bracelet winner talks about the ethics of borrowing, not repaying and most interesting of all; a significant dispute with Mike Matusow.

“He’s an absolute dirtbag, a disgusting human being, a criminal, a crook and a thief,” Negreanu said about Matusow on the show.

On a lighter note, Negreanu touches on the increase in celebrity interest in poker after Kevin Hart, Aaron Paul, and five-time Super Bowl champion Richard Seymour all participated in the recent Bahamas events.

Negreanu also discusses his 2017 and legacy plans, the lifestyle filled with incredible financial swings of other high-stakes players, and Daniel puts the idea of “high stakes golf matches” to bed for good.

Listen to the full show down below, and subscribe to the Poker Central Podcast channel by searching for “Poker Central” in your favorite podcasting app.

Heads Up with Remko is a one-on-one podcast in which its host – Remko Rinkema – interviews poker’s greatest players and personalities. The show runs for about an hour and gets released every Thursday. Next week Dan Smith joins Remko, as the winner of more than $15 million in live tournaments talks about his end-of-year charity drive which raised more than $1.7 million.