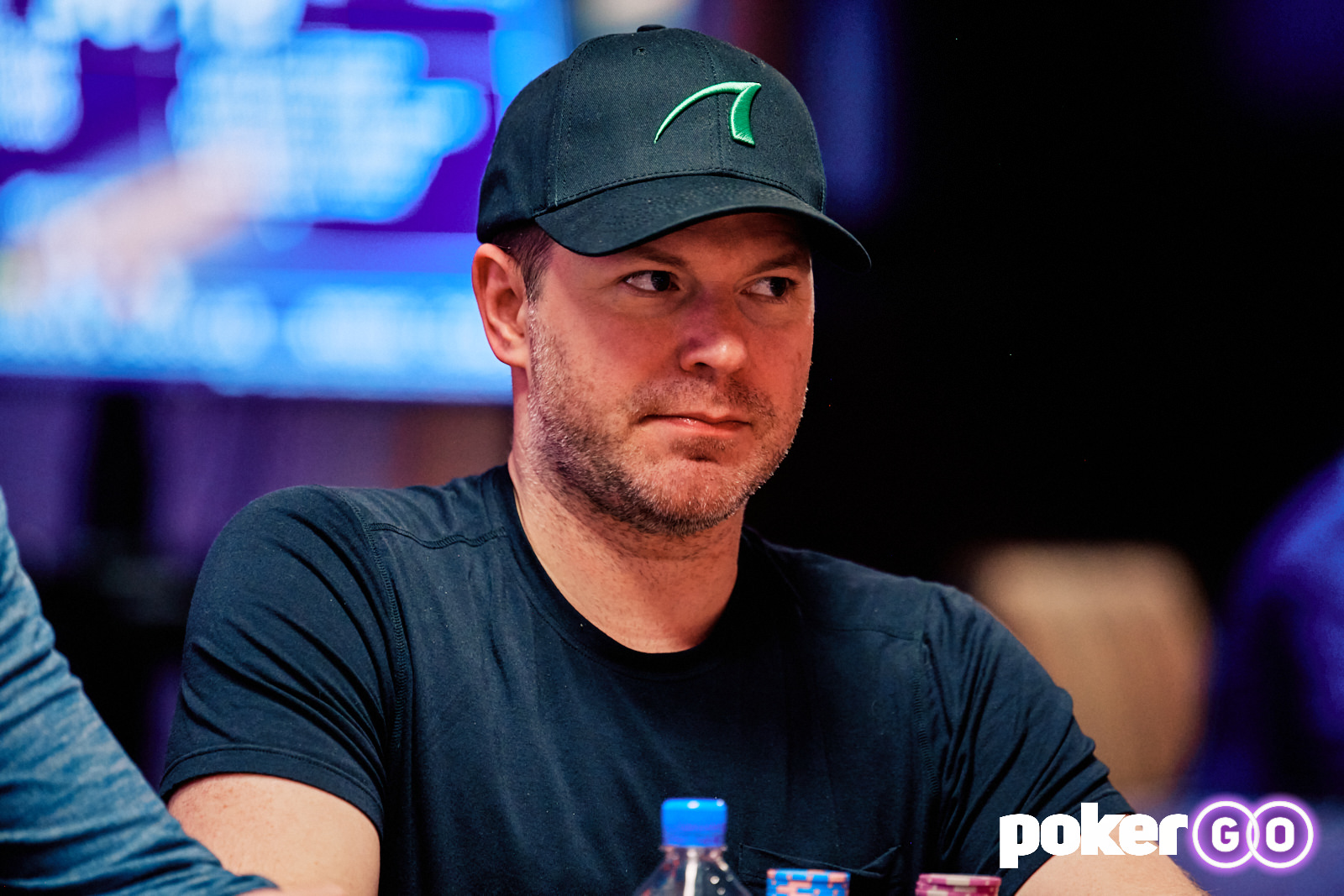 Jonathan Little went on a late rush of cards to be in prime position as the commanding chip leader heading into the Event #3: $10,000 No-Limit Hold’em final table at the 2022 U.S. Poker Open. Little bagged an impressive 4,280,000 in chips and will lead Jeremy Ausmus, Nitis Udornpim, Shannon Shorr, Erik Seidel, and Adam Hendrix into the Event #3 final table that is set to air exclusively on PokerGO at 4 p.m. ET on Saturday, March 19.

Event #3 of the 2022 U.S Poker Open kicked off from the PokerGO Studio at ARIA Resort & Casino in Las Vegas, Nevada, on Friday with an 88 entrant field that created a prize pool of $880,000 that would pay the final 13 players. As the tournament was reduced to the final three tables, play began to tighten up as the likes of Chris Brewer, Kristen Nyman, Thomas Boivin, Ivan Zufic, and Mitchell Halverson were all eliminated prior to the bubble being reached. Unfortunately for Kristina Holst, she would be eliminated on the money bubble when her pocket kings were cracked ace-queen of Ausmus to put the final 13 players in-the-money.

With players now guaranteed $17,600 in prize money, Michael Lang, Scott Seiver, Alex Foxen, and Benjamin Miner were all eliminated prior to the final table being set with Ausmus and Shorr sharing the chip lead. Sean Perry earned his 11th cash of the 2022 PokerGO Tour when he was eliminated in ninth place, while Seth Davies exited in eighth place. Ausmus had built an overwhelming chip lead, but in a series of hands, he managed to double Udornpim and Little to sink to the middle of the pack.

Following one final break in the early hours of the morning, Little picked up a series of hands to build upon his chip lead before the final hand would see Rok Gostisa run his ace-queen into the pocket aces of Ausmus to end play for the final six players at a little after 2 a.m. PT.

Little holds double his nearest rival and will be looking to capture his first PokerGO Tour title and reach nearly $7.5 million in lifetime tournament earnings. Trailing Little is 2022 PokerGO Cup champion Ausmus who be looking to surge up the PGT leaderboard where he currently sits in seventh place overall. Shorr is sitting in fourth overall on the chip counts but is currently in top spot on the U.S. Poker Open leaderboard where a $50,000 championship bonus and the Golden Eagle trophy await. Seidel finds himself at his second final table of the 2022 U.S. Poker Open, and he’ll be looking to improve on his fifth-place finish in Event #1.

The final six players will return to the PokerGO Studio on Saturday, March 19, at 12 p.m. PT with the final table airing on PokerGO.com and the PokerGO YouTube channel at 1 p.m. PT.