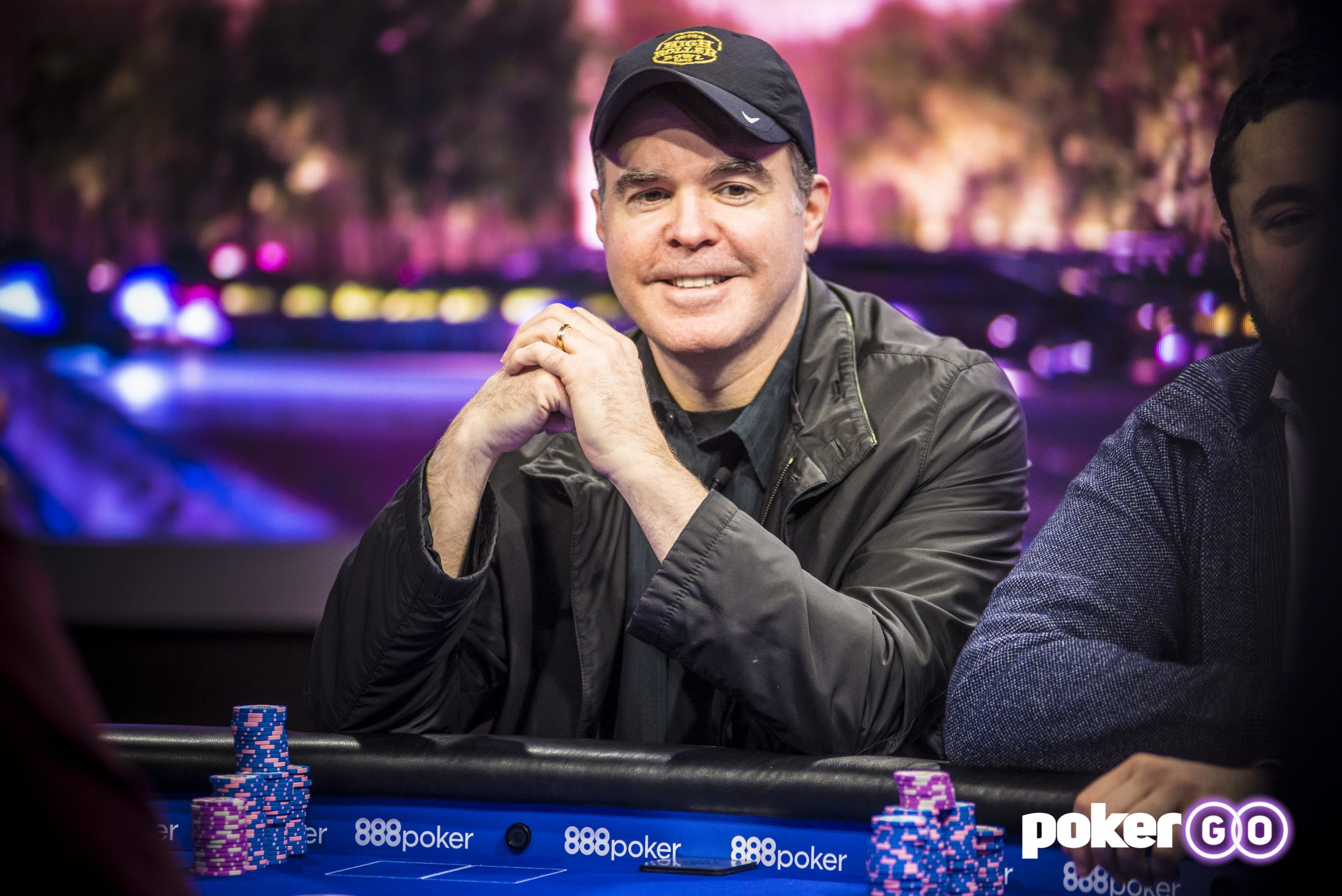 Cary Katz will take a slim chip lead into the final table of Event #5 $10,000 No-Limit Hold’em after a string of eliminations late in the day sent Katz well over the two million chip mark. The 85-entrant field created a prize pool of $850,000 and the final seven players have all locked up at least $42,500 but all eyes are on the first-place prize of $204,000.

Katz would close the evening with 2.23 million in chips and is followed closely by a trio of players who all sit close to 1.9 million, lead by Event #3 Winner Joe Mckeehen.

Adam Hendrix and Joey Weissman closed the day with a huge pot that saw Hendrix river two pair against the top pair of Weissman. Weissman headed into the hand with a well over three million in chips but now sit even with Hendrix and McKeehen.

Other players who finished in the money but outside of the final table included Daniel Negreanu, Nick Schulman, Jordan Cristos, Shannon Shorr, Ali Imsirovic, and Dan Shak.

The money bubble burst when Vannessa Kade got her last 90,000 into the middle, holding queen-jack against the ace-nine of Hendrix. Other notables to finish just outside the money included Sam Soverel, Barry Hutter, Sean Winter, and Jonathan Little.

The button will be in seat 5 and the players will start level 15 when play resumes.

The final seven players will return to the PokerGO Studio on Tuesday, June 8, at 12 p.m. PT with the final table airing on PokerGO.com at 1 p.m. PT.