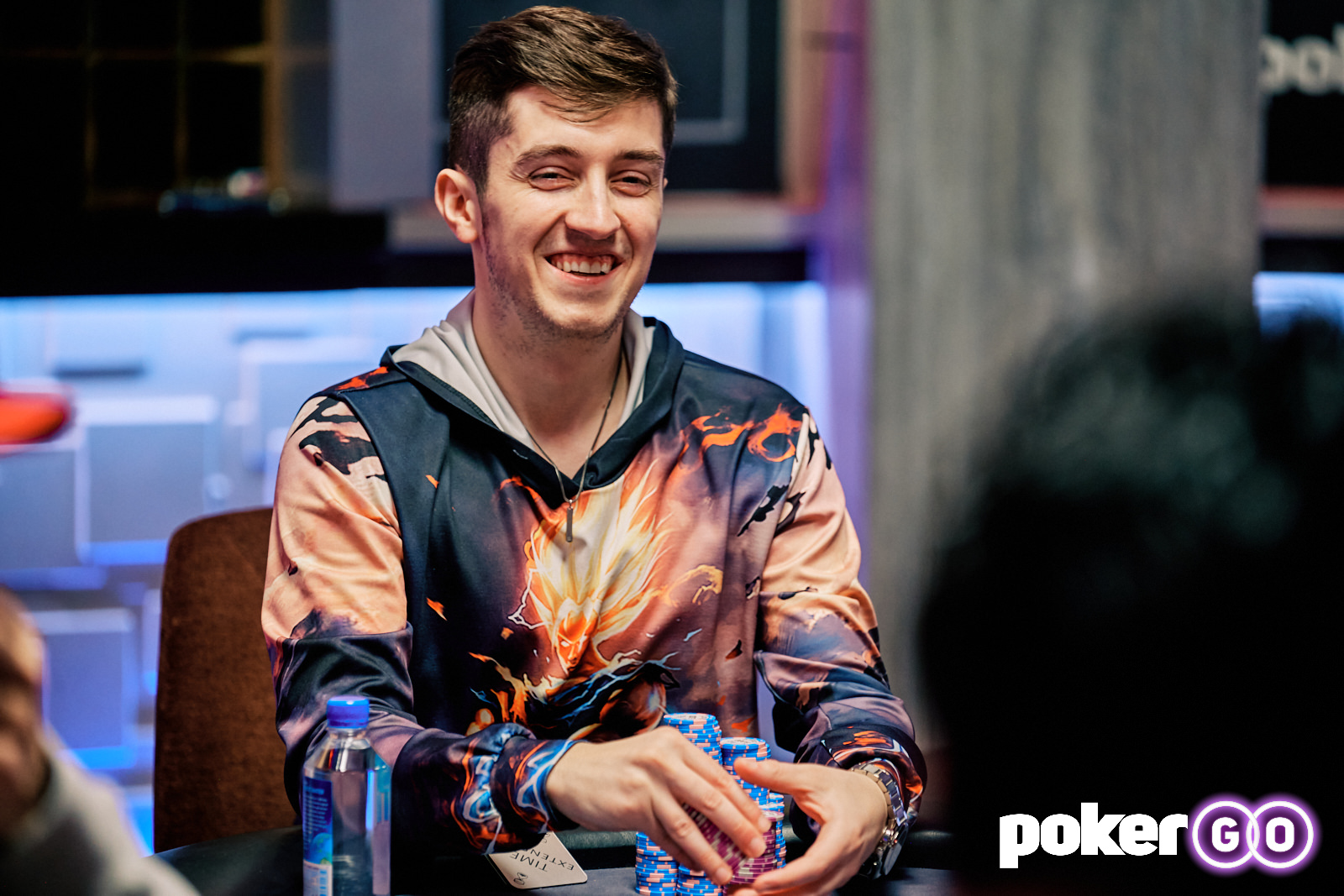 Ali Imsirovic won a huge flip when he eliminated Chino Rheem earlier in the day to soar near the top of the leaderboard, and he continued to run up his stack and navigate his way through the field on his way to bagging the chip lead heading into the final table stream of Event #11: $25,000 No-Limit Hold’em.

Imsirovic will be ahead of Sean Winter and Jake Schindler, while the shorter-stacked contenders are Nick Schulman, Tamon Nakamura, and David Peters. Japan’s Nakamura has cashed for the sixth time in the series and will be heading to his fourth streamed final table of the series. He already has two wins under his belt and looks to be the favorite for the Golden Eagle trophy.

Peters won the previous two U.S. Poker Open series titles, although this is only his second cash in the 2022 version, with the other being a sixth-place finish in Event #4. Nakamura will be looking for a third victory, while the other five players are hoping to claim their first win of the series, as the six remaining players battle it out on the felt, which is set to air exclusively on PokerGO at 4 p.m. ET on Sunday, March 27.

When play resumes, Level 14 will continue with 11:42 remaining and the button will be on Nick Schulman.

Eight players earned themselves a piece of the prize pool. Scott Seiver came up short when he finished in 11th after running into Schindler’s ladies, Daniel Negreanu just missed out when he lost a flip to Schulman to finish in 10th, and Jason Koon continued his unfortunate streak of deep runs without cashing when he was knocked out on the money bubble in ninth place, as his suited king-queen failed to improve versus Winter’s ace-king.

Nakamura then won a big flip to double and leave Cary Katz with crumbs. Katz was able to put together a few short-stacked double-ups to stay alive, while Dan Smith’s stack whittled down to only a few big blinds. Smith ended up running into Schulman’s dominating hand, ending his run in eighth place. Soon after, Katz had an opportunity to triple-up to a healthy stack, but his suited big slick couldn’t find help against Winter’s pocket kings, and he made his exit in seventh place.

The six remaining players have locked up $82,500, but all eyes are on the $440,000 first-place prize. Nakamura is already atop the U.S. Poker Open leaderboard and could climb to perhaps an insurmountable lead based on his finish at the final table, with only the $50k finale left in the series. Imsirovic is the next closest player at the Event #11 streamed final table and this is his second final table in a row after finishing third in the $25k PLO Event #10, although he will also need good fortune in the series finale for a shot at that title.

The player with the most points on the 2022 U.S. Poker Open leaderboard at the end of the series will earn a $50,000 championship bonus and the Golden Eagle trophy.

The final six players will return to the PokerGO Studio on Sunday, March 27, at 12 p.m. PT with the final table airing on PokerGO.com at 1 p.m. PT.