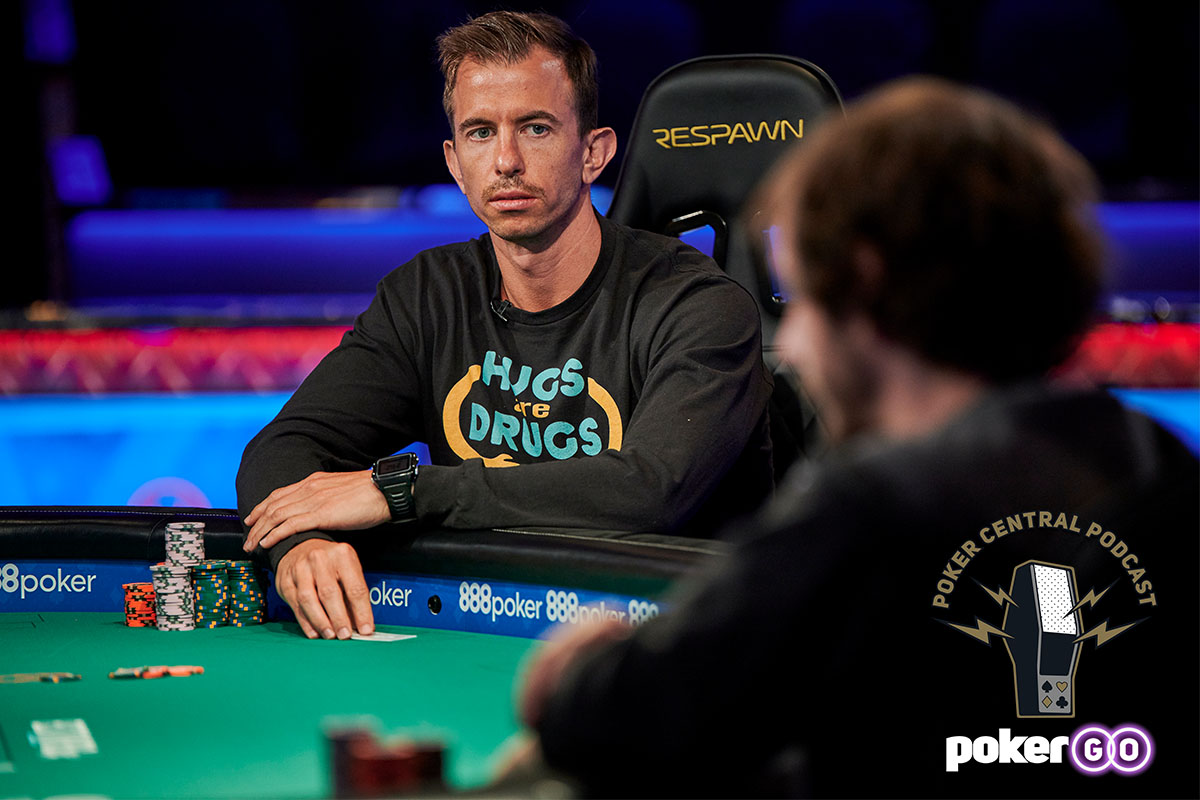 Learn everything there is to know about Shannon Shorr!

Get ready for the latest edition of the Poker Central Podcast and Remko Rinkema and Brent Hanks are joined in studio by Shannon Shorr!

On the 151st episode, Shannon Shorr talks about the long list of close calls he’s had in massive events including a second-place finish last week in a $5,000 No Limit Hold’em bracelet event at the World Series of Poker.

Close calls aside, Shorr’s putting together a career year in 2019 so far, having cashed for more than seven-figures for the first time since 2006. And it’s only June!

Alabama’s finest, who has more than $7.8 million in career tournament earnings, opens up about big strides he’s made when it comes to mindfulness, poker study, and the balance in his life that’s being provided by his fiance.

Watch the show in the player below as Brent Hanks also takes you through the Power Rankings while Remko gets you caught up on the latest WSOP winners and Player of the Year standings.

The video edition of the Poker Central Podcast made its debut on PokerGO with Phil Hellmuth as the featured guest last week. Check out that episode right here.

New to PokerGO? Subscribe right now to catch this podcast every week as well as more than 100 days of live poker action every single year including the World Series of Poker, Super High Roller Bowl, and World Poker Tour.